Texas Rep McCaul Reveals at CUFI: CIA Advised Against Retaliation Against Iran After Downing of US Drone 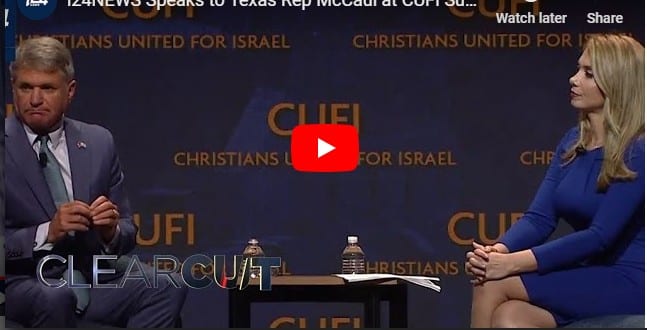 Intelligence community: If the US would “kill Iranians on Iranian soil it would galvanize support for the Ayatollah”

VP Pence at CUFI: US Military Gearing Up for War on Radical Islam 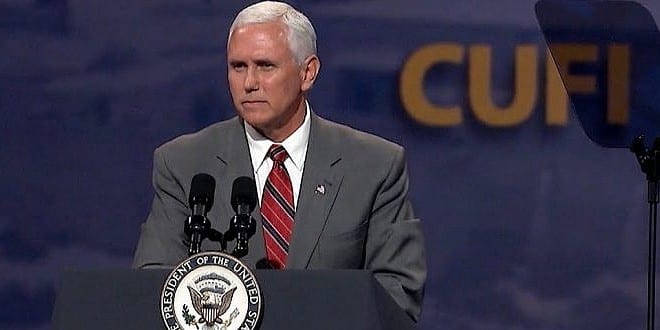 “We’ve taken the fight to radical Islamic terrorists, on our terms, on their soil,” Pence stated unabashedly. 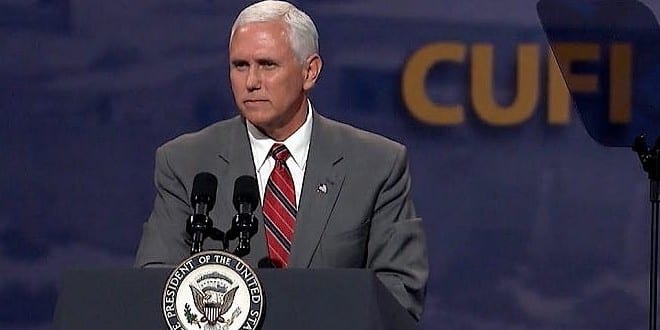 “We must never allow the memory of those lost in the Holocaust to be cheapened as a cliché to advance some left-wing political narrative,” said U.S. Vice President Mike Pence. 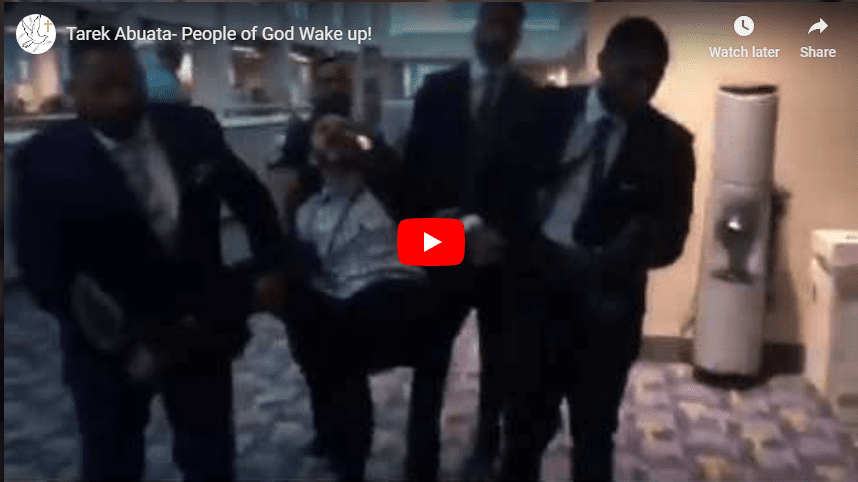 The EU, Norway, Sweden, and Holland are among other indirect donors of Abuata’s organization. 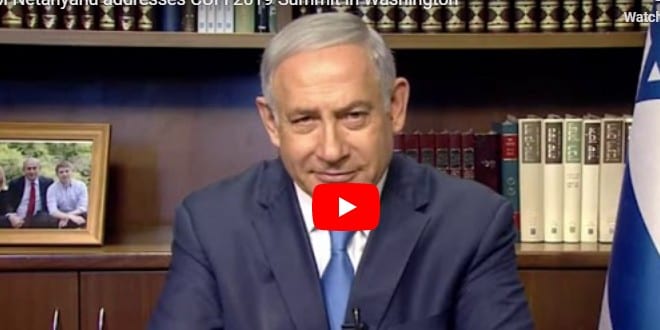 Behold, How Good and How Pleasant it is for Brethren to Dwell Together in Unity 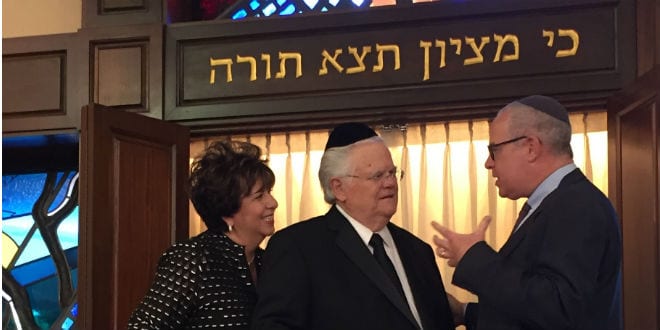 In an unprecedented event, hundreds from San Antonio’s Jewish community, joined by Jewish leaders from throughout the US and Israel, celebrated and expressed appreciation for the past four decades of Pastor John and Diana Hagee’s ardent support for the state of Israel.

More Pro-Israel Christians in US Than Jews 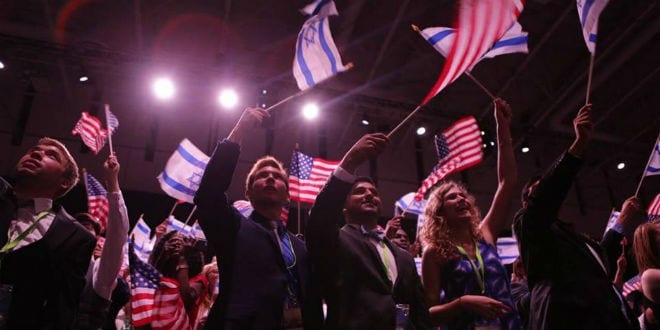 The largest pro-Israel group in the United States is Christian, not Jewish, and it may now outnumber the entire U.S. Jewish population. This is significant since some believe that the key to the survival of Israel and the Jews lies in Christian hands. 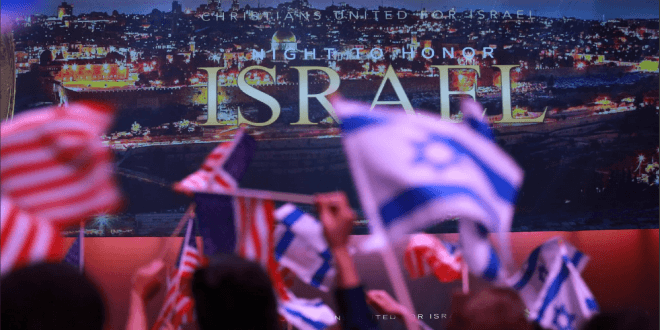 “It’s clear our mission is resonating with Americans all across the country who share our commitment to defend Israel,” said Shari Dollinger, the organization’s executive director. 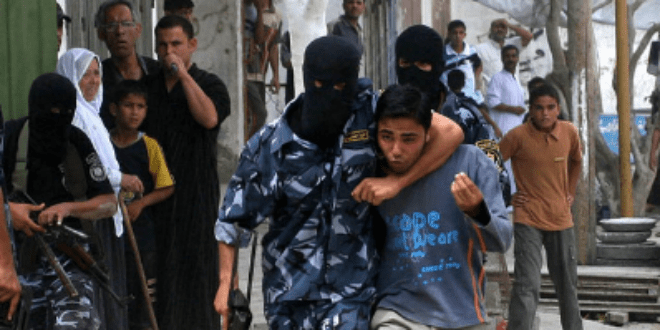 EMET said “the barbaric terrorist organization Hamas sees all human life as completely disposable. Hamas regularly uses innocent civilians, including women and children, as ‘human shields’ as a PR tactic against the State of Israel. This abominable tactic must be put to an end.”