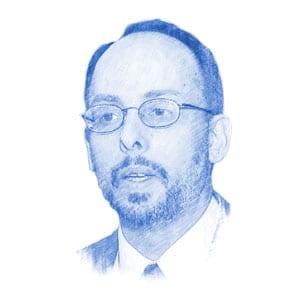 The new U.S. policy of rapprochement with Cuba, which was accompanied by the celebrated release of imprisoned Jewish aid worker Alan Gross, probably will give American Jews greater access to a Jewish community with which few are familiar.

Cuba and the ‘State of Palestine’

They arrest you for having an opinion – any that isn’t theirs.

WATCH: American Jew Alan Gross Thanks God for His Release from Cuba 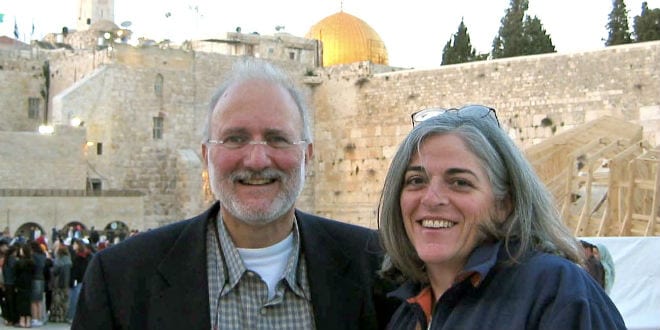 In a true Hanukkah miracle, Alan Gross was released from imprisonment in Cuba on Wednesday in a secret deal that has been brewing for the last year between US and Cuban officials.