Sanhedrin to Host Conference of 70 Nations to Take Place on Anniversary of Creation of the World: Nations Answer Call 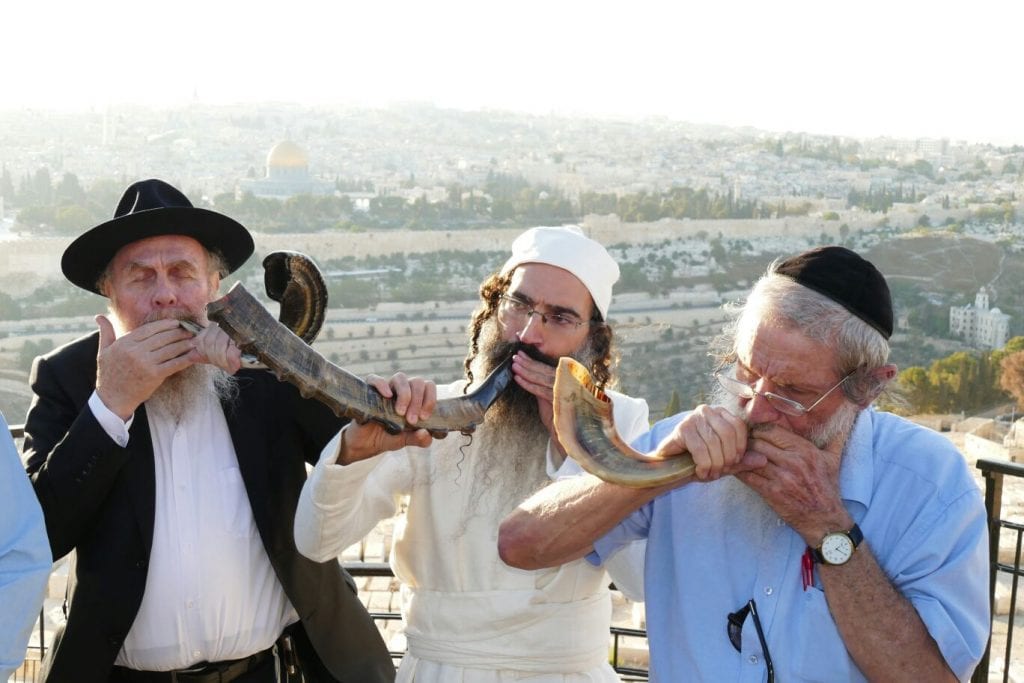 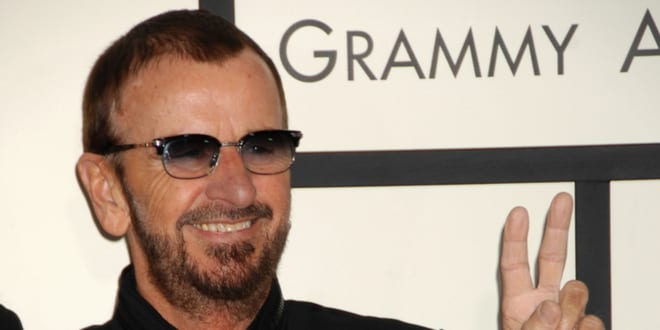 Starr’s concerts come more than 50 years after the Israeli government barred The Beatles from performing in Israel in 1966. 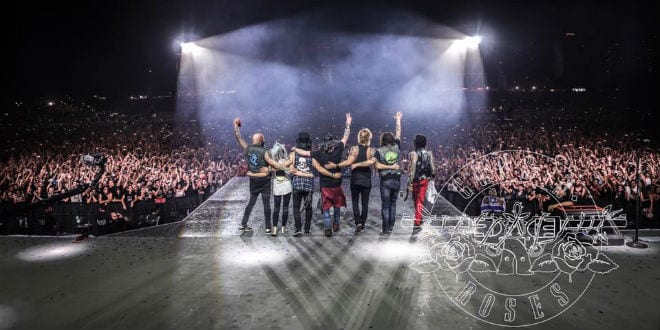 The concert was the largest performance of the summer at the Tel Aviv venue and one of the largest-ever concerts in Israel.

Barbra Streisand performed for the first time ever in Israel last June. The show in Tel Aviv was Barbra’s 99th live concert in her entire career, and in tribute to the Israeli audience, she performed Israel’s national anthem, ‘Hatikva’. 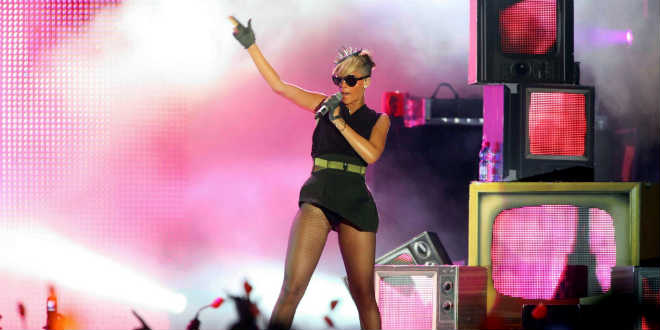 For thus saith the LORD: sing with gladness for Jacob, and shout at the head of the nations; announce ye, praise ye, and say: ‘O LORD, save Thy people, The remnant of Israel.’ (Jeremiah 31:6) Pop superstar Rihanna had already angered Israeli fans by taking the stage over an hour later and only plays a […] 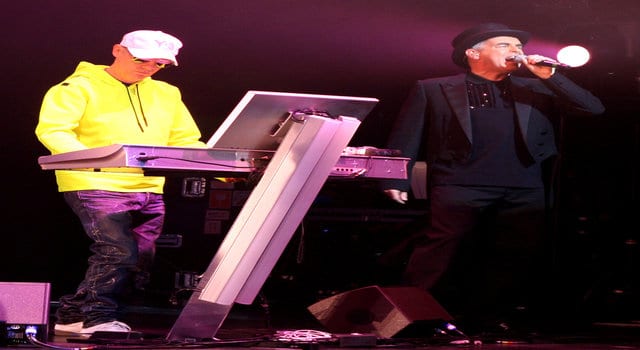 British pop duo Pet Shop Boys will go ahead with their scheduled Tel Aviv concert this coming Sunday, despite pressure from pro-Palestinian supporters to cancel. Pro-Palestinian group Innovative Minds is promoting a protest at another Pet Shop Boys event this week.  Posters prepared for the protest read: “Open your eyes to the ugly reality of […] 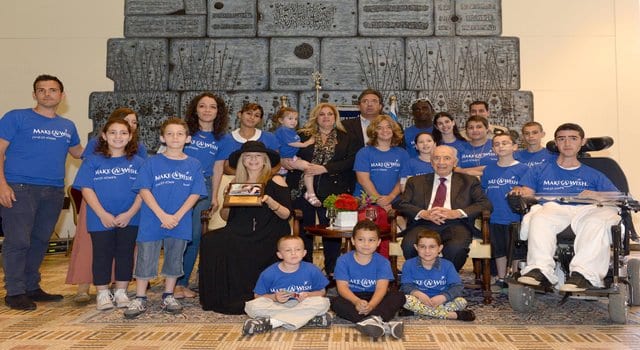 Since it was founded in 1996, Make-A-Wish Israel has granted the wishes of over 18,000 children with life-threatening diseases, many of them terminally ill.  This week, however, recipients got more than they asked for: not only did they meet Israeli President Shimon Peres, but singer and actress Barbra Streisand was present, as well. The book […]

Alicia Keys To Perform in Tel Aviv Despite Boycott Requests 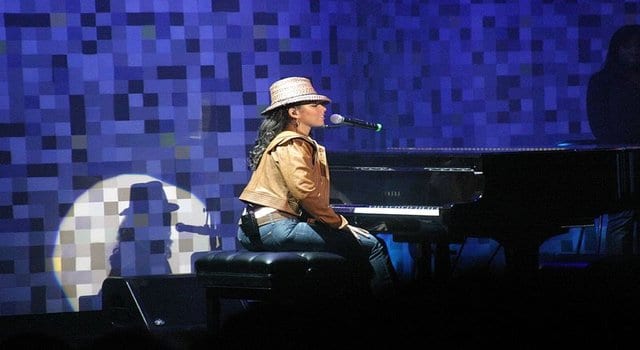 R&B singer Alicia Keys has refused to bow to pressure from fellow artists such as author Alice Walker or singer Roger Waters who have asked her to cancel her July 4th concert in Tel Aviv.  Walker called Israel “an apartheid country,” in her statement, and Waters declared that her performance would “… give legitimacy to […] 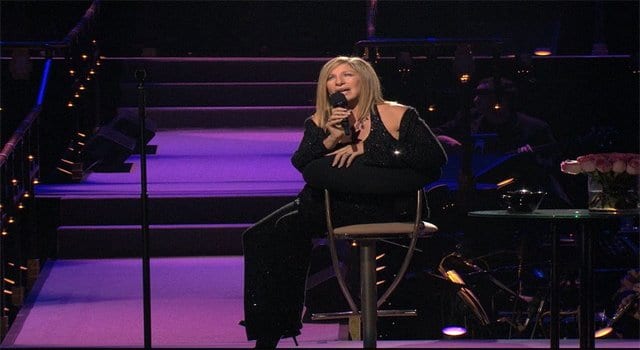 71-year-old singer and actress Barbra Streisand will be presented with an honorary PhD from Hebrew University in Jerusalem when she arrives next month. She will be performing at the Israeli Presidential Conference in June, set to honor Shimon Peres’s 90th birthday. She is also scheduled to give two public concerts. These will be her first performances […]