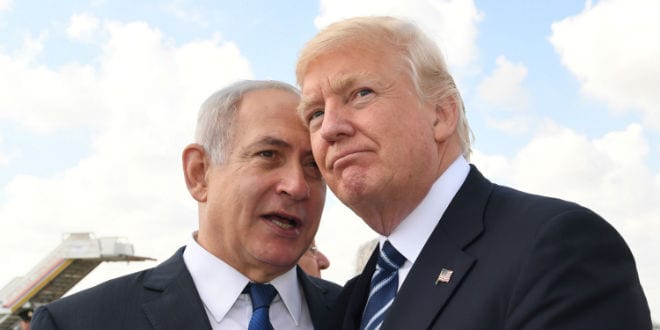 President Donald Trump on Tuesday thanked the mayor of the northern Israeli city of Kiryat Yam for naming a park after him in honor of the recent U.S. recognition of Jerusalem as Israel’s capital.

Including Muslims in Interfaith Dialog is a Biblical Trap

An important event has just concluded in Jerusalem: the first “Christian Media Summit.” Coordinated with significant help from the Israeli government, it was a positive development, after many years of networking by pro-Israel groups. Among the attendees were CAMERA’s Dexter Van Zile and the Jerusalem Journal’s Brian Schrauger, perhaps my two favorite reporters. If Dex […] 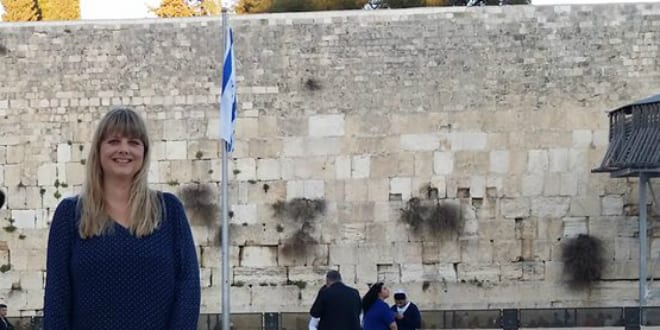 A Christian advocate for universal prayer on the Temple Mount was misidentified as a Jew by a Hamas affiliated news site, leading to death threats being posted in the comments on her video. 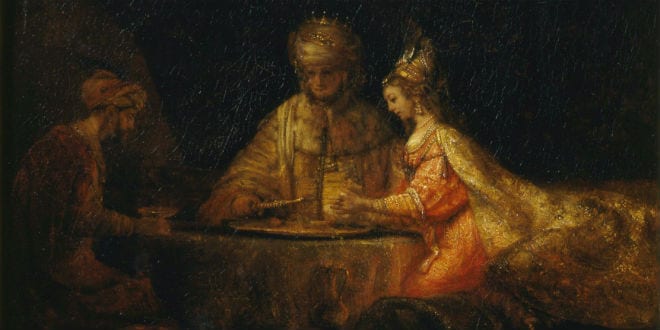 A call for Christians to take on a difficult three-day fast in order to identify with Israel is receiving a powerful response, perhaps because of its precedent. The fast mirrors the one described in the Book of Esther, read Saturday night for the holiday of Purim, which overturned Israel’s enemies and saved the Jewish people. 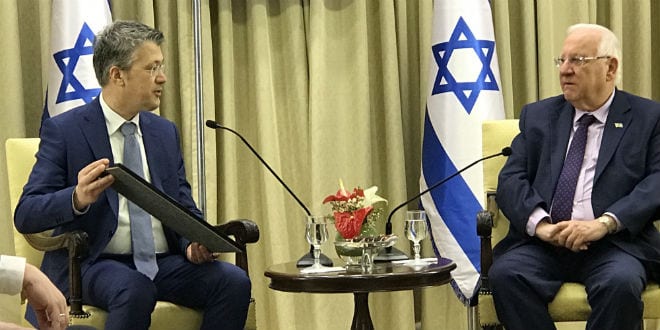 The Declaration states that Christians acknowledge that the city of Jerusalem belongs to the Jewish people as part of God’s covenant promise. 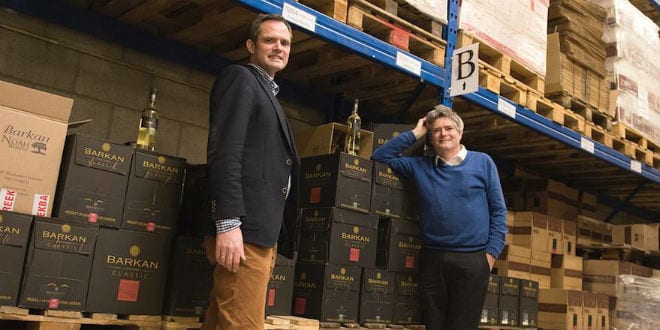 For the van Orrdt family that heads the organization, supporting Israel as part of their religious devotion is a family tradition. 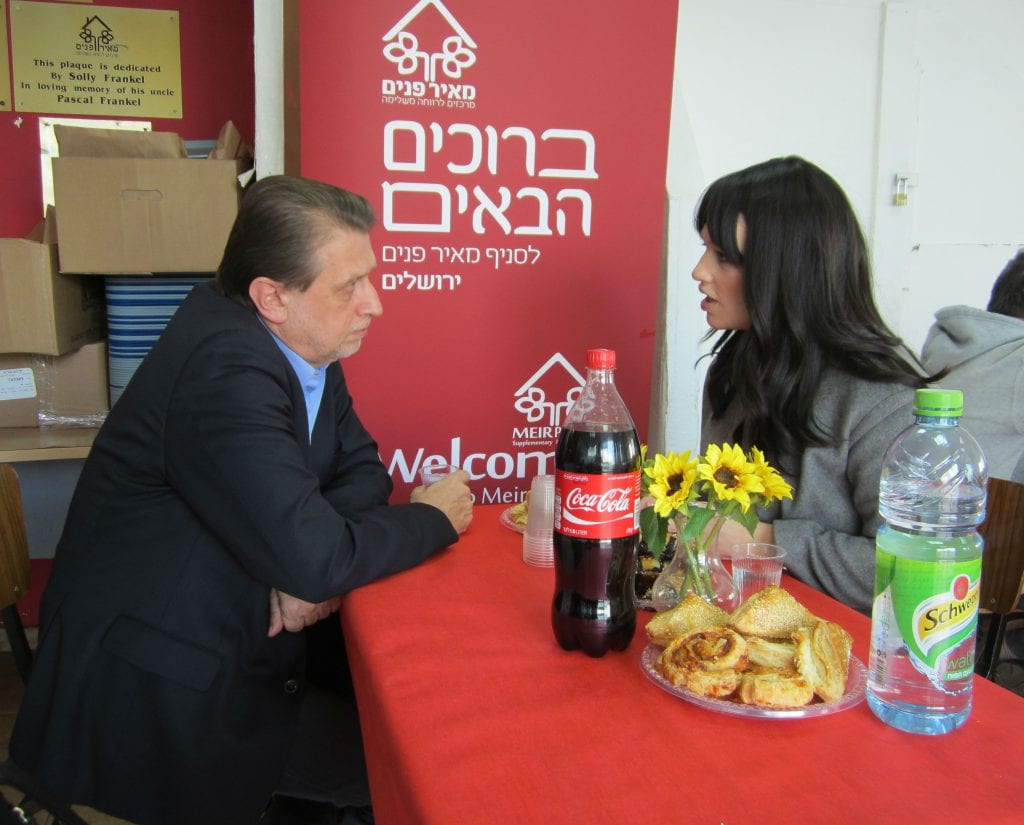 Meir Panim is an Israeli charity which provides relief to impoverished people via food and social service programs. 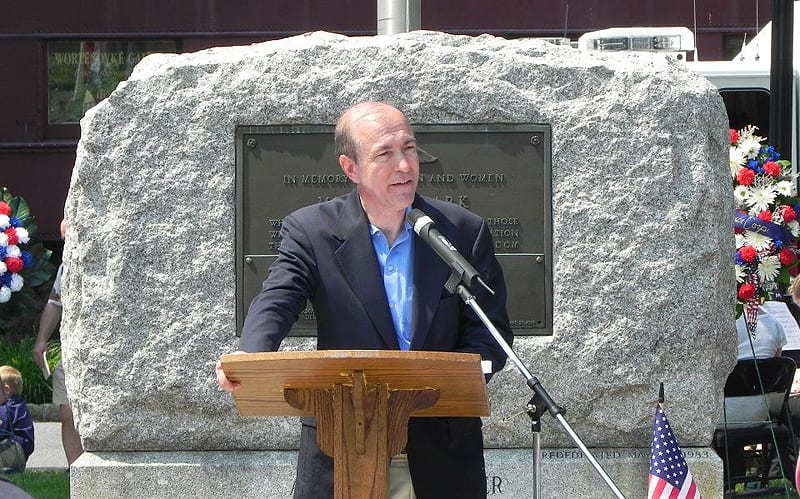 “I am a born-again Christian,” Rep. Scott Garrett (R-NJ) said on the “Yishai Fleisher Show,” and as such, “every time I come to Israel … it is always an eye-opening and heartwarming experience to see the interrelationship between our two shared faiths.”

“God Will Hold Accountable” Christians Who Do Not Speak Out for Israel, Broadcaster Warns 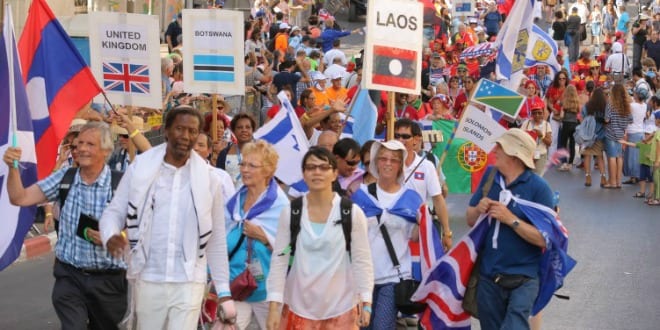 Earl Cox, an international Christian broadcaster, recently lashed out at Christian silence with regard to supporting Israel in its current time of need.

They May Seem Like Your Average Christian Zionists, But What This Family is Doing in Israel Will Leave You Amazed 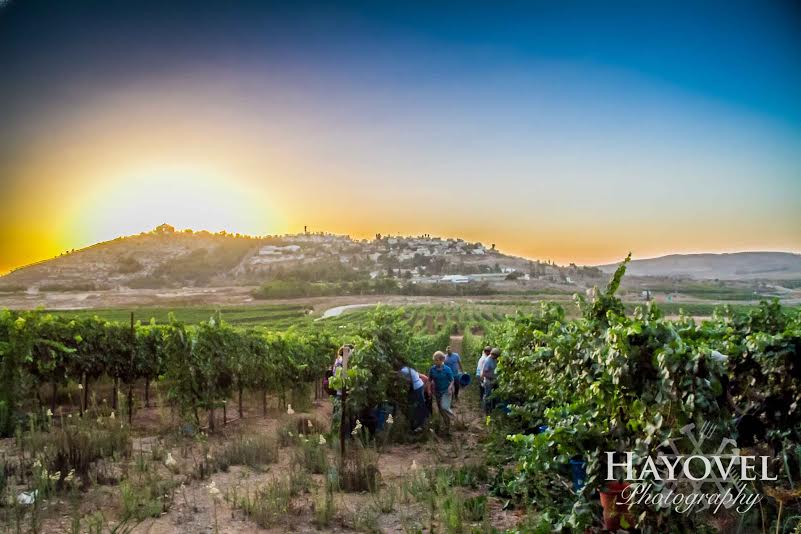 “I had been a farmer, but I had never physically touched God. And here I was, doing exactly what the verse said,” stated Tommy Waller of the HaYovel group.