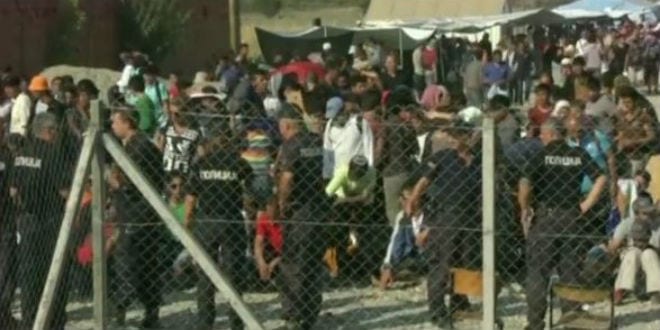 Various countries have made clear they are only willing to take in Christians fleeing the carnage and not Muslims. 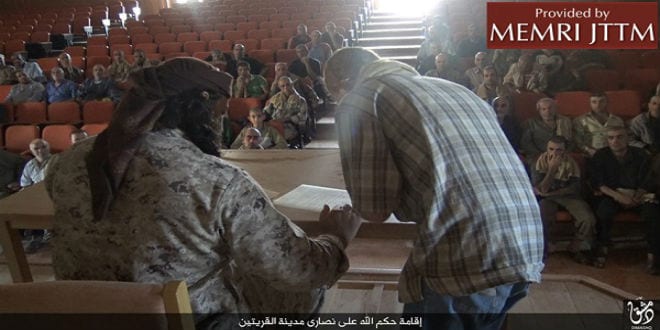 ISIS published photos of the terror group forcing Syrian Christians to sign a contract that forces them to pay a “jizya” tax and severely curtails their freedom to practice their faith.

The ISIS Caliphate and the Churches

The relationship between Salafi jihadists groups and local Christian populations has been a complicated one. 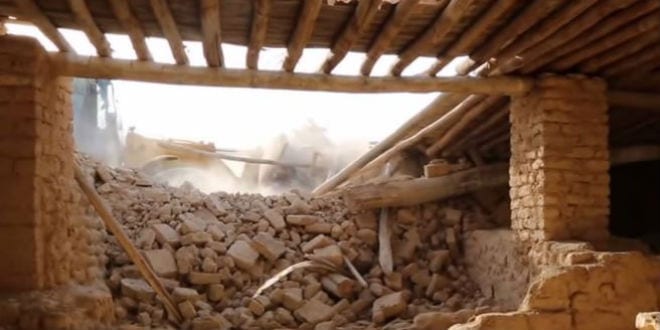 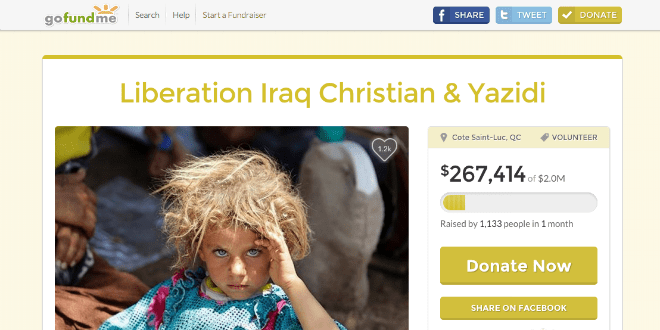 A Canadian Jewish businessman inspired by the work of Oskar Schindler during the Holocaust has rescued more than 120 Iraqi Christian and Yazidi girls from ISIS. 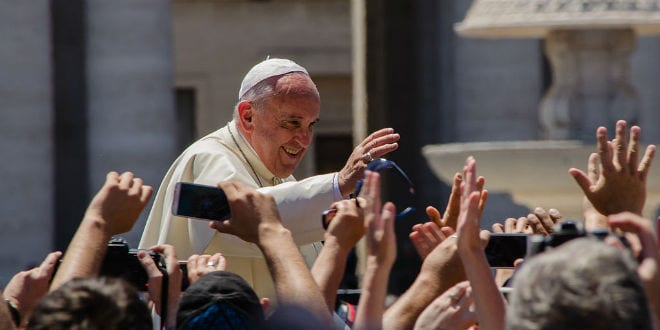 Pope Francis condemned the persecution of Christians in the Middle East and around the world, calling it “genocide” and a form of “world war three.”

ISIS in Jerusalem: Christians Threatened and a Temple Mount Takeover 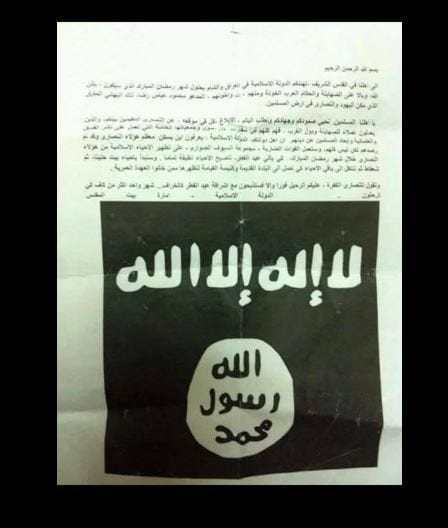 The Islamic State (ISIS) has appeared in Jerusalem, with fliers attributed to the terror group being posted in the Holy City. 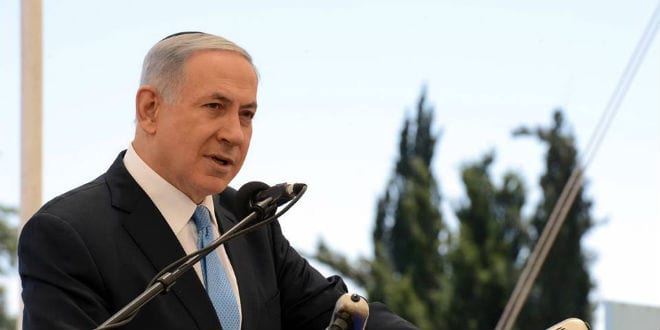 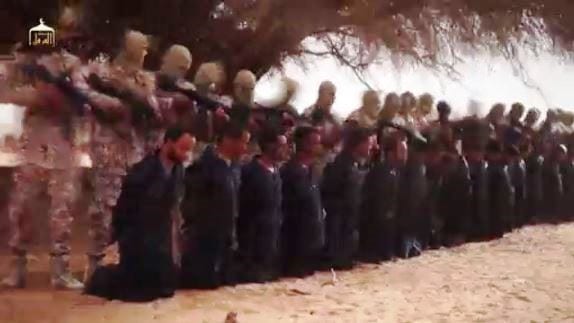 In the latest wave of terror, ISIS terrorists in Libya released a video this week showing the murder of Ethiopian Christians at the hands of the terror group.

ISIS Blows Up Church in Syria on Easter Sunday 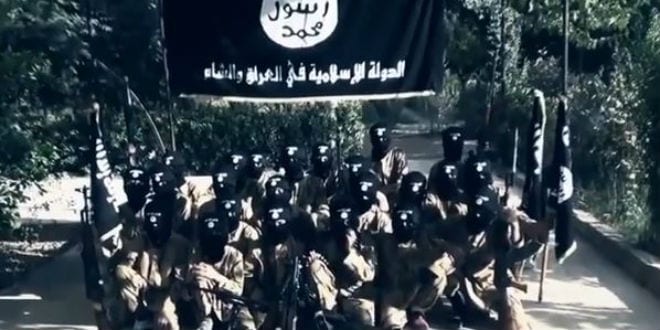 Terrorists from the Islamic State group have reportedly blown up a church in northeastern Syria on Easter Sunday.