From Hollywood to Israel: Celebs Welcome 2017 With a Holy Twist 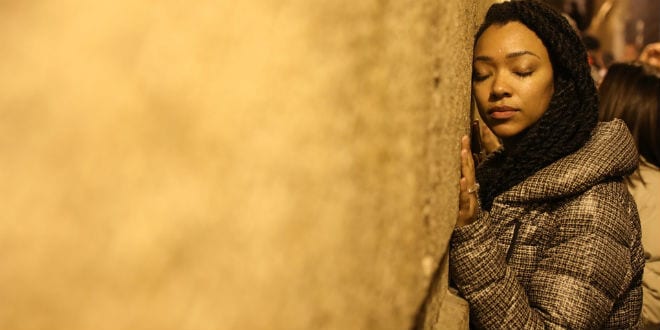 “Israel is a force of good in the world,” Pellegrino said. “This trip totally reinforced my admiration of this country.” 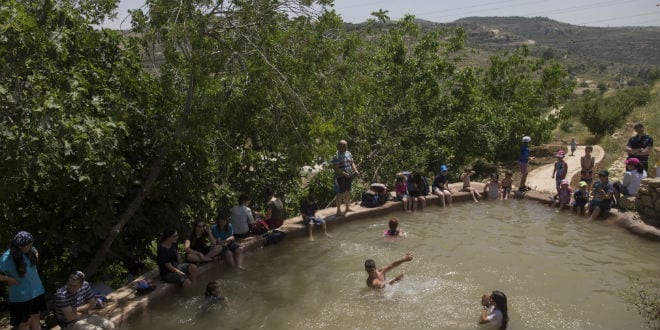 Many thousands of Israelis took advantage of the beautiful Passover weather to hike in Israel’s ancient landmarks, parks, and nature reserves on Sunday. 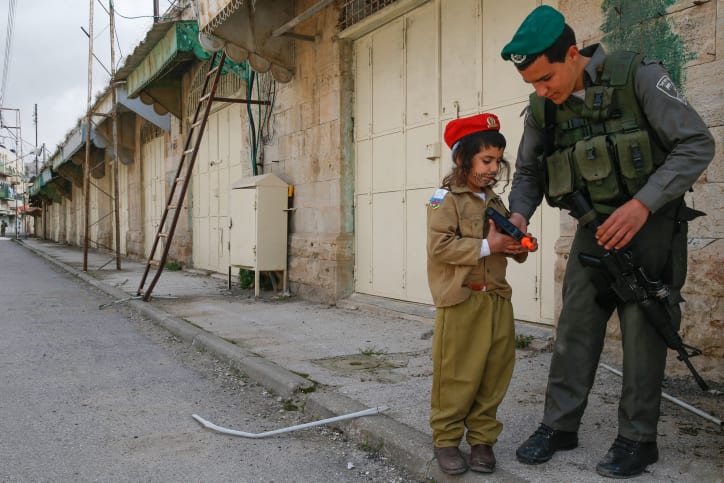 Every year on Purim, Jews of all ages dress up in costumes of heroes, familiar television characters, religious icons, or just plain silliness!

Celebrate the wonderful holiday of Purim with these exciting videos guaranteed to bring a smile to your face! 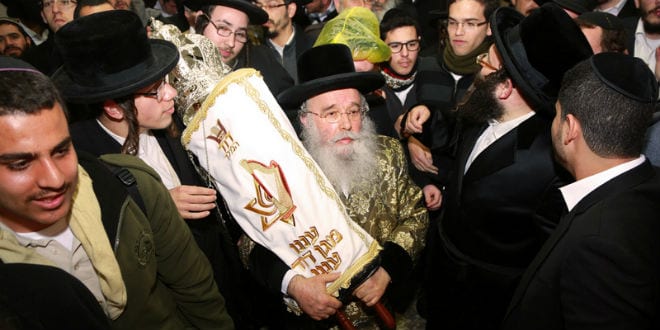 Thousands of celebrants accompanied the Torah scroll to its new home at David’s Tomb on Mount Zion.

The Holiday of Holidays in Haifa 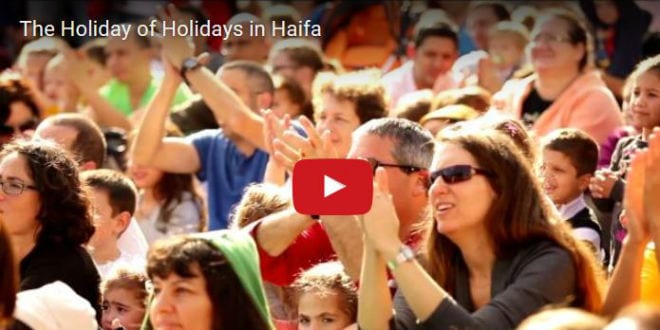 Since 1993, every year in December, Haifa plays host to a festival known as the “Holiday of Holidays”.

“It was a beautiful experience. What a special family that they would do something like this.” 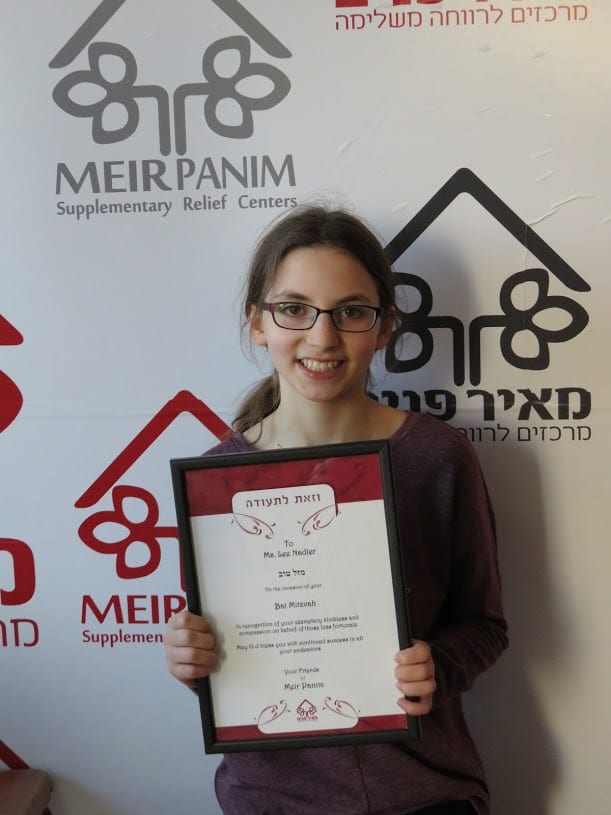 What made this celebration so unique was that Lee, a native of Toronto, Canada, asked all who wanted to get her a gift, to donate to Meir Panim instead.

The Ultimate Jewish Party in Israel

A million Israelis make the trek to the Tomb of Rabbi Shimon Bar Yochai in Meron on the Lag BaOmer holiday yearly. Get swept into the music, the fire, the ancient mysticism, and the emotional high of the ultimate Jewish party.

Shabbat Celebrations at the Wall

Feel the joyous spirit and celebrations in the Old City on the eve of the Sabbath.