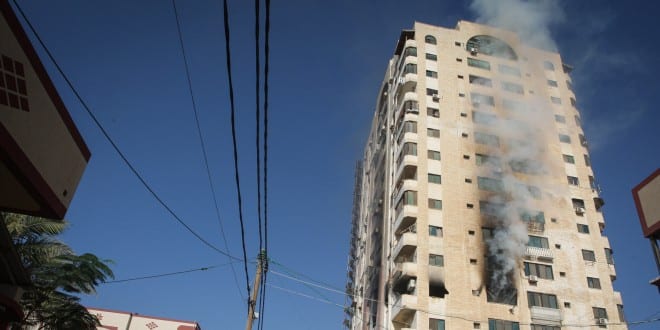 Israel increased the frequency of its strikes and expanded the type of targets, as IAF fighter jets reportedly attacked 10 Islamic Jihad rocket launching teams as the mortars were being launched, killing at least 20.

Six-Month Ceasefire Announced…But Then There Was None 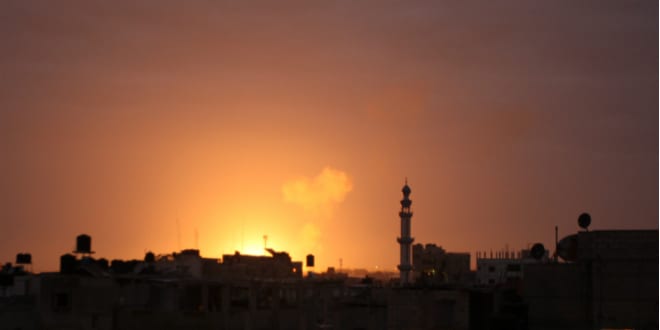 Israeli media reported a long-term ceasefire was agreed upon but just a few hours later, Israeli and Gazan sources denied any ceasefire. 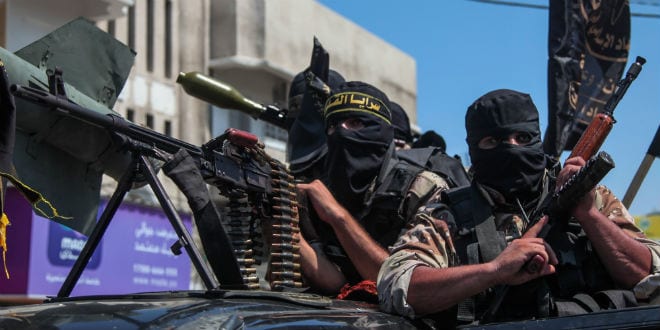 Just two days after the alliance of terrorist groups in Gaza called for a ceasefire, the leader of the PIJ called the 700 rockets fired at Israel a “live-fire drill” meant to prepare for a summer war focused on killing as many Israeli civilians as possible.

$480 Million to be Transferred From Qatar to PA as Part of Ceasefire Approximately $300 million will go to the P.A., while the rest will go to U.N. programs and electricity services in the West Bank and Gaza.greement 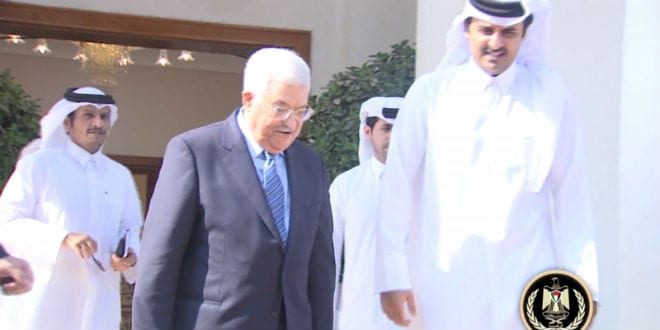 Approximately $300 million will go to the P.A., while the rest will go to U.N. programs and electricity services in the West Bank and Gaza. 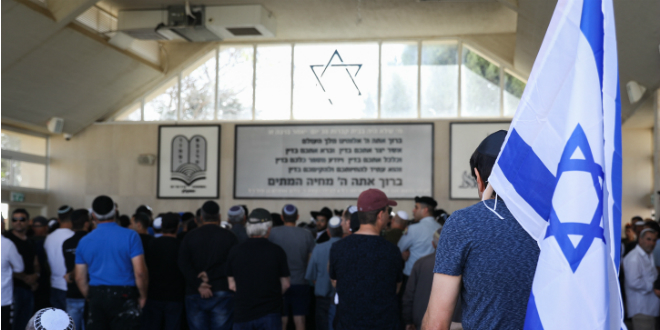 For the first time since the 2014 war with Gaza, Israelis died from Hamas rockets, but for the time being, the all-clear has been sounded.

Report: Ceasefire With Hamas Includes Releasing Terrorists But Not Bodies of Jewish Soldiers 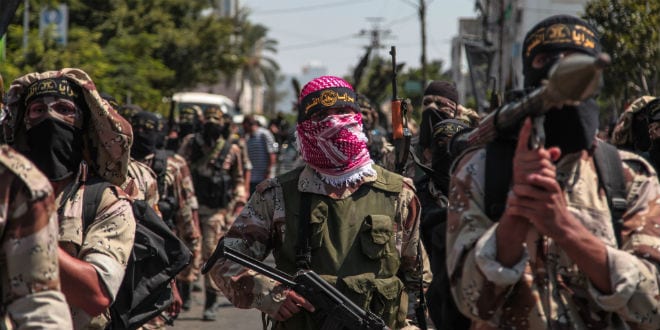 Hamas reports that Israel agreed to release security prisoners in exchange for a ceasefire that has yet to appear.

Weekly Hamas-led riots on Israel’s southern border were suspended on Friday for the first time in one year.