Scientists Get Sly, Use Deception to Fight Cancer

To combat cancer, an arch-enemy that kills millions of people around the world (and some 600,000 in the US alone), researchers sometimes revert to using trickery. 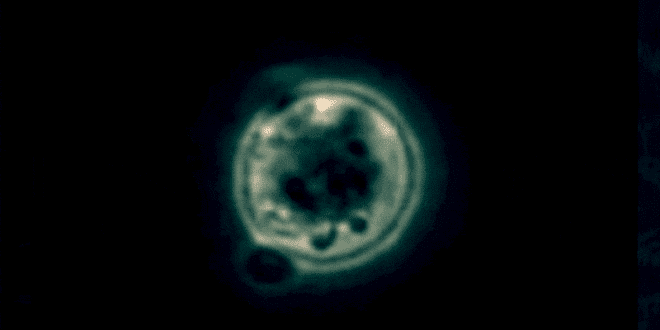 Melanoma triggers genetic defects that cause skin cells to multiply rapidly and form malignant tumors. People who are genetically predisposed to the disease at are even higher risk. 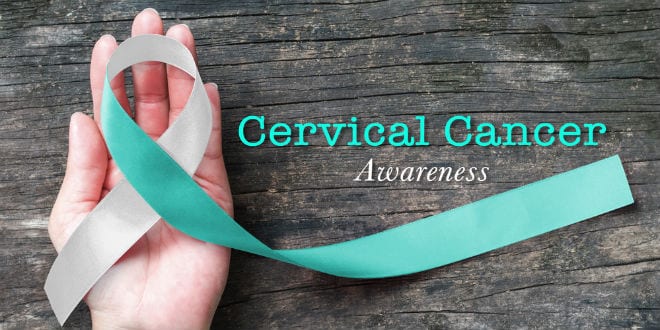 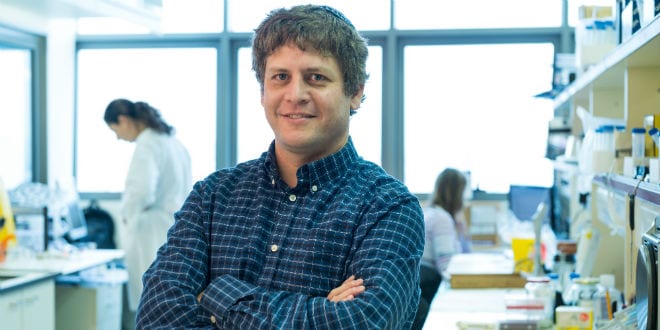 Unknown to us all, there is a battle raging constantly in our bodies every minute. Our immune system – consisting of macrophages, neutrophils, dendritic cells, natural-killer cells, neutrophils, mast cells, basophils and B cells in the blood – is a biological machine aimed at protecting us from invaders.

Heal O’ Israel, Some Factors That Trigger Cancer Can Be Avoided, Others Cannot 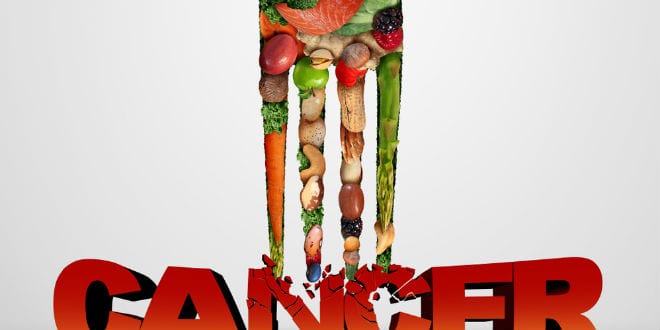 Cancer is not a single disease but a whole range of different diseases, the treatment of which is different, the treatment is different, and the prognosis is different. The process of DNA damage that causes uncontrolled division of the cells can begin for various reasons, not always known and clear. It may persist for years, so that the outbreak of the disease is already a relatively late stage in a long and sometimes imperceptible process. 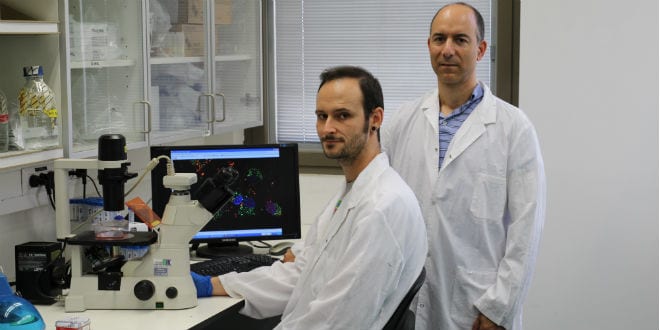 Glioblastoma sounds frightening – and it is. This malignancy is the most aggressive cancer that begins inside the brain, and patients who are diagnosed with it usually have only about 11 to 20 months to live. There are rare cases, about 3% to 5% of victims, who survive for five years or more.

Lung Cancer Numbers, Women Smokers Catching Up to Men Who Puff Away 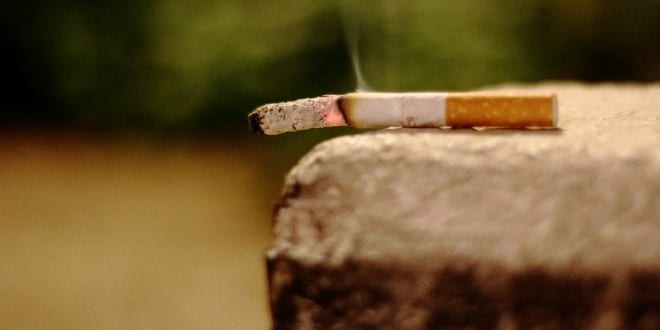 Women around the world have justly earned the right for equality with men in employment, salary and civil and political rights, among others. But unfortunately, Israeli women are smoking and getting lung cancer – and dying of it – like men. 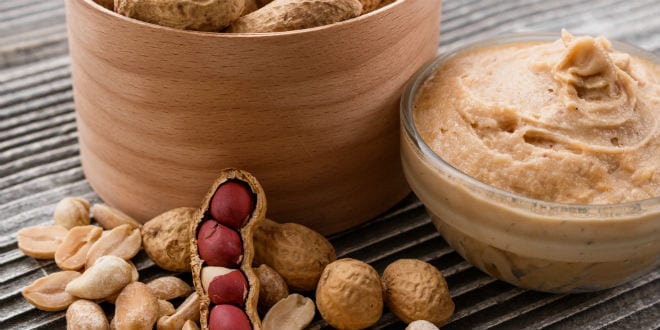 We have heard that giving peanuts in the form of peanut butter or snacks like peanut-flavored corn puffs is desirable from this age so the baby does not develop a peanut allergy. Is this correct? If so, how much should we give her? 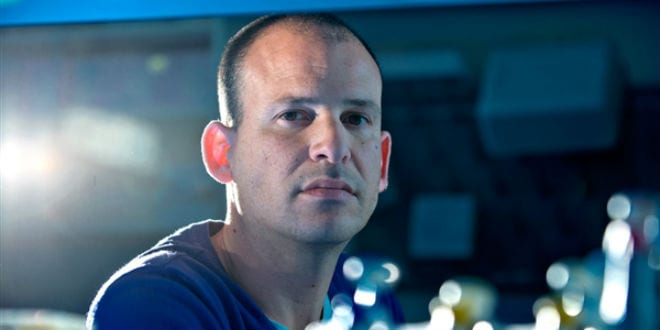 Cancer is not one disease but many, each according to the organ it affects. In fact, there is no organ in the body that is not attacked by a cancer, except the heart, in which primary malignant tumors are extremely rare. 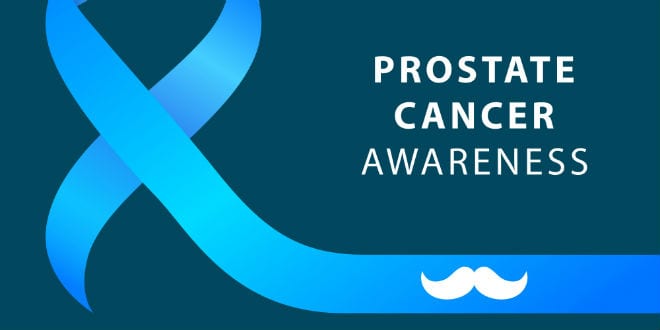 Did Methuselah, the grandfather of Noah who – according to Genesis – lived for 969 years, contract prostate cancer before meeting his Maker? If human health in biblical times was similar to that today, he probably did, because the main factor behind malignancy of the prostate, is aging. Thus, men who live long lives are unlikely to escape some problem with the prostate, such as benign prostatic hyperplasia (non-cancerous enlargement of the gland that makes urination difficult) if not actual cancer.