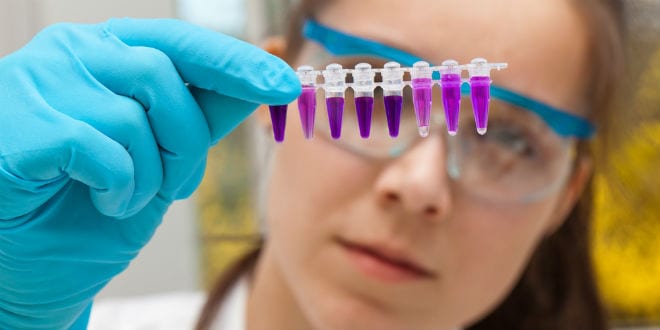 Figures recently published show that today approximately 180,000 Israelis suffer from Alzheimer’s disease. With the number of sufferers set to triple by 2050, Israeli scientists are working against the clock to defeat this debilitating disease. We look at the three most exciting innovations. A possible gene for early-onset Alzheimer’s found A genetic test for early-onset […] 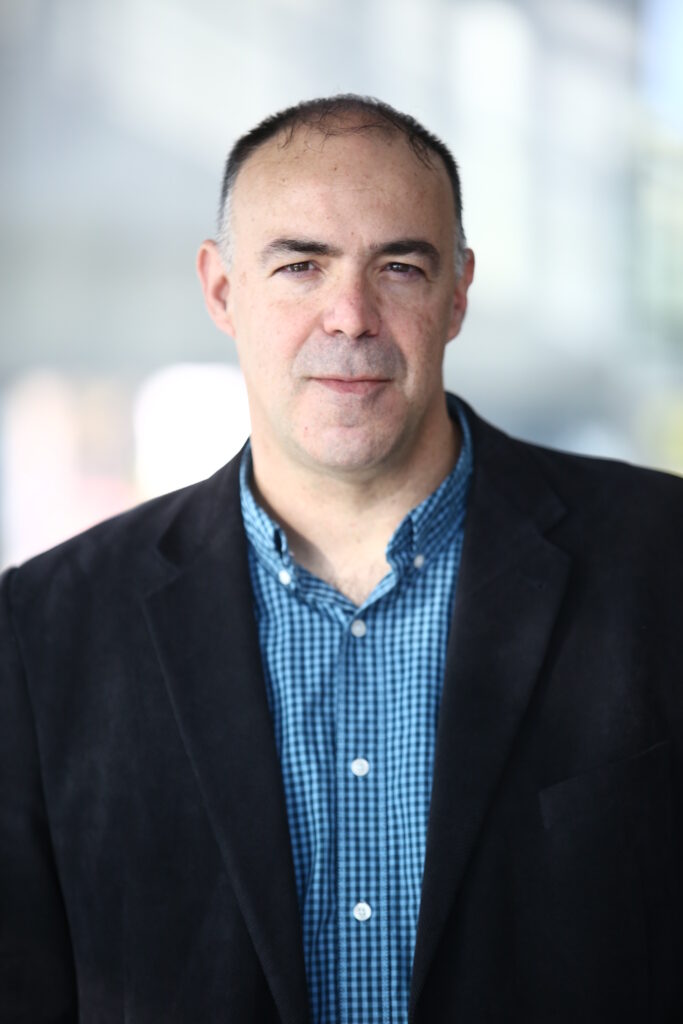 “Our development actually changes the world of therapeutic antibodies. Today we flood the body with antibodies that, although selective, also damage healthy cells,” Peer explained. 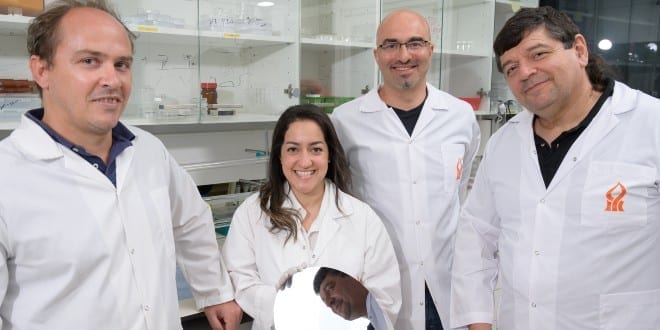 “This understanding is of far-reaching significance in developing immunotherapy treatments against cancer. Today, cell activities within the body can be directed to fight cancer by genetically engineering receptors.”

New Israeli methods could lead to better predicting the development of cancer and heart disease from simple tissue fluids or blood samples. 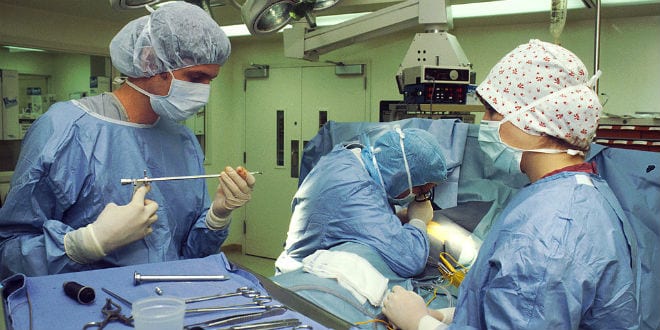 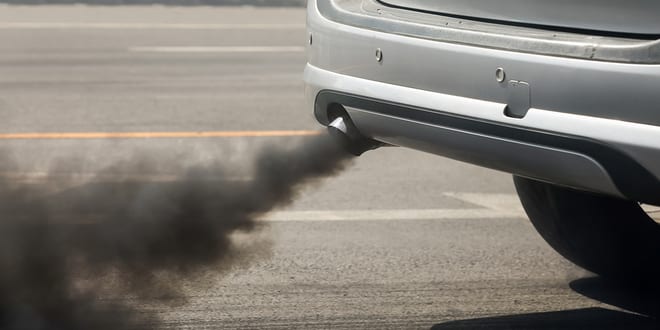 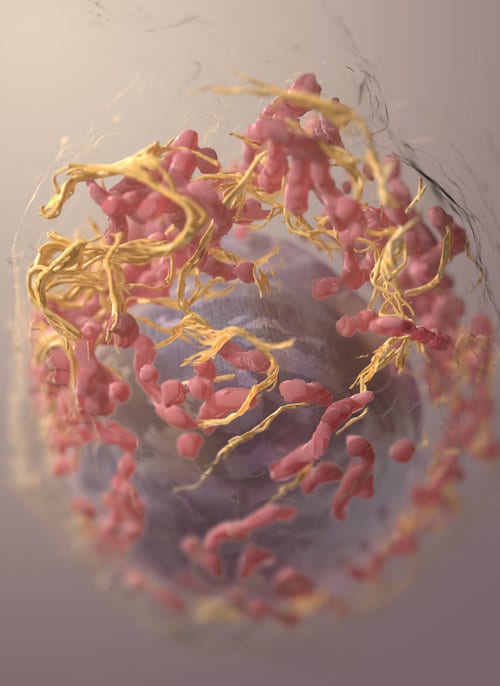 Heal O’ Israel, Is Working in a Nail Salon Harmful to Health? 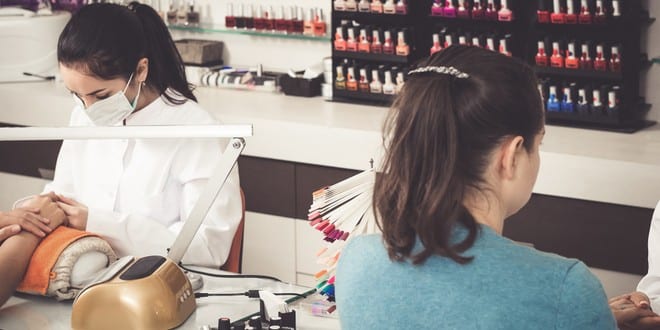 Researchers at the University of Colorado at Boulder who recently tested employees and ambient air at nail salons have found high levels of indoor airborne pollutants. 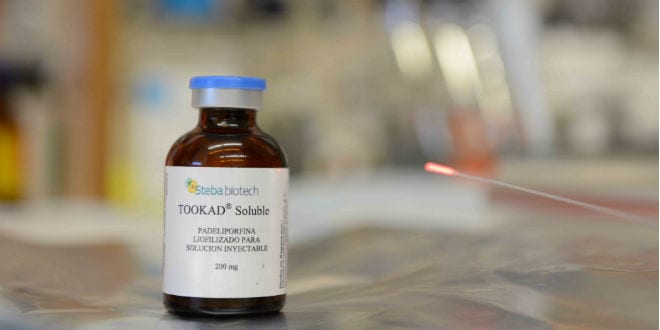 A new treatment for prostate cancer in men who don’t want to undergo radical surgery because of the side effects and are afraid to just remain under their doctor’s observation has been developed by Israeli scientists.