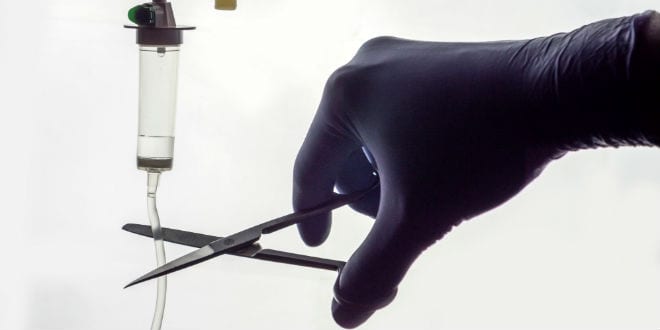 Canada published a 26-page activity book for children between 6-12 years old in order to educate them about their nationally funded euthanasia program, euphemistically named Medically Assistance in Dying (MAiD). 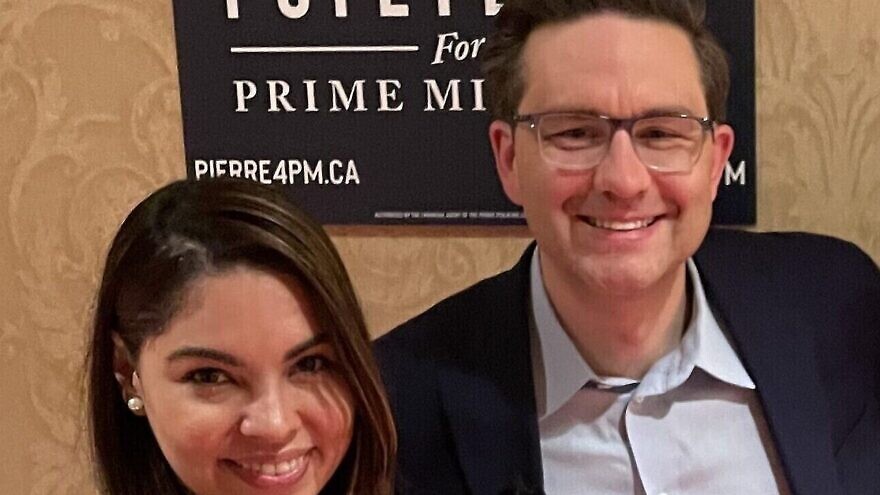 Canadian Opposition Leader and Conservative Party head Pierre Poilievre vowed on Tuesday to move the Canadian Embassy from Tel Aviv to Jerusalem if he is elected prime minister. “I announced my recognition of Jerusalem as Israel’s capital [while campaigning] and now, as opposition leader and head of the Conservative Party, I repeat clearly and unambiguously: […] 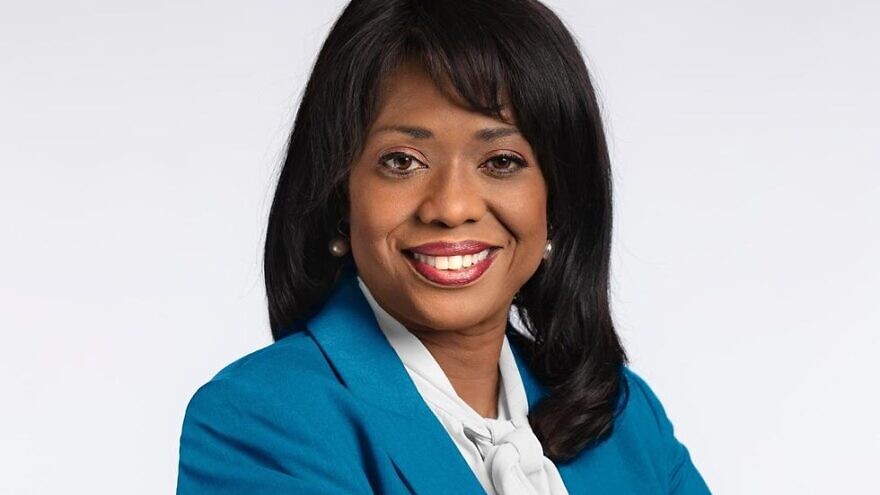 She’s a Jamaican-born lawyer who immigrated to Canada with her family at age five. She made history by becoming the first woman of color to run for the Conservative Party leadership in Canada and is well-known for tweaking the establishment view with her unabashedly socially conservative opinions. And she’s also a staunch supporter of the […]

In a controversial move, Canada is expanding its government-funded euthanasia program to include the mentally ill. At the same time, parliamentarians in Scotland are being petitioned to incorporate a “suicide pod” that would allow people to autonomously end their lives. While governments and medical authorities debate the ethics, rabbis agree that Jewish law states unequivocally […] 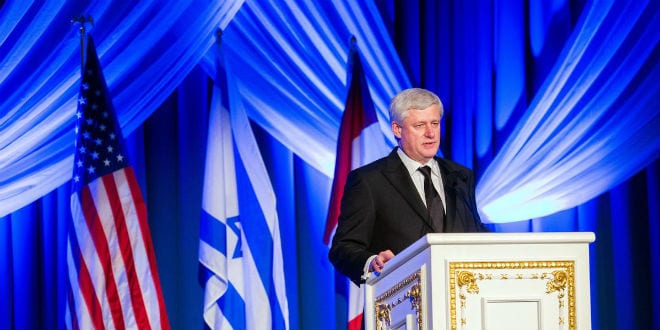 Harper served as Canada’s 22nd prime minister from 2006 to 2015. He is an Evangelical Christian who regularly was outspoken about his support for the Jewish state. 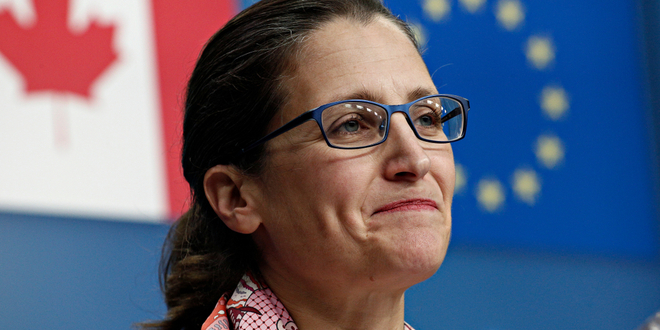 While hiding the truth of his activities, Freeland was unabashedly proud of him. On 24 of August 2016, a day after Black Ribbon Day, commemorating victims of both Stalinism and Nazism

Israelis to join Canada, other countries in ‘Convoy of Freedom’ 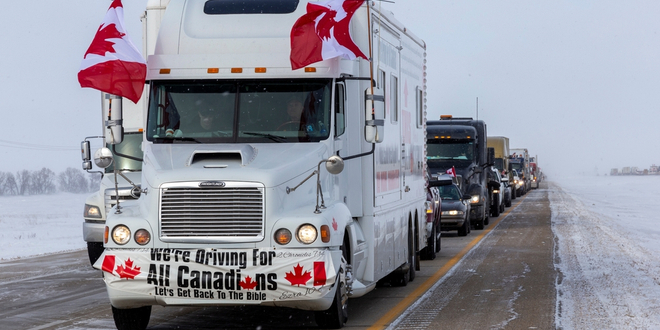 “Any vehicle can join,” he said. “We will begin with small gatherings in separate locations around the country with the intention to join together in Jerusalem to show the government that the people will not accept these mandates anymore.” 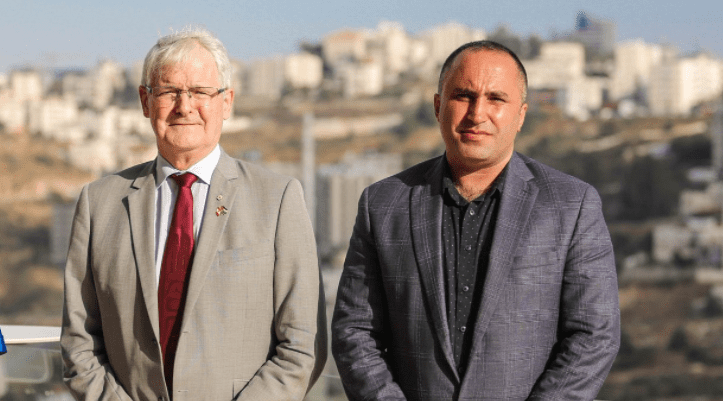 Ironically, Amro seemed to focus the conversation on alleged Israeli persecution even though he was recently arrested last month and held in jail over a Facebook post that accused the Palestinian Authority leadership of corruption.

In the end, even he acknowledged the religious effect of the sight.
“ And yes we should cry out ‘Hosanna in the Highest’,” Thomas wrote.

A Double Standard on Territorial Conflicts and International Law 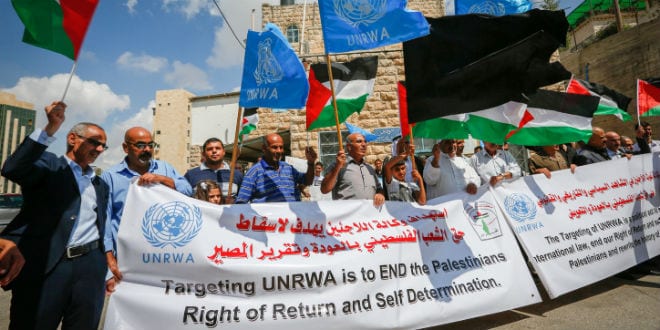 Yet BDS activists will keep singling out the “occupation” while remaining silent on matters of international law for other territories. At minimum, Israel’s critics should be consistent.