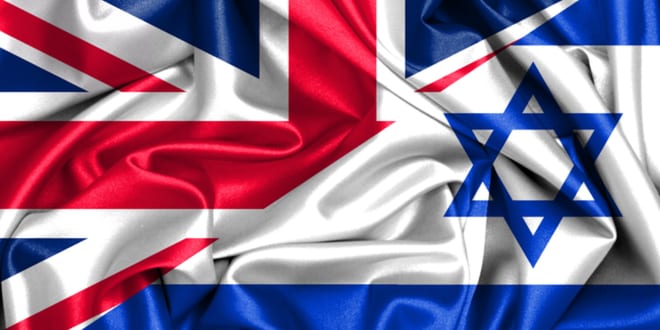 Britain’s elites loathe Israel on a scale that just doesn’t exist in America.

Rue Britannia? Russian, Iranian and Chinese Imperialism is what Should Concern Us 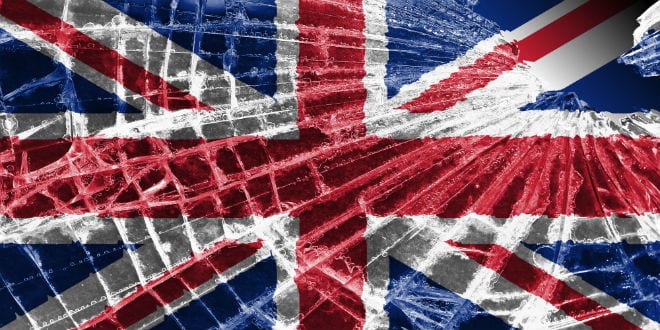 It is the height of hypocrisy that those who identify as anti-imperialists when it comes to British imperialism tend to be indifferent about imperialism in the current century. 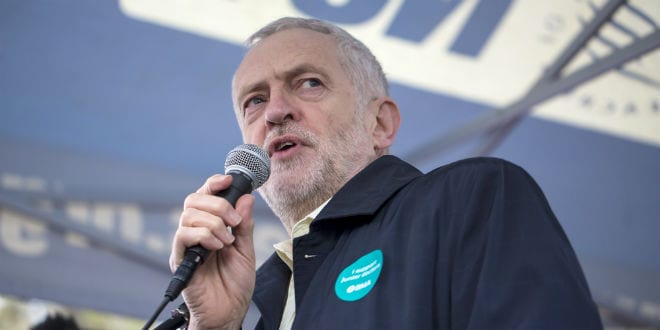 A Great Friend to Israel 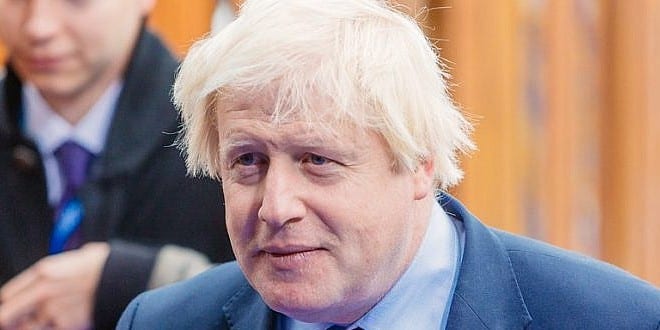 The MCB said the timing of its complaint — submitted on the same day antisemitism probe — was coincidental.

Britain’s War on Christianity: Part I

Why Won’t the British Left Pick on Someone Else? 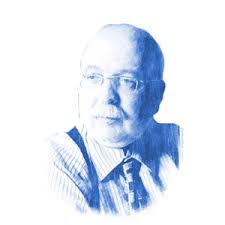 The 2018 annual conference of Britain’s Labour Party proved that, however strong the criticism, and however embarrassing the scandal, there are many in England who will get on with their top priority 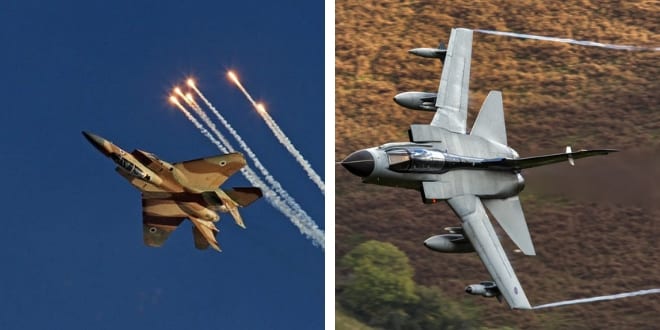 The IAF has been invited to take part in the annual Cobra Warrior exercise at Coningsby airbase in Lincolnshire in September.

Multiculturalism and the Transformation of Britain in 2018: Part I – January-June 2018

The rapid growth of Britain’s Muslim population can be attributed to immigration, high birth rates and conversions to Islam.