Right after the famous story of Noah’s flood, we read in Genesis 11 about the mysterious saga of the Tower of Babel. The people of Babel join forces to build an impressive tower, but in the process anger God, and are punished tremendously as a result. What is unclear, however, is what was so bad […]

[BLOG] The Land of Israel and Aliyah 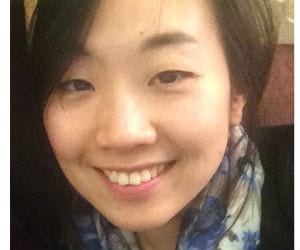 Israel, we know, has given its life to defend its land and protect its people so that its land would have life.

[BLOG] Should the Israelites Drive Out the Palestinians From the Promised Land? 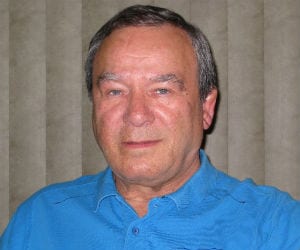 The Almighty foretold to the Israelites: “If you do not drive out inhabitants of the land, those you allow to remain will be like splinters in your eyes and thorns in your sides.

[BLOG] Turkey Needs to Wake Up 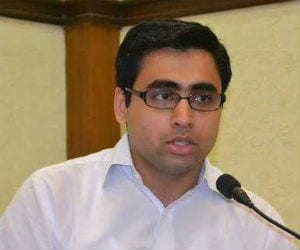 The airport bombing was a wake-up call for Turkey that Islamic State was no longer just its neighbour’s problem.

[BLOG] Just Out of Reach 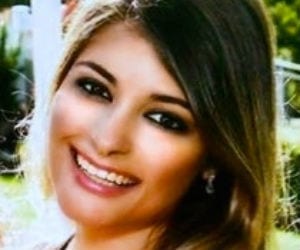 With success just out of reach, millennials turn to social justice.

[BLOG] ISIS Can’t Only Be Defeated By Military Means

Unfortunately ISIS is very good in its propaganda war; they always try to show war going in the region as a new form of crusade which they are fighting for defending the faith.

[Blog] Why will Gog Attack Israel?

The greatest prophecy of the Bible is the fulfilment of the final ingathering and redemption of the nations of Judah and Israel in the latter years with advent of the Messiah.

[BLOG] No Quick Fix For Syria

Even if renewed peace talks are launched, there is no hope of their success because there are major bottlenecks between the Syrian government and opposition.

[BLOG] When Will the Resurrection of the Dead Take Place?

I am convinced that the Messianic World is an integral part and continuation of this physical world and is limited in time and space and will not last forever!

[Blog] The Prophetic Destruction of Iran

A disaster of epic biblical proportions will finally arrive in the Middle East, causing a nuclear holocaust and humanitarian crisis of unseen dimensions.