The Voice of Jacob But the Hands of Esau 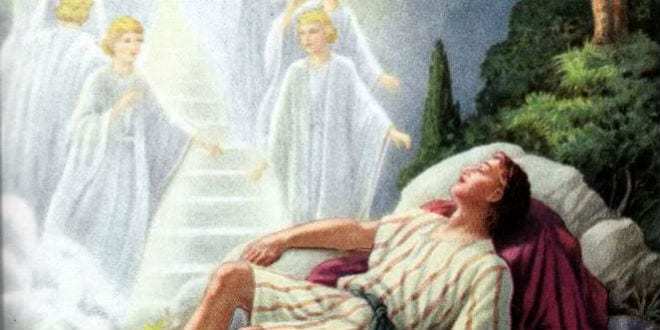 Kobi thinks he is leaving Israel to backpack around the world but he is called upon to perform a difficult and dangerous mission: to impersonate an Arab businessman in the United Arab Emirates in order to pave the way for a future peace agreement with Israel. Though written as a spy novel, the Biblically minded will recognize the characters, the plot, and the Divine hand that guided Kobi back home. 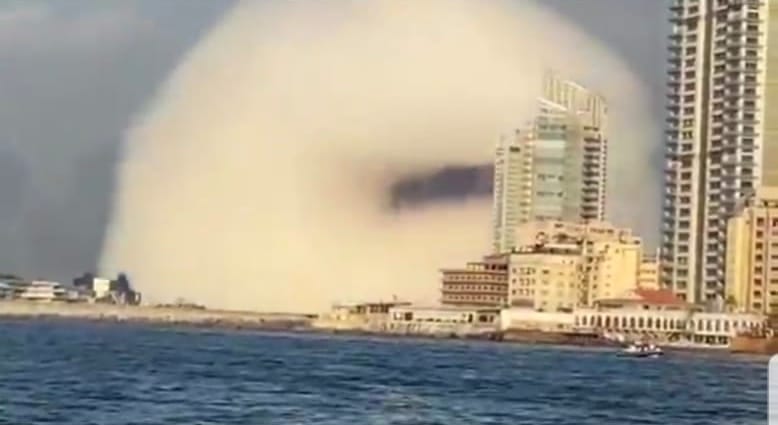 This explosion certainly contained a high level of justice, one that Israel would be unwilling to enact. And this had to come now since we are well-into the era of the Messiah”

The Jewish historian Josephus Flavius recorded that in 167 BCE, Antiochus IV ordered pigs to be sacrificed at the altar of the Temple. 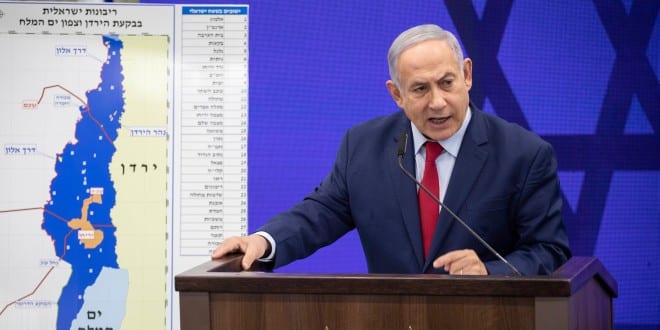 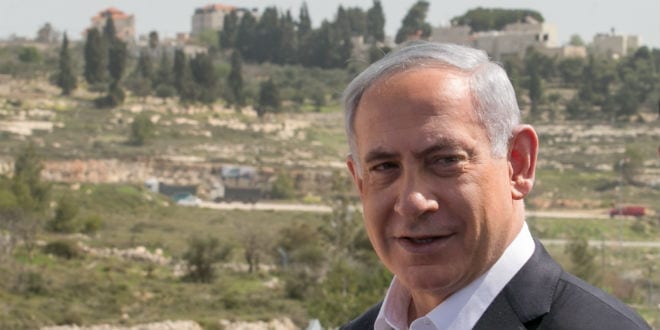 The premier disclosed that he reads the weekly Torah portion (Parshat Hashavua) as well as the scriptures with his son, a Bible contest champion.

Proof CoronaVirus and Its Cause was Prophesized in Bible: And how it Relates to End-of-Days

‘Corona’, the ‘wilderness of China’ and ‘the Messiah is coming’ all equal 367 in Gematriah

Torah Numerology Code May Have Just Revealed Cause of CoronaVirus 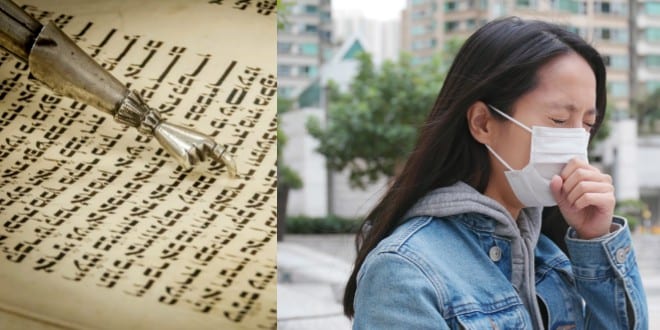 Hebrew numerology indicates that the coronavirus is connected to this Noahide prohibition.

MSNBC Mocks Those Who Believe in Noah’s Ark, Implies Bible is “Fairy Tale” 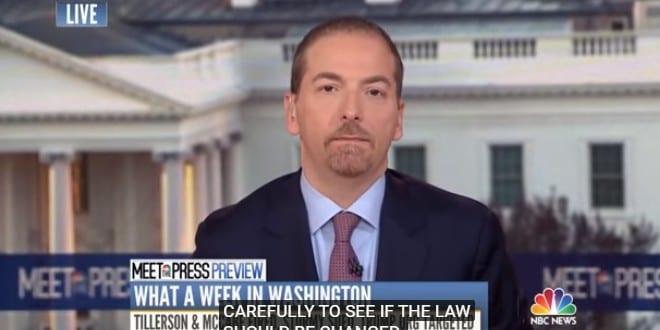 Todd described the letter as “fascinating”. The letter calls the Bible a “fairy-tale” and mocks those who believe in the story of Noah’s Ark 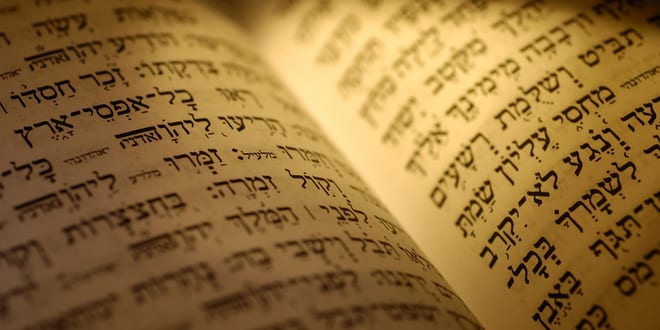 Ironically, we’re having all these elections, but nobody’s elected! Who’s in charge now anyways? Even the most secular of Israelis realize that something not normal is going on. 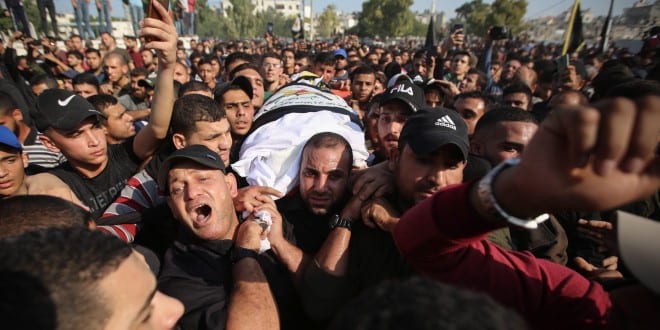 Al-Ata, the name of the Islamic Jihad leader the IDF killed on Tuesday appears in the Bible in a prophetically significant place.