Travelling to Israel? Don’t count on reuniting with your luggage 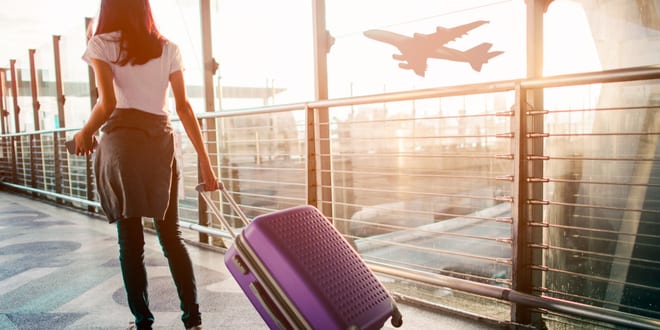 The airlines are blaming the baggage handling difficulties on staffing problems. 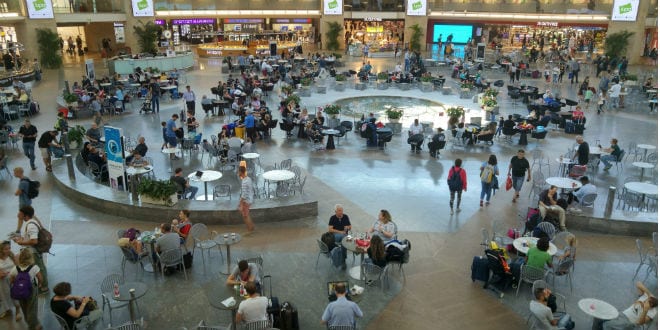 It has been apparent for the last few years that Israel is experiencing a tourism boom – and the latest figures from the country’s Ben Gurion International Airport support this. According to Globes, August saw a record 2.7 million arrivals and departures – the airport’s busiest month in its history and a 10-percent increase on August 2017.

Israel welcomed the 3 millionth tourist to visit the country during 2017 in a ceremony at Ben Gurion Airport Tuesday, setting a new annual record. 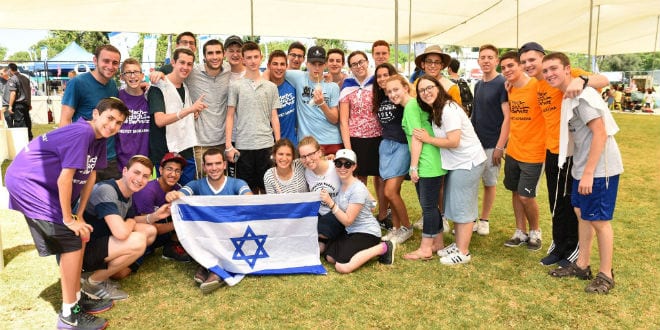 According to Rabbi Yehoshua Fass, founder of Nefesh B’Nefesh, this was the 56th charter flight since the organization opened in 2002. 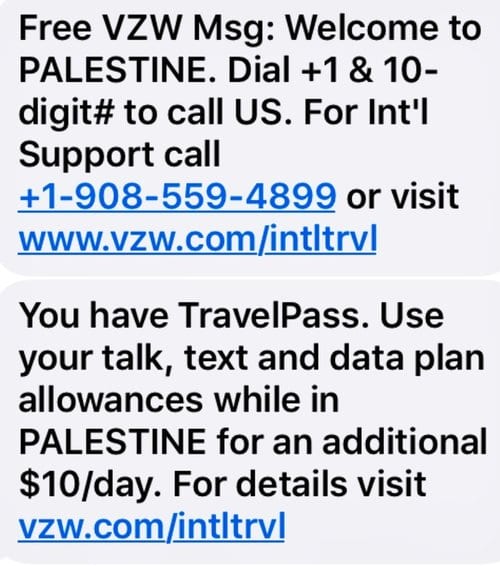 The airplane landed in Israel but Verizon insisted it was Palestine.

Flying Out of Tel Aviv? Take Some Zionism With You! 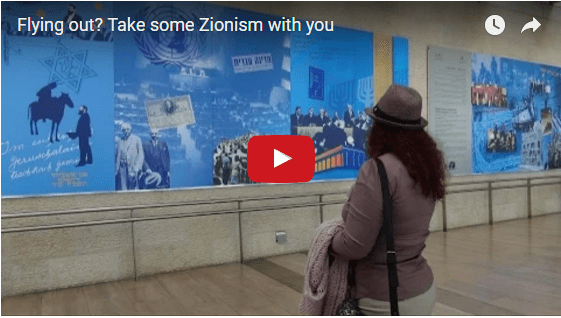 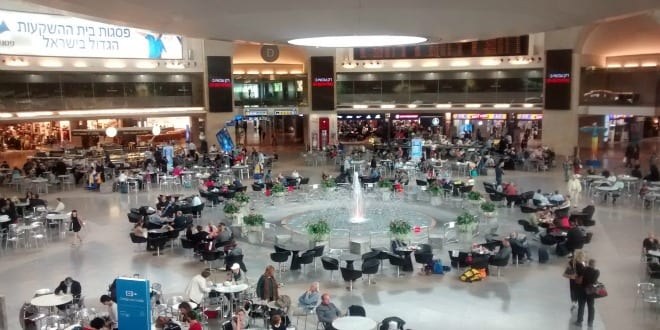 Leading destinations for travel to and from Israel included Turkey, the United States, Germany and Italy.

For First Time, BDS Activist Turned Away at the Gate 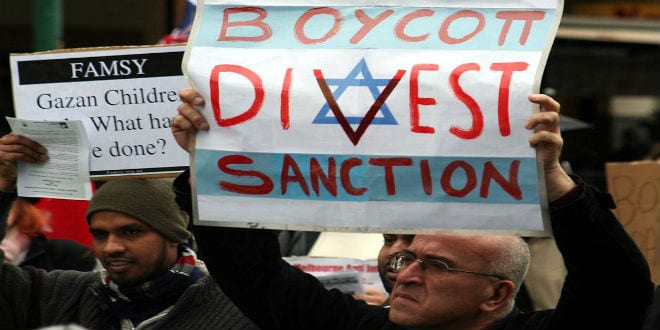 For the first time, Israel refused to allow an activist for the anti-Israel Boycott, Divestment and Sanctions (BDS) movement into the country on the grounds that she is working against the interests of the state. 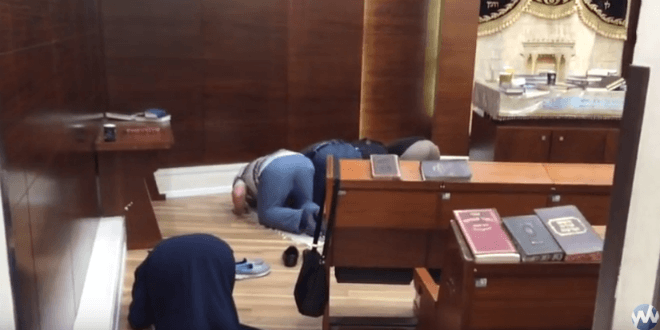 A recent incident in Ben Gurion Airport nearly turned the terminal into a flashpoint of international conflict.

Brussels Airlines has stopped serving Israeli-made halva on flights after a complaint was launched by a Palestinian activist.