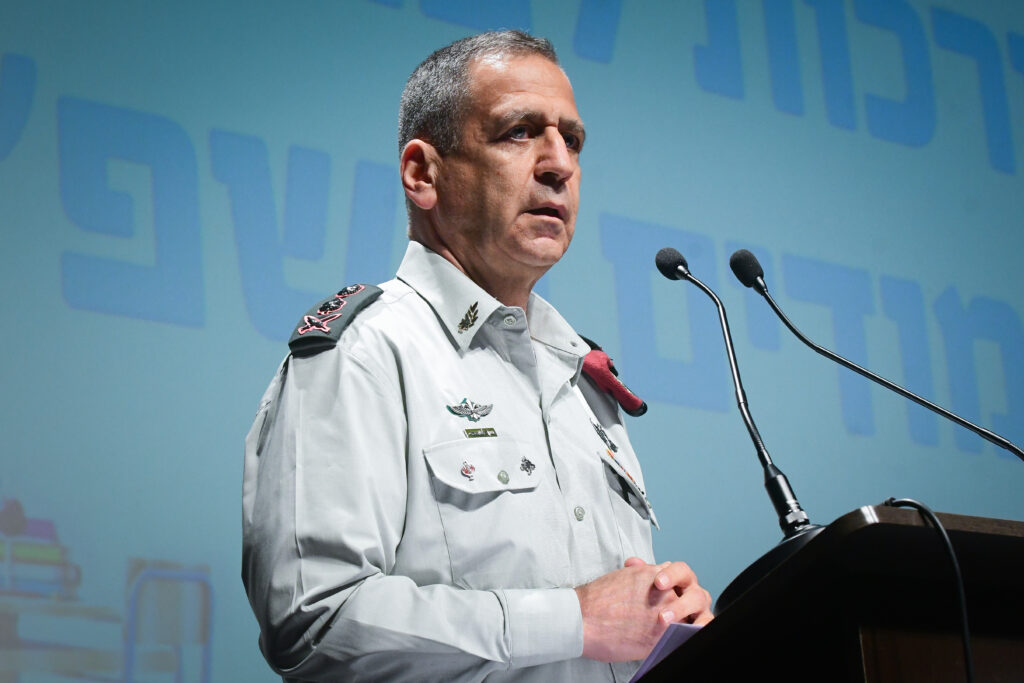 The U.S. Armed Forces on Monday awarded the Legion of Merit to Israel Defense Forces Chief of General Staff Lt. Gen. Aviv Kochavi in a ceremony at Fort Myer in Washington, D.C. The medal was awarded in honor of Kochavi’s achievements in “establishing Israel’s position as a leader of groundbreaking operational capabilities in the Middle […]

IDF chief in US for meetings focused on the Iranian threat

Israel Defense Forces Chief of Staff Lt. Gen. Aviv Kohavi arrived in the United States on Sunday for a five-day visit that will focus on Iran’s nuclear program and regional expansionism, according to a statement by the Israeli military. Kohavi is scheduled to meet with U.S. National Security Adviser Jake Sullivan, CIA Director William Burns, […]