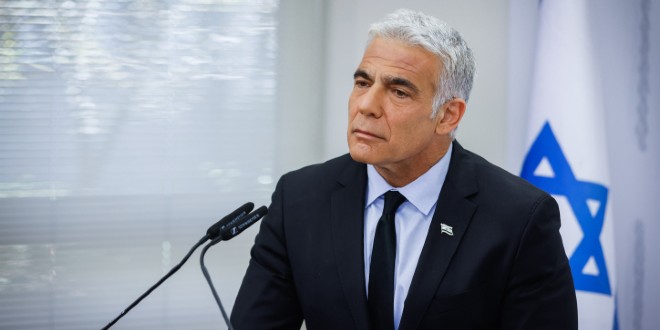 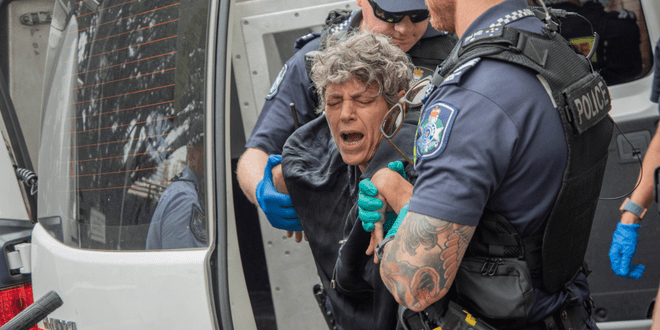 One person tweeted an article in which an epidemiologist wrote that the COVID quarantine facilities would be “used for a new class of lepers – the unvaccinated.”

Australia Slammed With Hail, Pestilence, Darkness Plagues in one Week 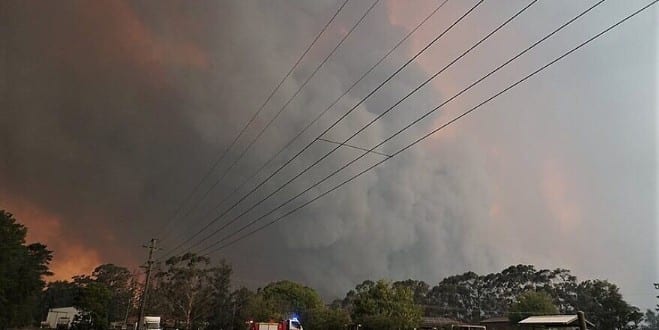 Suburbs of Sydney and Melbourne, which are home to several million people and large Jewish communities, have been hit by brush fires.

Flocks of Dead Birds Randomly Fall From Sky in Australia: A Sign of End-of-Days? 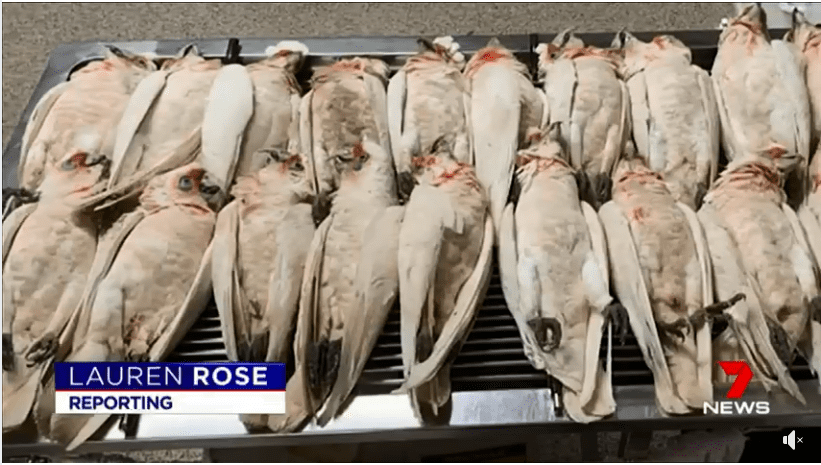 This recent occurrence is a small example of a much larger phenomenon that is prophesied to appear as part of the all-encompassing experience at the end-of-days. 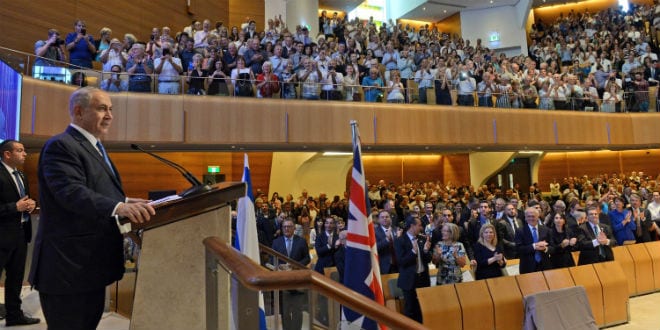 Tim Anderson, a life-long radical and virulent hater of Jews, was placed under official investigation after he defended a former colleague for wearing a badge proclaiming “death to Israel.”

Tenth of Tevet: Jerusalem is Under Siege Again

With the news about Australia recognizing West Jerusalem as Israel’s capital, has anyone noticed the irony that it came within days of the Fast of Tevet? 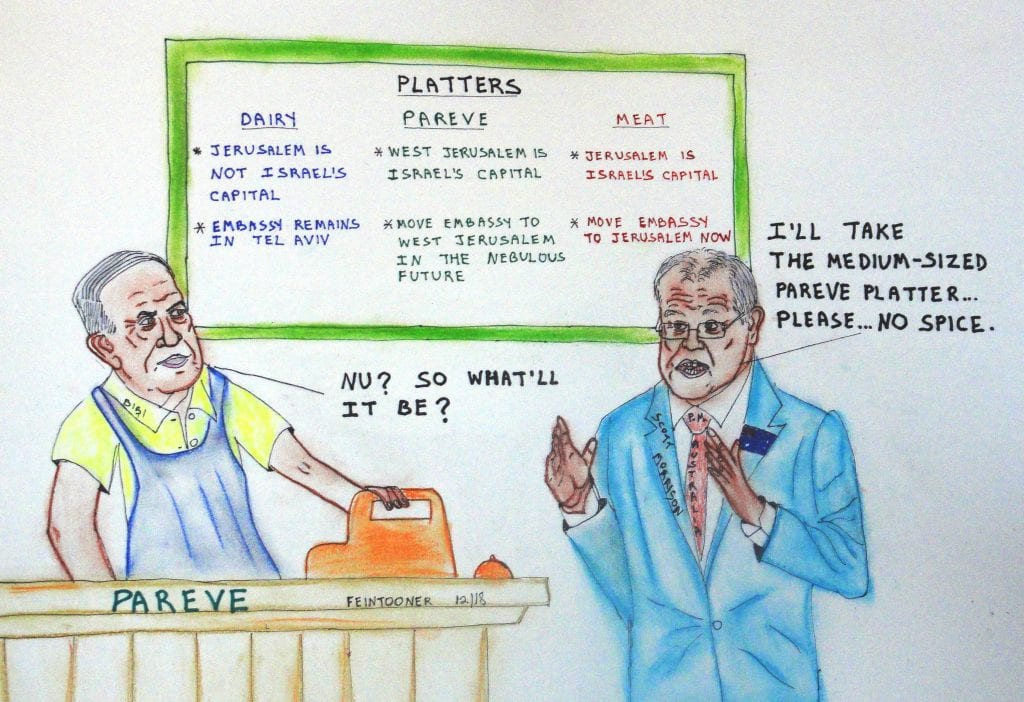 Australia’s Prime Minister Scott Morrison created a lot of buzz when his government said it would recognize Jerusalem as Israel’s capital. Since that time, the zeal to acknowledge what other countries – most notably the United States – already have, has waned somewhat. For those unfamiliar with the term, pareve, means a food that is neither meet […] 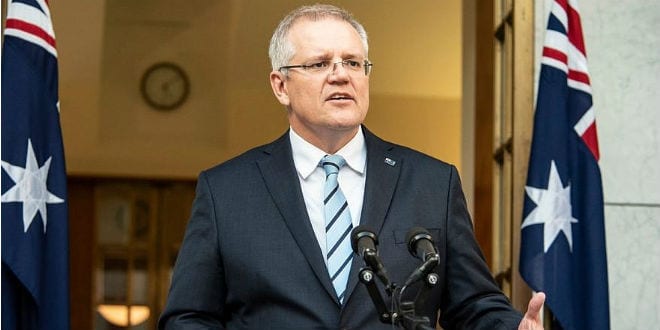 In October, newly appointed Australian Prime Minister Scott Morrison announced that he was open to officially recognizing Jerusalem as Israel’s capital and moving the Australian embassy there from its current location in Tel Aviv.