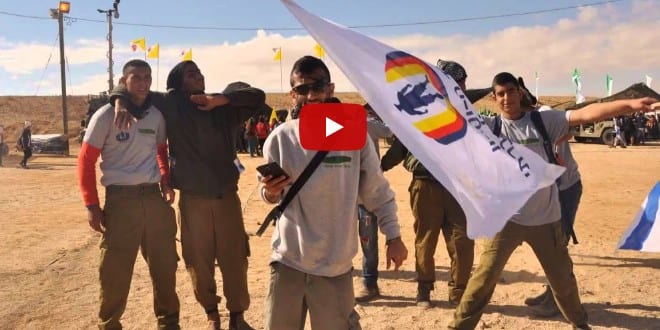 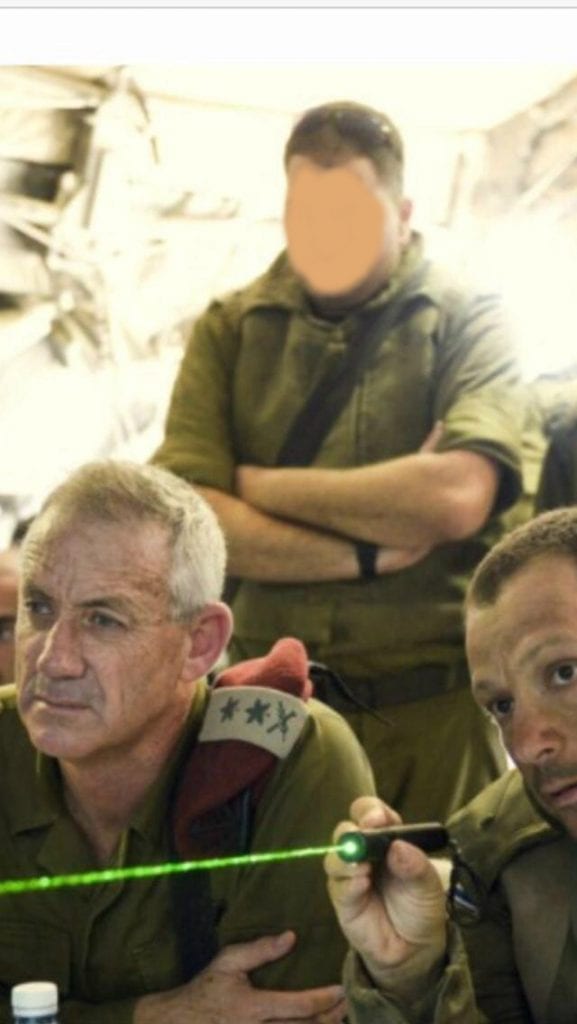 In February, the IDF will promote a Christian soldier to the rank of lieutenant-colonel, making him the first soldier of his faith to achieve that rank. This comes as the result of a six-year process intended to help the indigenous Christian community integrate into mainstream Israeli society. 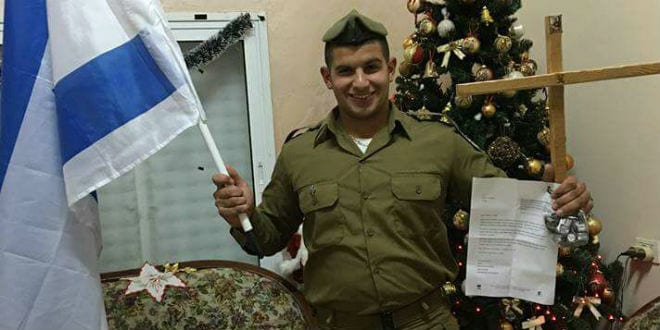 Christian-Israeli soldiers received presents from abroad just like Jewish soldiers who often get gifts from Jewish communities in the Diaspora.

Celebrate the Inspirational Christians of the IDF 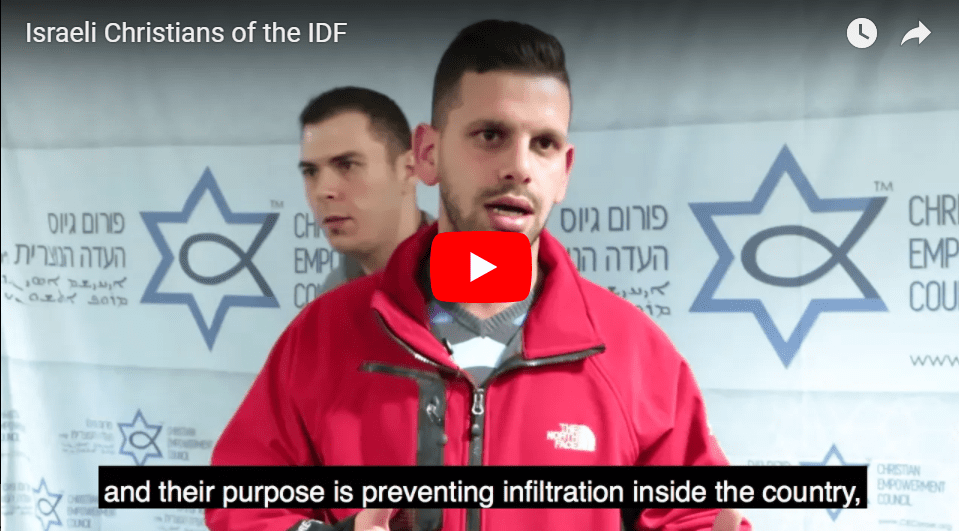 Meet some of the Israeli Christians who are proud to serve their country – the Jewish state! 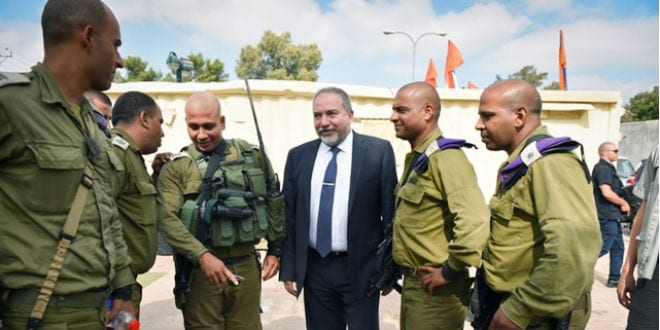 In a first-time impressive move, the Israel Defense Force (IDF) is expected to promote a Bedouin soldier to Colonel. 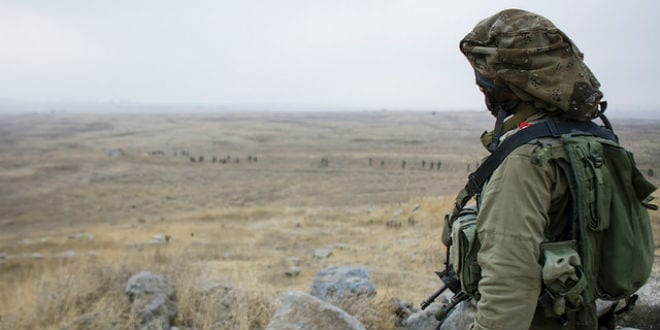 As the number of Christian Israeli Arabs enlisting in the Israel Defense Force rises, so does the risk of violent attacks against the soldiers by their Muslim neighbors. 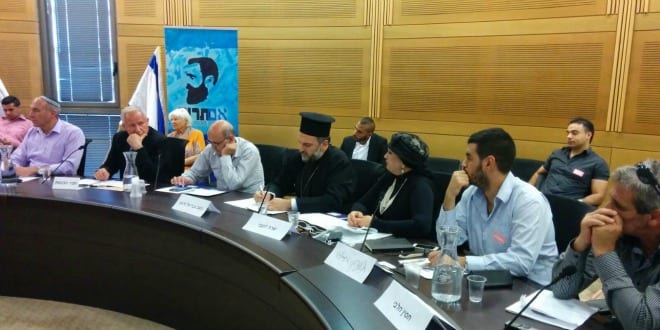 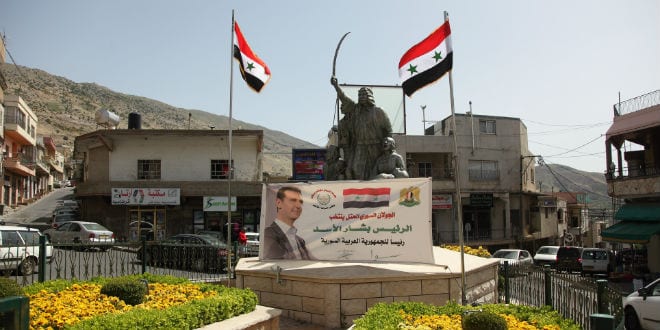 Following a brutal attack on a Druze village in Syria last week, members of the Druze community living in Israel protested to demand Israel act to protect their brethren.