A Free Lunch for Amnesty’s Anti-Semitism 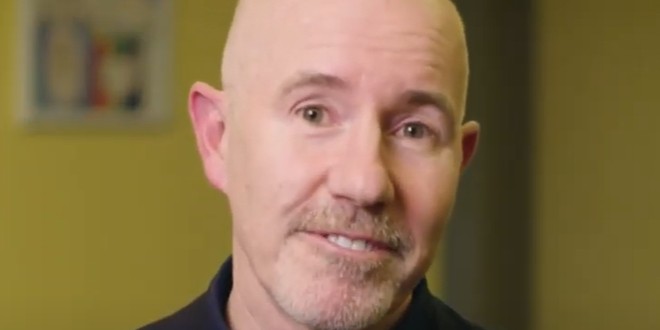 Even the “anti-Israel is the new pro-Israel” camp knows that Netanyahu didn’t drive a “wedge” between Republicans and Democrats. 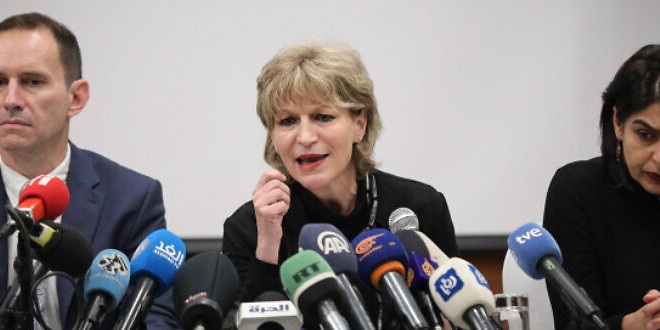 The organization’s statements on Israel “are focused on the actions of the Israeli government—they are not, and never will be, a condemnation of Judaism or the Jewish people,” says the organization. 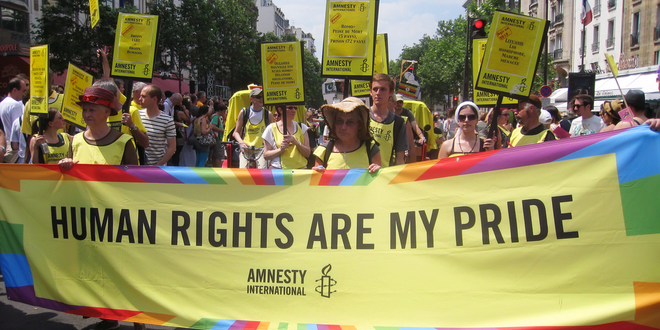 Hind Khoudary is a research consultant for Amnesty International in Gaza.

Israeli politicians have blasted Amnesty as an anti-Semitic organization. Leaders began investigations into banning it from Israel.

Witches, Ditches and an Eye for an Eye 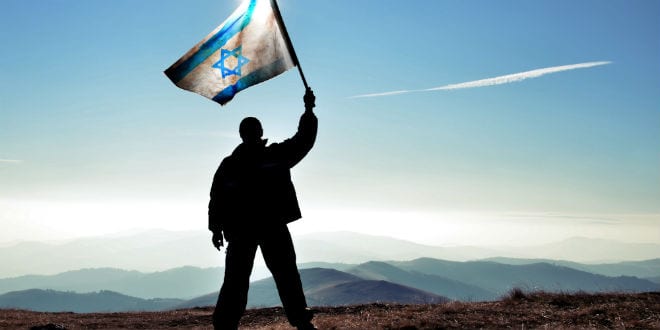 Responsibility for your actions! Rav Mike Feuer joins Rabbi Yishai to study Torah tort law in the portion of Mishpatim including out of control fires, unwanted seductions, open ditches, and bad witches. Then, Malkah Fleisher on international monitors leaving Hebron and the new challenge of Amnesty International. 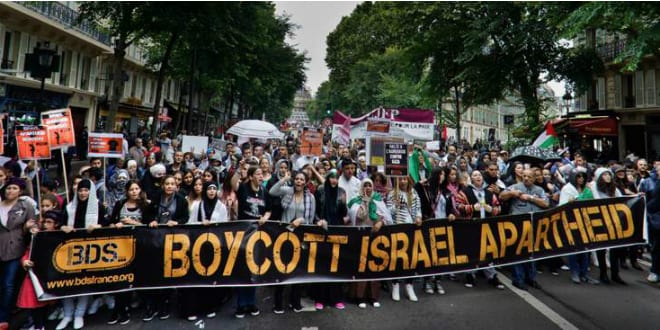 Amnesty cited its campaign for all countries ‘to ban the import of goods produced in the illegal Israeli settlements.’

The Great Price of ‘Blaspheming’ Against Muhammad

Such nonstop accusations, incarcerations, murders, tortures and death penalties meted out to non-Muslims on the mere accusation of “blasphemy” 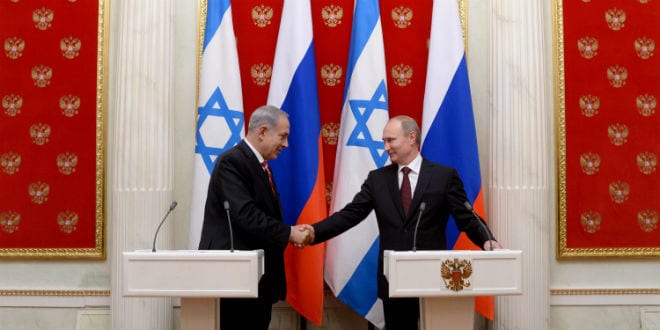 Israel and Russia reaffirmed its continuing coordination in the fight against Islamic jihadists in Syria on Tuesday in a phone call between Netanyahu and Putin. 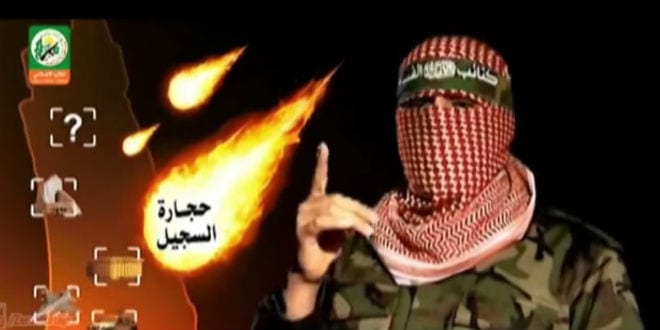