Google, Amazon, and Israel in the New America 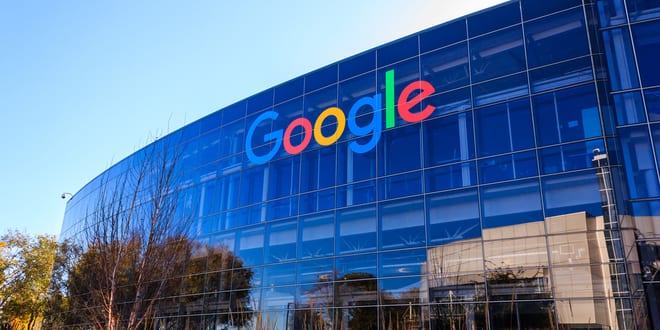 The tech giants’ organizational culture raises significant questions about the wisdom of granting them exclusive control over Israel’s government data for the next seven years. 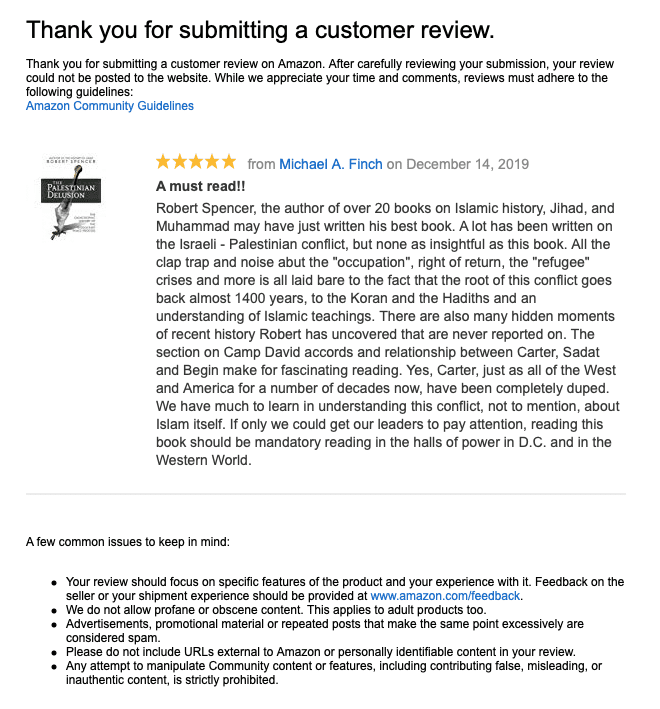 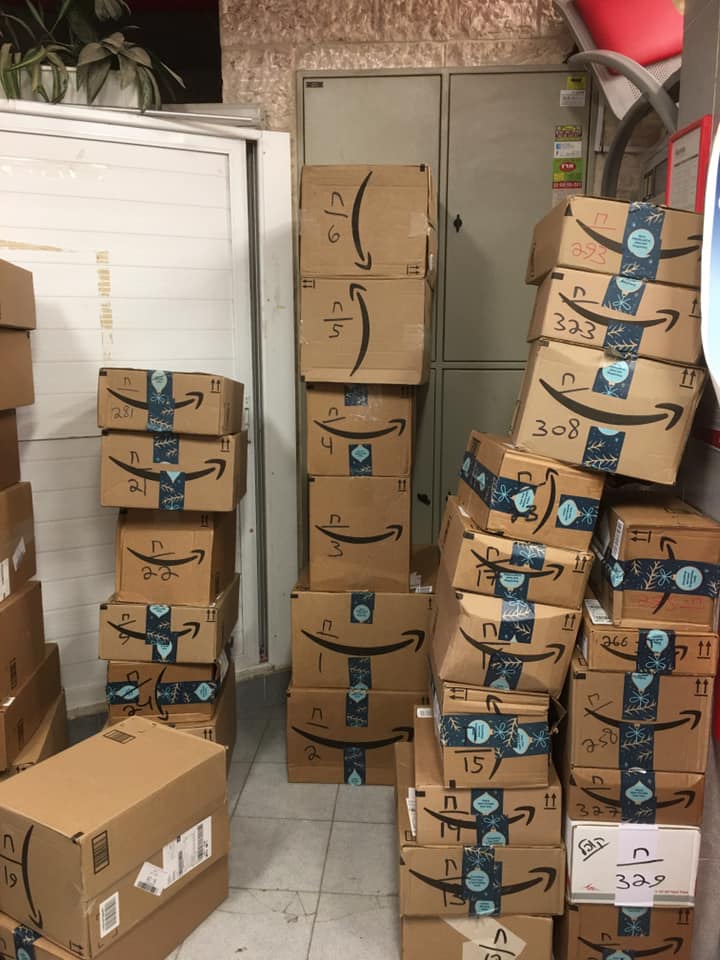 Amazon may succeed doing something in mere months that Israel’s Arab neighbors have not done in decades; invading the entire country. 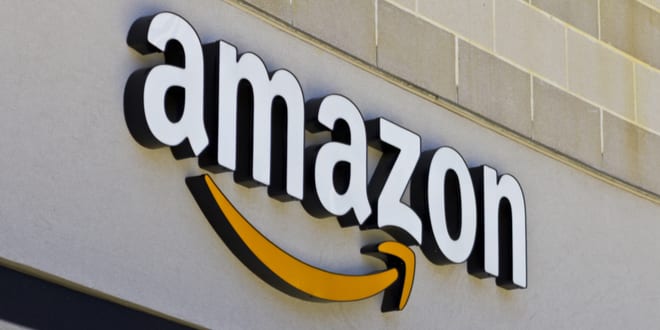 “Technology companies like Amazon should not be allowed to blacklist charities in this way,” said Moore

Israeli Firefighters Heading to Brazil to Save Amazon 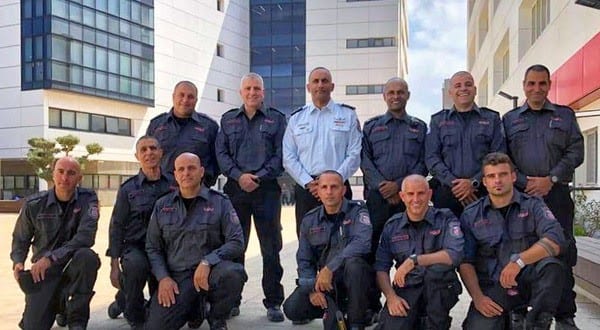 Israeli firefighting aid to Brazil: Israel to dispatch a firefighting delegation to assist Brazilian authorities with the fires in the Amazon.

Amazon Should Not Control the Military Cloud

Millions of Americans brought Alexa into their homes only to learn, belatedly, that not only software, but human beings, were listening in on them.

If the elected officials don’t meet this unprecedented threat, elections will cease to mean anything. 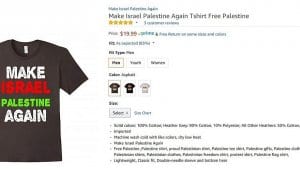 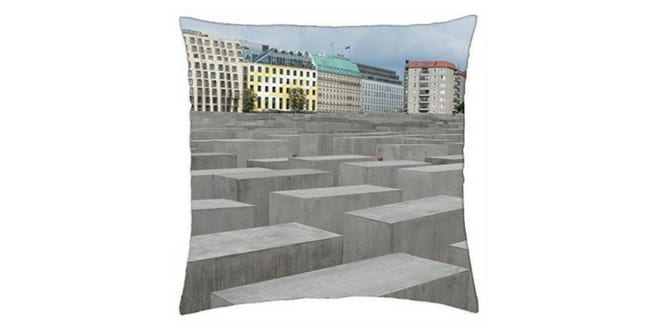 Amazon’s German affiliate has come under fire after it let several retailers use its platform to sell a throw pillow cover featuring the Holocaust memorial in Berlin, officially known as the Memorial to the Murdered Jews of Europe.

The company is currently negotiating leases on large warehouses in central Israel, while conducting market research on the shopping habits of Israelis.