50% Increase in Jews Worldwide Looking to Emigrate Home to Israel 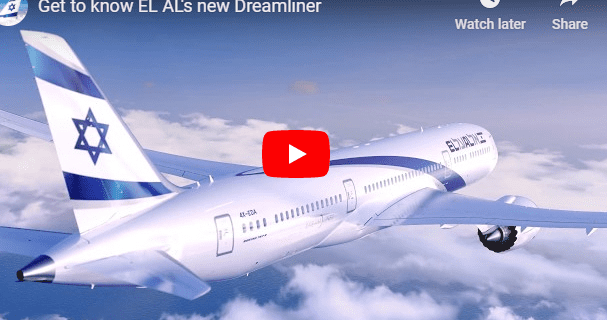 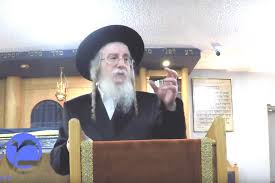 “If I could do it myself, I would get up and immigrate to Israel and pray on its soil” 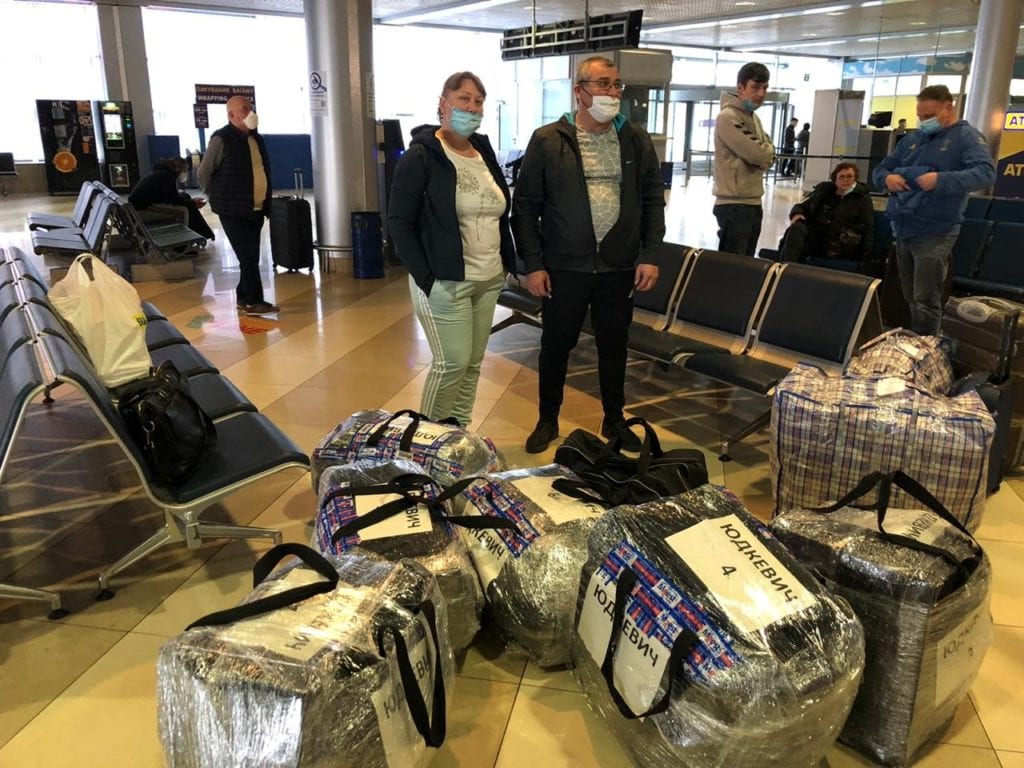 Meanwhile, a flight from St. Petersburg with 26 Russian Jewish olim on March 22 marked the 30th anniversary of the ICEJ’s sponsorship of Jewish aliyah from the former Soviet Union.

Pandemic May Bring Wave of Returning Exiles to the Holy Land 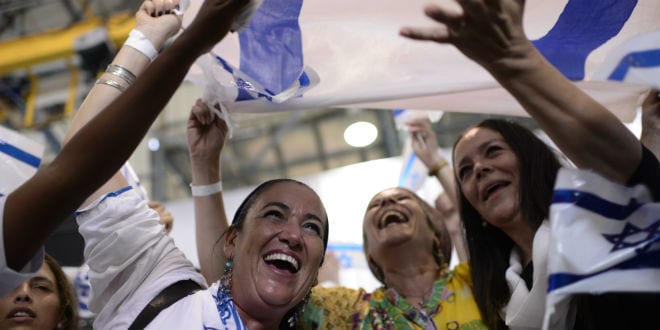 Israeli officials are expecting 100,000 Jews returning to the Holy Land over the next year.

Starting in May: Israelis can Finally Return to Israel 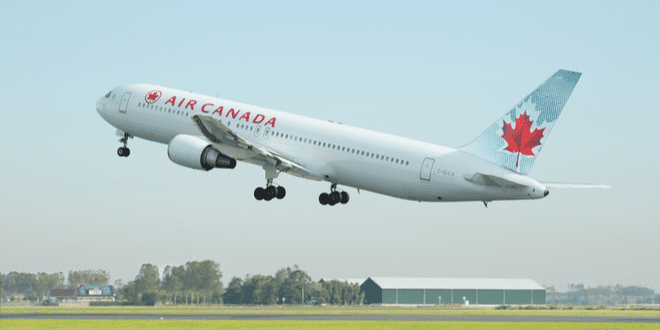 Currently, Israel is only allowing citizens into the country, requiring them to enter a two-week quarantine upon arrival. 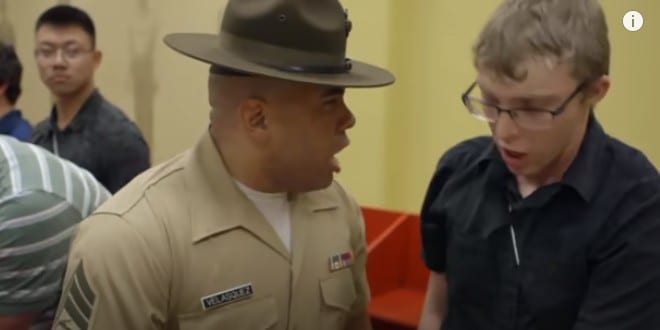 Rabbi Kahane implores Jewish parents and fathers to send their children back to Israel “before the US prohibits the departure of young people, as will happen when the draft will be restored.”

Mystical Ceremony Reveals ‘Cure’ for the Coronavirus: Jews Must Return to Israel 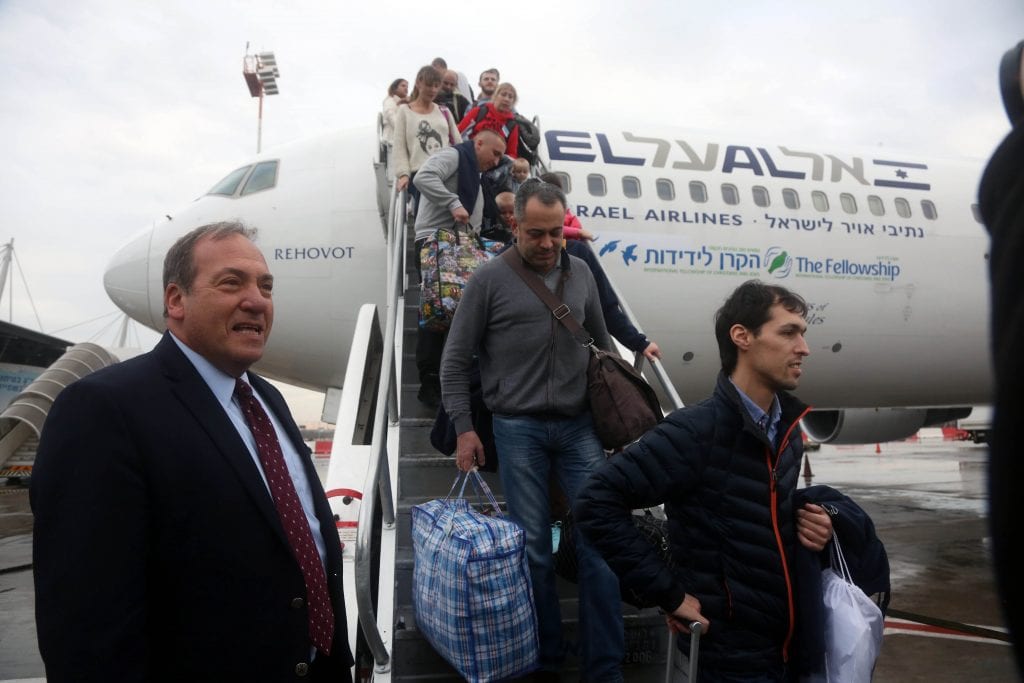 “This also shows that after the virus, when the Jews come to Israel, the geual (redemption) will take place.” 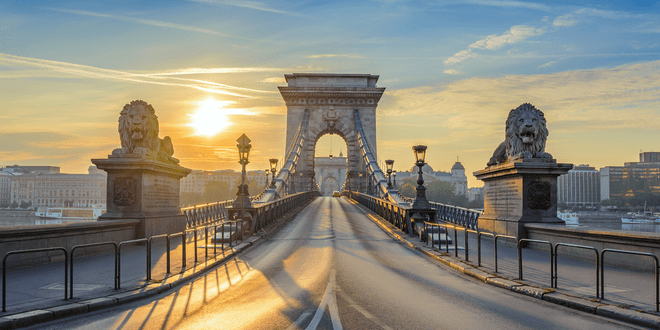 It was arranged for Israelis studying in Budapest, workers at a kosher slaughterhouse and families of Israeli businessmen in Hungary. 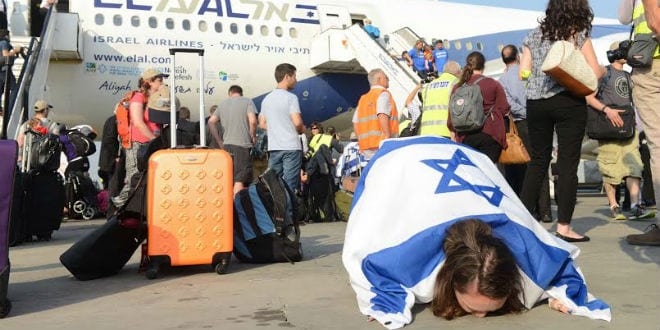 The two-dozen individuals will move directly into quarantine for 14 days in cities across Israel. 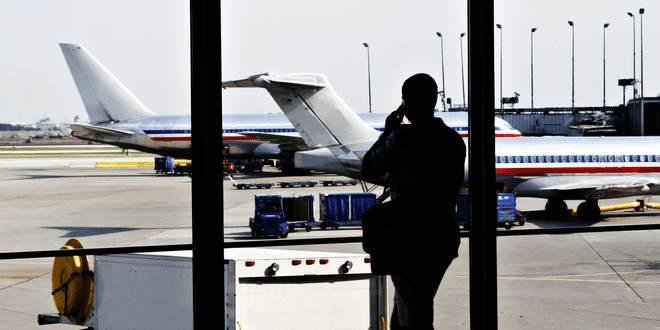