“This month shall mark for you the beginning of the months; it shall be the first of the months of the year for you.” 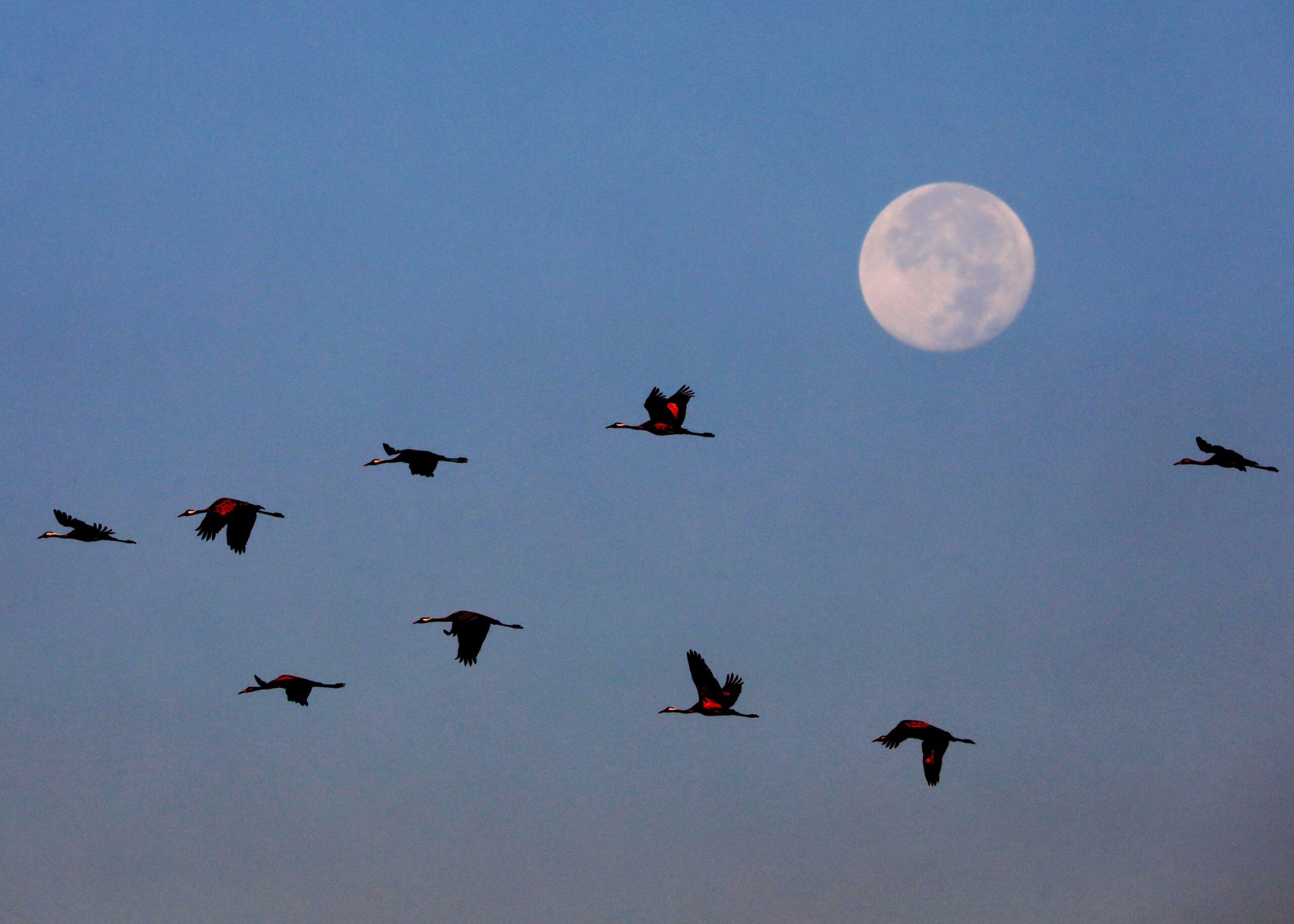 “Hashem said to Moshe and Aharon in the land of Egypt: This month shall mark for you the beginning of the months; it shall be the first of the months of the year for you.” (Exodus 12:1-2)

The opening verses of Exodus 12 introduce God’s instructions to the children of Israel regarding the preparations for the Passover lamb, leading up to the Exodus. God begins his words to Moses by telling him that the month in which the Exodus falls shall forever be known as the first month.

The “First Month” is not the beginning of the year

We should bear in mind that this counting of the months beginning with the month of the Exodus does not imply anything about the counting of years from creation. As is well known, Rosh Hashana, the Jewish new year, takes place in Tishrei, half a year removed from the month of the Exodus. It may seem strange to people used to months and years begin counted together, but the New Year begins on the first day of the seventh month. Again, this is due to the fact that the numbering of the months relates to the Exodus, not to creation.

The great Jewish commentator, Rabbi Avraham Ibn Ezra (12th cent. Spain) points out that there is really no such thing as a lunar year just as there is really no such thing as a solar month. Ibn Ezra goes on to explain that the cycle of the moon is slightly more than twenty-nine days long. The solar cycle is three hundred and sixty-five and one quarter days long. Therefore, the concept of a “lunar year” is really just twelve lunar cycles. The natural cycles of the moon do not have a “year.” Nothing significant happens to the moon every twelve months. Similarly, the twelve “months” of the three hundred and sixty-five day solar year has nothing to do with the natural cycle of the sun. The months of the solar year we are familiar with, January, February, etc. do not reflect any natural phenomenon.

To sum up for those who may be confused. The concept of a “month” is a lunar cycle, the full cycle of the waxing and waning of the moon. This cycle takes 29 and a half days. There is no “year” for the moon. A “year” is a solar cycle, the amount of time it takes for the earth to travel around the sun. There are no “months” in this cycle. Nothing happens every 30 days or so in the solar cycle.

We are used to speaking of the Jewish calendar as a lunar calendar. This is not entirely accurate. As we explained, a purely lunar calendar would not have years. Rather, the Jewish / Biblical calendar is a lunar-solar calendar. We follow the lunar cycle to determine the beginning and end of each month. At the same time, we mark the years by counting twelve lunar cycles. This is the number of lunar cycles that comes closest to equaling the length of the year – i.e. one solar cycle.

Twelve lunar cycles equal 354 days. One solar year is 365 days. Due to this 11-day discrepancy, if left alone, the dates on a Hebrew calendar would be eleven days earlier each and every year. So this calendar can create a problem. The instructions for the festivals includs the season of the year that they must fall within. For example,

You shall observe the Feast of Unleavened Bread—eating unleavened bread for seven days as I have commanded you—at the set time in the month of Abib (ripening in Hebrew), for in it you went forth from Egypt; and none shall appear before Me empty-handed; . – Exodus 23:15

Abib is the springtime, the time when the early grain begins to be ready for harvest. If the date of Passover was celebrated 11 days earlier in the solar cycle each year, it would not take too long for Passover to fall out in winter, then the fall, etc. To remedy Jewish law dictates that we insert an additional month every few years. This extra month readjusts the calendar so that the months will always remain in the correct seasons. To put it another way, most Jewish years have 12 months. Some Jewish years have 13 months.

The symbolism of the moon

The counting of months by the cycles of the moon has great spiritual significance in Judaism. Once a month, during the first half of the month – while the moon is in its growth phase – Jews will go outside at night and recite a blessing over the New Moon.

I’d like to draw attention to a few sentences of the liturgy that we recite at that time.

The sun is the source of light. The moon is the reflector of that light. God is the source of light. We, as servants of God, are supposed to act like the moon. As Jews, we see the moon as a metaphor for our mission. God is the light of good, morality, and truth. We strive to illuminate the world with God’s light reflected through us to the world. Every time the moon renews itself, we see this as symbolic of another opportunity to increase the light of God in a world that is all too dark.

We pray that the amount of Godliness that we are reflecting grows and grows until it fills the world like the light of the sun in broad daylight. It is our fervent hope, prayer, and dream that we will somehow be able to so completely reflect God’s light in the world that the world will come to a complete and pure understanding of God.