Home » ‘Israel is an independent country’: Ben-Gvir vows to return to Temple Mount 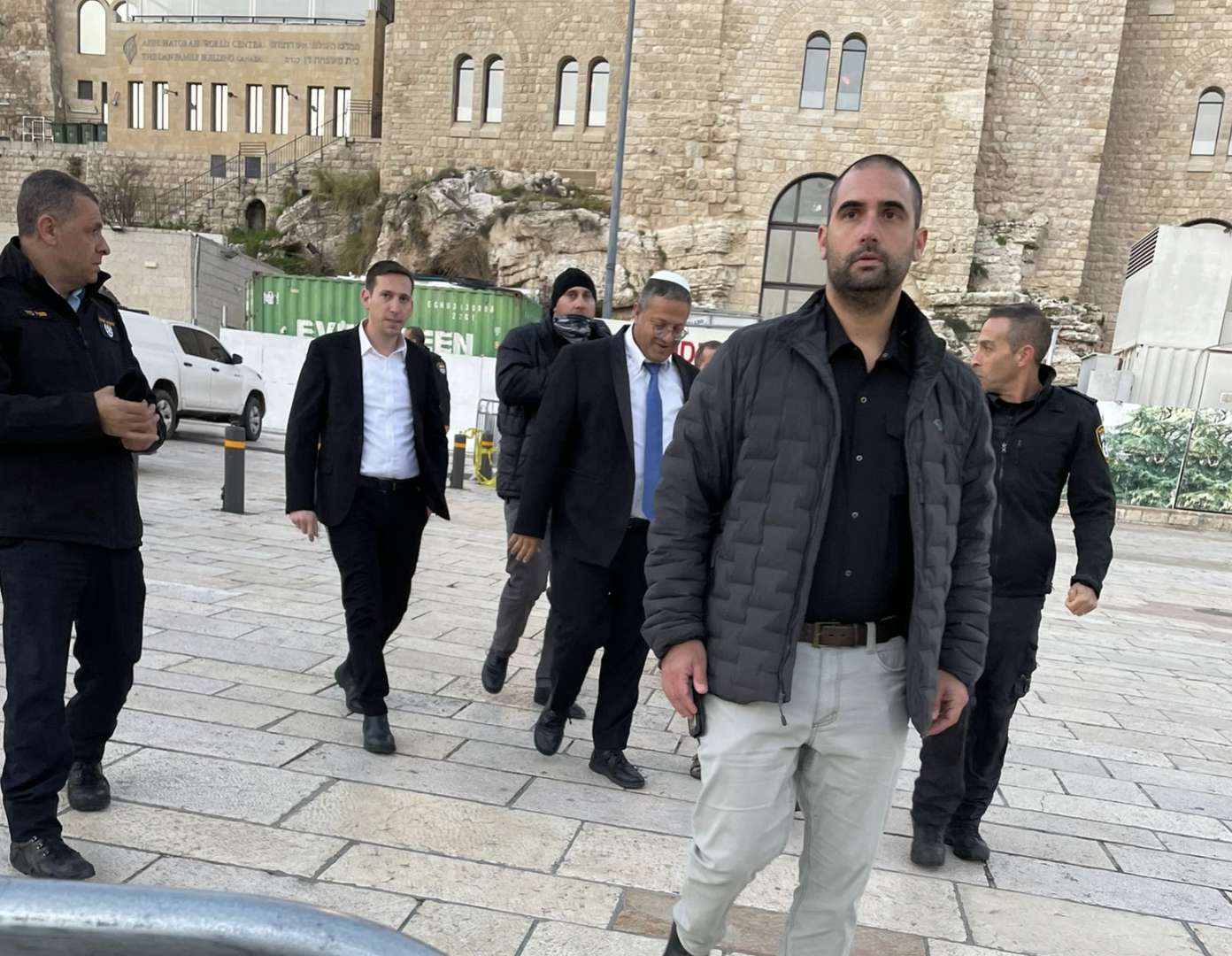 “With all due respect to Jordan, Israel is an independent country. I assume the Americans understand freedom of movement; in the United States, no person would be prevented from going anywhere just because he is a Jew,” he said.

The comments come after Netanyahu made an unannounced trip to Jordan on Tuesday to meet with King Abdullah II.

“King Abdullah stressed the importance of maintaining the current situation at the Al-Aqsa Mosque in his talk with the Israeli prime minister,” the palace in Amman said in a statement.

Amman reacted furiously when earlier this month Ben-Gvir visited the Temple Mount in the Israeli capital.

Jordan denounced Ben-Gvir “in the severest of terms [for] the storming of the Al-Aqsa Mosque and violation of its sanctity,” despite the Israeli minister not having approached the mosque.

Abdullah said in December that he was ready for a conflict should Israel’s new government violate “red lines” by changing the dynamics governing relations at Jerusalem’s holy sites.

Jordan has since long had the status of custodian of Muslim and Christian holy sites in the Israeli capital, including the Al-Aqsa Mosque.

After Ben-Gvir visited the Mount, Netanyahu released a statement saying that his government was “committed to strictly maintaining the status quo, without changes, on the Temple Mount.”

The prime minister denied assertions that Ben-Gvir’s visit to the holy site constituted a change in the understandings governing activities there.

“Under the status quo, ministers have gone up to the Temple Mount in recent years, including [then-]Public Security Minister Gilad Erdan; therefore, the claim that a change has been made in the status quo is without foundation,” noted Netanyahu.

Tensions were raised again last week when Jordanian Ambassador to Israel Ghassan Majali was delayed while attempting to ascend the Temple Mount.

According to police, Majali showed up at the site without prior coordination and was not immediately recognized by officers, causing a “very small” delay while authorities looked into the matter.

He subsequently walked off angrily before returning to visit the holy site later in the day.