“But you, Daniel, keep the words secret, and seal the book until the time of the end. Many will range far and wide and knowledge will increase.” 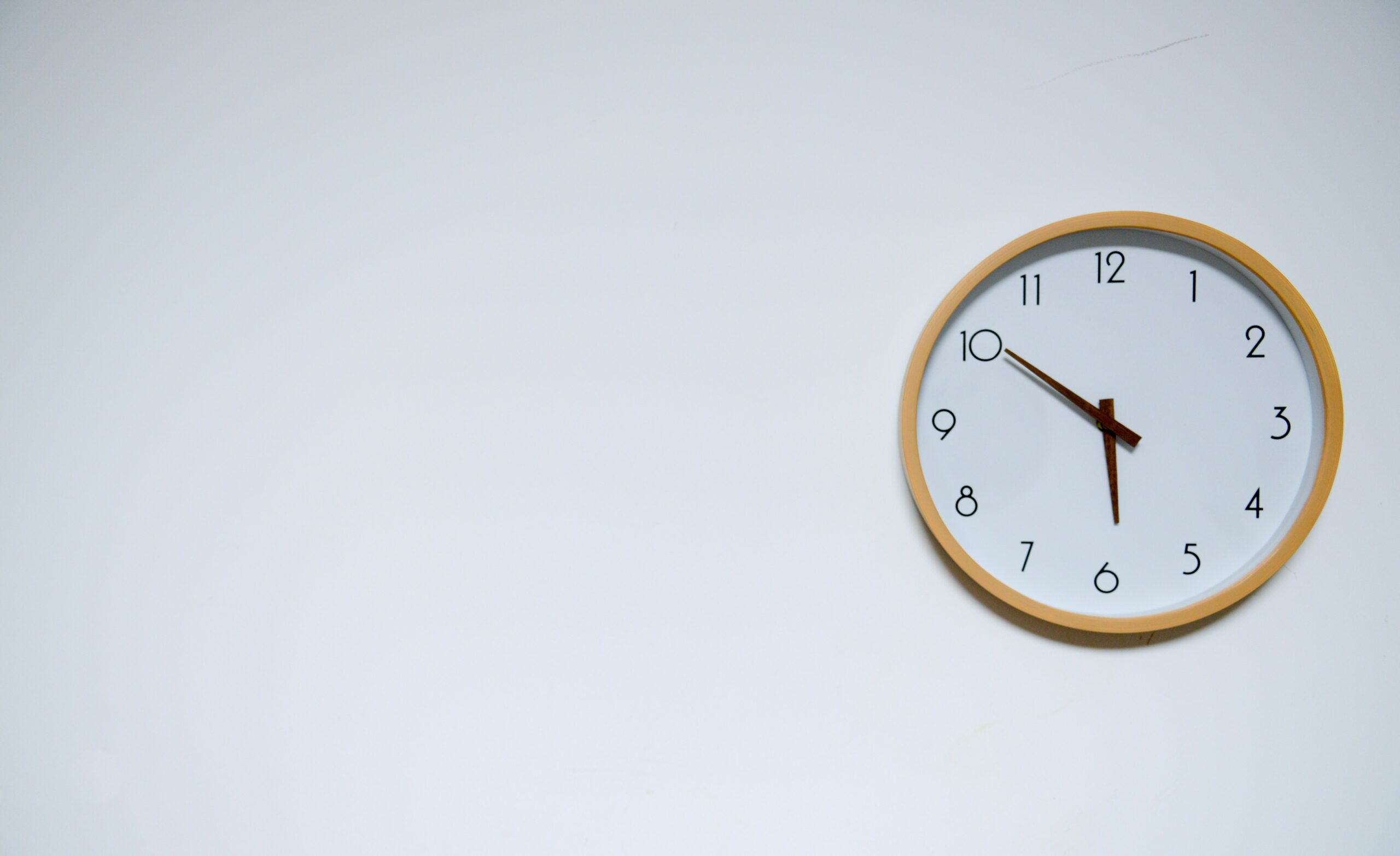 On Tuesday, the Bulletin of the Atomic Scientists set the Doomsday Clock at 11:58:30, 90 seconds before the theoretical end of the world at midnight, which is the closest to global catastrophe it has been since its inception in 1947. The clock, measuring the perceived likelihood of a nuclear holocaust, inched forward due partly to the war in Ukraine, biological threats such as COVID-19. and the “climate crisis.”

The Doomsday Clock’s time is set by the Bulletin of the Atomic Scientists’ Science and Security Board with the support of the Bulletin’s Board of Sponsors, which includes 10 Nobel Laureates. Previously, the Doomsday Clock had been set at 100 seconds to midnight since 2020.

“We are living in a time of unprecedented danger, and the Doomsday Clock time reflects that reality,” Rachel Bronson, PhD, president and CEO, of the Bulletin of the Atomic Scientists, said. “90 seconds to midnight is the closest the Clock has ever been set to midnight, and it’s a decision our experts do not take lightly. The US government, its NATO allies and Ukraine have a multitude of channels for dialogue; we urge leaders to explore all of them to their fullest ability to turn back the Clock.”

The Doomsday Clock statement explains that “Russia’s war on Ukraine has raised profound questions about how states interact, eroding norms of international conduct that underpin successful responses to a variety of global risks. And worst of all, Russia’s thinly veiled threats to use nuclear weapons remind the world that escalation of the conflict—by accident, intention, or miscalculation—is a terrible risk.”

“The possibility that the conflict could spin out of anyone’s control remains high,” it adds. “Russia has also brought its war to the Chernobyl and Zaporizhzhia nuclear reactor sites, violating international protocols and risking the widespread release of radioactive materials. Efforts by the International Atomic Energy Agency to secure these plants so far have been rebuffed.”

The statement has been translated into Ukrainian and Russian.

The Bulletin also cited the “climate crisis” being exacerbated by the war in Ukraine and weather extremes attributed to climate change.

Bio-threats like COVID-19 were also taken into account. Without acknowledging any connection, the Bulletin stated that “laboratory accidents continue to occur frequently” and “disinformation.”

When describing the threat posed by “disinformation”, the Bulletin cited “election deniers in 2022” as a global threat that was successfully diverted by the American electorate. A global catastrophe was also diverted by the election of French President Emmanuel Macron over right-wing candidate Marine Le Pen.

The Bulletin also hailed US President Joe Biden for increasing “the role of scientists in informing public policy.” Biden’s efforts were hampered, according to the Bulletin, by “political opposition to a ‘Disinformation Governance Board’ proposed by the Department of Homeland Security was grounded in willful misrepresentation and the politics of personal destruction.”

“These types of attacks are hardly new but are emblematic of corruption in the information environment,” the Bulletin wrote.

Rabbi Yosef Berger was skeptical of the report.

Rabbi Berger, whose family prides themselves on being descendants of King David, is a member of the nascent Sanhedrin, an attempt to reestablish the Biblically mandated court of 71 elders.

“God created the world and he will bring the Messiah in its proper time,” he pointed out.

The rabbi cited the Talmud which contains detailed descriptions of the conditions preceding the end of days.

“The Torah says that in the sixth year of the Shemittah (sabbatical cycle) voices will cry out to warn the Messiah is coming,” Rabbi Berger said. “This will presage wars and when the Shemitta ends, the Messiah will reveal himself.”

“This is what the scientists are sensing. They haven’t done any experiments or have any empirical data so they don’t really ‘know’ what they are talking about. But any person who is in touch with his neshama (soul) can tell that the Messiah is imminent. So many rabbis and hidden mystics are, to an unprecedented degree, saying so and world events just confirm what we can sense and what we know if we connect current events to what we know from the Bible.”

Rabbi Berger emphasized predicting the end without recommending a course of action bore no benefits.

“But there is one thing the scientists have never said and that is how to prepare for the end that they are predicting,” he further remarked. “The Bible did write about this as well and it is very simple. Any person who believes in the prophecies as they are written in the Bible will begin preparing now by increasing in charity and acts of lovingkindness. The Prophets make it clear that the focus will be on Jerusalem and Israel.”

The Bulletin of the Atomic Scientists was set up in 1947 by a group of researchers, some of whom had participated in the Manhattan Project producing the first nuclear bomb. Cognizant of the destructive power of the weapons they helped create, the scientists set up the Bulletin as a means of reminding the public about the consequences of using them. In 1947, the Doomsday Clock was made to graphically illustrate the global threats of nuclear weapons and climate change.

The setting of the clock is the result of a complex evaluation of many factors. The Clock’s original setting in 1947 was seven minutes to midnight. It has since been set backward eight times and forwards 16 times for a total of 24, the farthest from midnight being 17 minutes in 1991.

Established by scientists, the bulletin touted technology as the potential savior of mankind from the threats that had originated from technology. Misinformation on the internet and artificial intelligence were listed as threats to mankind. The bulletin also listed the overturning of Roe v. Wade as an existential threat to humanity as it might lead to government surveillance of pro-abortion groups.