Herzog departs for Belgium ahead of Holocaust remembrance address

Home » Herzog departs for Belgium ahead of Holocaust remembrance address 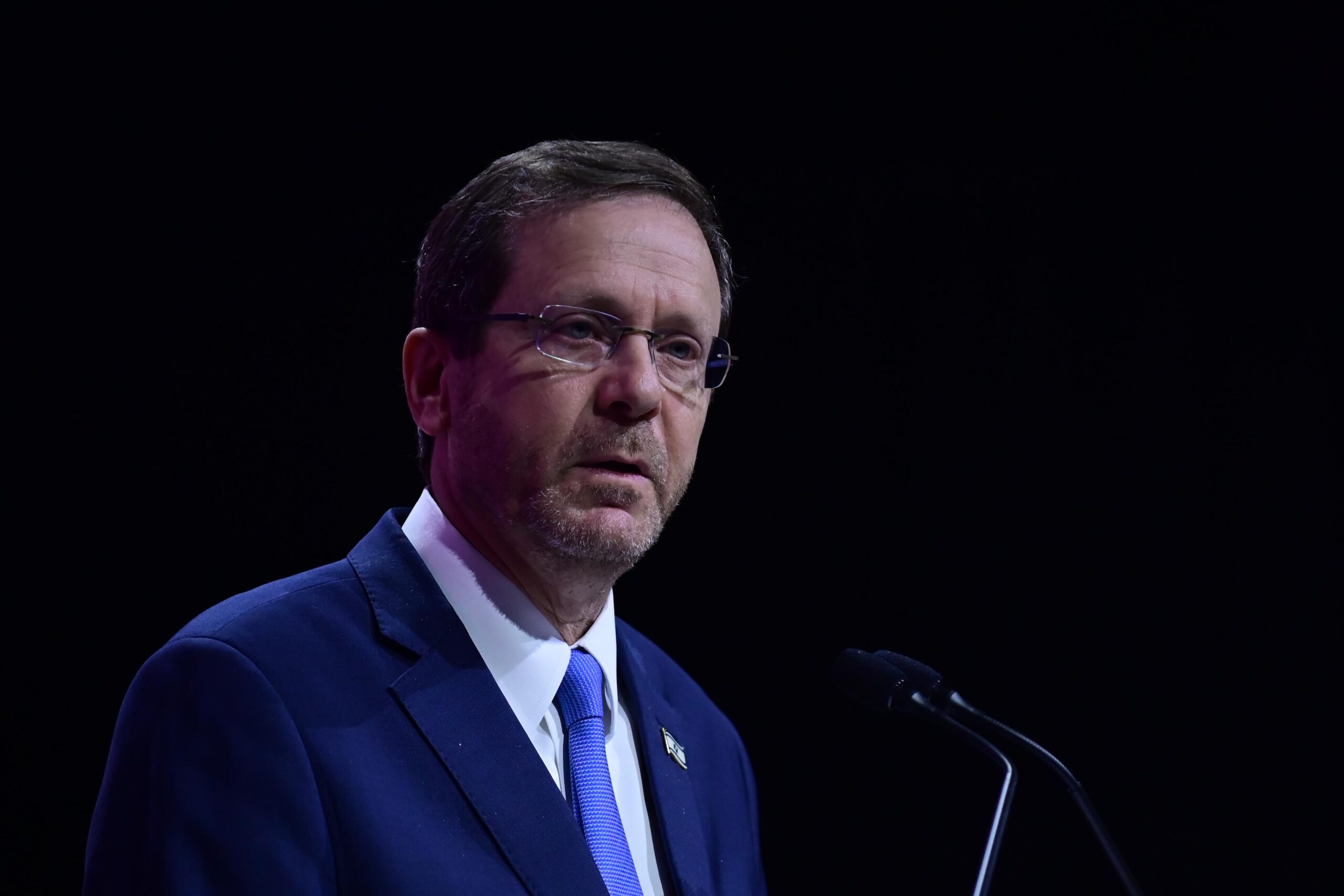 Israeli President Isaac Herzog departed early Wednesday morning for Brussels, where he will deliver an address in the E.U. Parliament to mark International Holocaust Remembrance Day.

“Tomorrow, the whole world will mark International Holocaust Remembrance Day. This day was instituted by U.N. resolution in 2005 following a move initiated by the government of Israel…. I will have the privilege of appearing before the parliament and to speak for the State of Israel, the democratic, strong, nation-state of the Jewish people, which extends its hand in peace,” said Herzog ahead of his departure.

“I will tell the story of the Holocaust’s victims and survivors. I will be moved to think that eighty years ago, nobody could have imagined that the head of a state of the Jewish people would stand before a European parliament and mark the most terrible event in the history of humanity,” he added.

Herzog is slated to meet with European Commission President Ursula von der Leyen and King Philippe. He will also visit the Athénée Ganenou Jewish school and the Great Synagogue of Europe, and speak with members of the Jewish community.

On Thursday, Herzog will deliver the main address in the European Parliament at a special session marking International Holocaust Remembrance Day that will be attended by lawmakers and Shoah survivors. He will then meet with NATO Secretary-General Jens Stoltenberg and representatives of the alliance whom he will brief on Israel’s strategic situation.

“At all these places, I shall of course raise the enormous challenge facing us and the whole Middle East in the form of Iran, which is racing toward nuclear weapons, using terror throughout the Middle East, and supplying weapons used against the Ukrainian people. I shall also raise the issue of the hostages and MIAs, our sons, whom we call for Hamas to release immediately and return to Israel,” said Herzog.

Israel’s Foreign Ministry last week revealed that it had sent a letter to world leaders calling on them to help secure the release of Israelis being held by Hamas in the Gaza Strip.

It came after the Palestinian terrorist group released an undated video purportedly of Israeli captive Avera Mengistu, who crossed into the Gaza Strip on his own accord in 2014. Hamas is also holding Israeli Hisham al-Sayed, who in 2015 also crossed into Gaza of his own volition, as well as the bodies of two IDF soldiers, Oron Shaul and Hadar Goldin, who were killed in action during “Operation Protective Edge” in 2014.

International Holocaust Remembrance Day is marked annually on Jan. 27, the anniversary of the liberation of the Nazi death camp Auschwitz-Birkenau.