AJC survey: Half of Americans don’t know how many Jews died in the Holocaust

Home » AJC survey: Half of Americans don’t know how many Jews died in the Holocaust 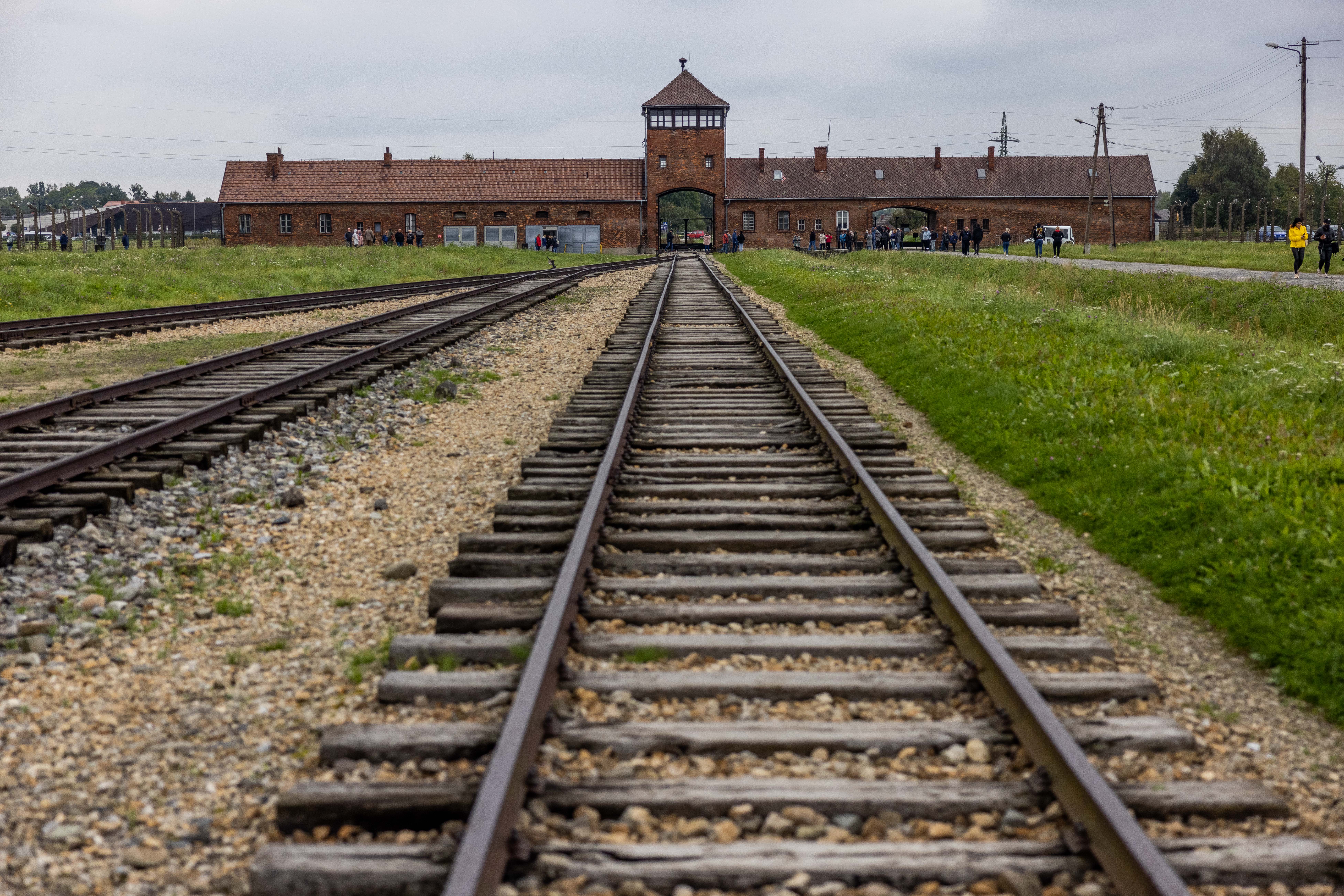 Only 53% of Americans over the age of 18 answered correctly that approximately six million Jews were killed in the Holocaust, according to an American Jewish Committee public opinion survey released ahead of International Holocaust Remembrance Day on Friday.

“Lacking knowledge can open pathways to trivialization and denial of the Holocaust that can also contribute to rising antisemitism,” said AJC CEO Ted Deutch. “As we mark International Holocaust Remembrance Day, 78 years after the liberation of Auschwitz, it is imperative that Americans continue to learn about the most documented, planned genocide in modern history—the Nazi extermination of one-third of the Jewish people.”

Twenty percent of respondents to the AJC survey explicitly said they were not sure how many Jews died in the Shoah, 2% said fewer than one million, 13% chose approximately three million and 11% said more than 12 million.

When asked how Adolf Hitler became chancellor of Germany, 39% correctly said it was through a democratic political process but 24% chose not sure. Thirty-four percent said he came to power by violently overthrowing the German government, 1% said it was through hereditary succession and 2% said it was by agreements with neighboring countries.

The great majority of respondents (85%) accurately described Auschwitz as a concentration and death camp for Jews. Twelve percent were not sure about its character, and 1% each said it was a school to train Germans in Nazi ideology, a political campaign designed by the Nazis, and a Jewish ghetto.

Only 26% of survey respondents answered all four questions correctly, while 30% got three correct and 25% had two correct.

According to the AJC, education is a key factor in Americans’ knowledge of the Holocaust.

The survey was conducted by the SSRS non-partisan public opinion research firm on a nationally representative sample of 1,004 general population adults ages 18 or older. It was included as part of a larger national AJC survey of the general U.S. population on antisemitism.

This survey—alongside an AJC poll of American Jews—will be available next month as part of the AJC’s State of Antisemitism in America 2022 report.