Jewish and evangelical ‘Leftugees’ making the exodus from Democratic states 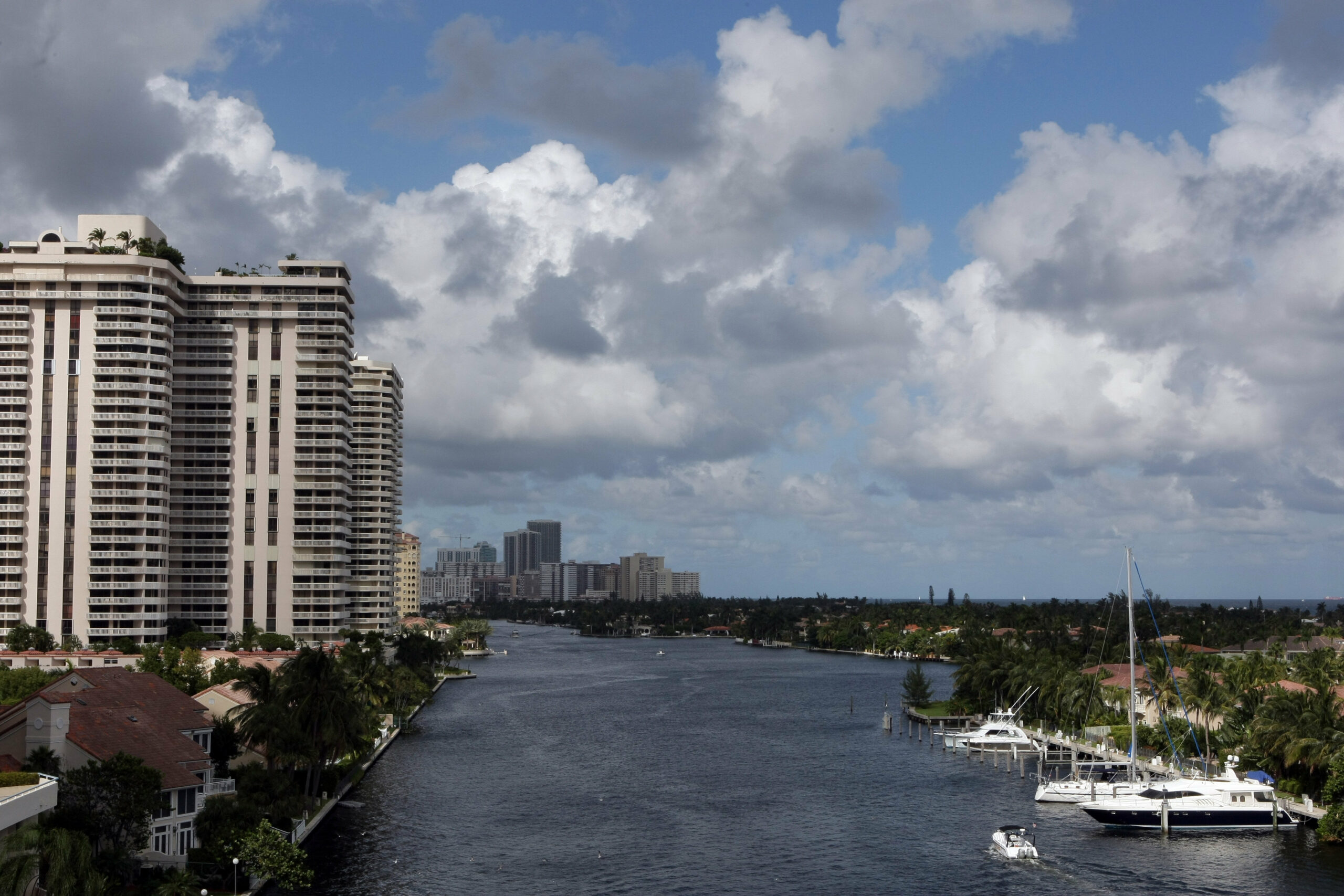 America is seeing a mass migration from Democratic states to their Republican counterparts. Dubbed ‘leftugees’ in a 2021 Forbes article, these transients are, for the most part, religious as well as conservative. With 56% of evangelicals voting red, this exodus from Democratic areas represents a religious move that includes Jews who are also often making the same choice.

Evangelical Focus, a news website with a Christian perspective on current issues in Europe, published the first in a five-part series about the changing dynamics of Christianity in America. The article focused on US Christians moving from liberal to conservative states.

The article cited figures obtained from the U.S. Census Bureau showing that the Democratically governed states of California, New York, New Jersey and Michigan lost a total of four million inhabitants in the period from 2010 to 2019. Conversely, a study by U-Haul reported that the top five states experiencing the most incoming domestic migration are governed by Republicans: Florida, Texas, Tennessee, Ohio and Arizona.

Alyson Spon, a pastor’s daughter, told Evangelical Focus that she relocated her family from California to Spring Hill near Nashville, Tennessee. She cited  high taxes and the lack of public safety in California, as well as the “constant talk about liberal values in her children’s school.”

The move meant finding a new church but she described the faith community in Tennessee as being “much closer and have a stronger influence.”

“Just because the culture is changing, doesn’t mean our faith does,” she said, describing a negative aspect of the churches in liberal California.

In addition to the evangelical emigrees from Democratic states, many ‘leftugees’ (or people leaving left-wing states) are Jewish. A Brandeis research project released in March 2021 reported that before the pandemic an estimated 1.9 million Jews lived in the broader New York metropolitan region, making it the most densely populated Jewish section of the country with 40% of US Jews living there. Though it is unknown how many Jews made the move, according to U.S. Census Bureau data, 319,020 residents moved out of the Democratic enclave of New York state between July 2020 and July 2021 and at least 61,000 of them relocated to Republican-run Florida.

An article in the Times of Israel in September 2021 reported on this demographic shift, focusing on the arrival of Orthodox Jews in Southern Florida. Rabbi Yosef Weinstock of the Young Israel of Hollywood told TOI that his congregation had more than doubled in the past 15 years, but the 18 months marked by the beginning of the pandemic in 2020 was a period of unprecedented growth for the community with 60 families moving in. Brauser Maimonides Academy jumped from a student body of about 450 students four years ago to a current pre-K-8th grade enrollment of 650 with waiting lists for each grade.

Perhaps the most high-profile Jewish emigree was the political pundit, Ben Shapiro. Raised an Orthodox Jew in Los Angeles, Shapiro moved to Florida two years ago. In a video one year after the move, Shapiro quipped, “I have taken to Florida like a New York Jew to a retirement home.” He admitted that the state used to be a retirement destination for elderly Jews but is now attracting much younger Jews.

“It’s also growing more red,” he stated. “A common theme is that they are here for the freedom. COVID drove a lot of people down here for the right reasons.”

He cited the high cost of living in LA as a motivating factor as well as the 13% state tax. Shapiro also cited rising crime and homelessness in LA.

Conservative Move, a network of housing agents, is capitalizing on this trend, emphasizing the ideological underpinnings of changing locations. Under the motto, “We move you to your values, progress and security”, it has helped thousands of Americans move from liberal to conservative states. “When your community no longer reflects morals and values, it might be time to move,” says the Conservative Move website.

The politically motivated emigration from Democratic states was also covered in a Forbes article  which coined the term “leftugees”. The article described ‘leftugees’ as those who were fleeing urban centers besieged by rampant crime that flared up during the Black Lives Matter riots of 2020 that targeted predominantly Democrat jurisdictions.

The Forbes article claimed that economics is helping to fuel this trend. Unlike California, Tennessee does not have a state income tax, and this attracts residents for economic reasons.

The Washington Examiner reported on this in December 2019 in an op-ed by former Wall Street financial analyst Jason Orestes headlined, “‘Leftugees’: Red states must defend themselves from the blue-state exodus”. He cited the Tax Cuts and Jobs Act which put a cap on state and local tax deductions and mortgage interest above $750,000, deductions that Democrat-controlled states often rely on to defray the tax burdens on their middle- and upper-class inhabitants.

He also reported that from 2008 to 2016, California lost approximately 13,000 companies through relocation or “disinvestment events” according to public records, while suggesting that the number is likely much greater, as typically five or so events fail to become public knowledge for every event that does. These departing businesses represented $77 billion in capital funds and roughly 275,000 jobs.

The pandemic shutdown also demonstrated that many jobs could be effectively performed from home, obviating the need to pay the higher prices for urban real estate. Forbes cited a poll that found that 42 percent of San Francisco Bay Area tech workers and about 40 percent of New Yorkers would leave those regions if they could continue working remotely.

Pandemic regulations also fueled the Republican exodus. Democratic states were more restrictive with mask mandates and shutdowns of businesses and schools. In addition, while many Democratic-run states allowed essential businesses to remain open, churches and synagogues were deemed non-essential and were shut down or heavily restricted in these states. In New York, this led to a Christian-Jewish alliance battling restrictions instituted by Gov. Cuomo.

Yet another consideration driving the demographic could be read as related to the first imperative given by God to mankind in Genesis: “Be fruitful and multiply.” Republican states are benefitting from religious couples having more children.

In 2004, Philip Longman noted in Foreign Policy magazine that “the gradual drift of American culture away from secular individualism and toward religious fundamentalism” is due to the former group having fewer children.

Simply put, religious couples have more children and rural and suburban settings that are typically more Republican are more conducive to raising children than the Democratic urban settings.

Also, policies promoting the teaching of critical race theory and LGBT identity in schools located in Democrat areas are driving religious families away. These education issues led to the upset victory by Glen Youngkin for governor in the previously Democratic stronghold of Virginia one year ago.

Other political issues that contradict religious doctrine can also be the motivating factor behind changing states. The Supreme Court ruling in Dobbs vs. Jackson last year overturned Roe v.Wade, returning the right to decide on abortion issues to the state. Abortion is currently illegal in 12 states and unavailable in two more. Republican states tend to be more restrictive in abortion legislation. Some people may also be factoring in their religious beliefs concerning abortion when choosing where to live.