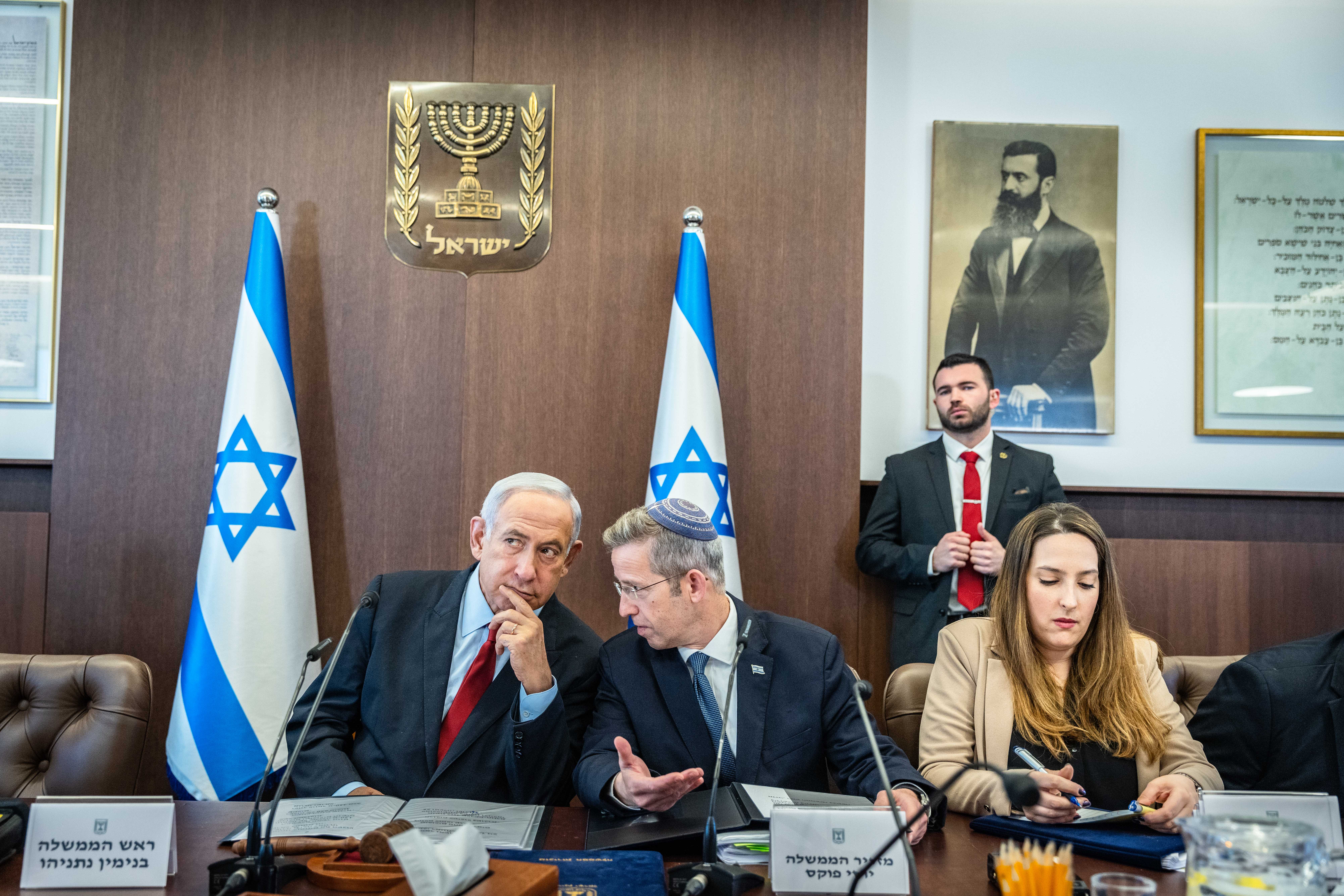 Demand for bonds had actually reached over $10 billion, he said during Sunday’s Security Cabinet meeting.

“Of course, this completely contravenes the campaign of fear that the media is leading against the government. This is not only a campaign of fear; it appears they hope that they will not invest here,” said Netanyahu.

The prime minister referred to claims by the opposition, various commentators and company executives about the negative economic consequences from the government’s plan to overhaul the judicial system and cater to “extremist” elements that they say will spell the end of Israel’s democracy.

“The markets aren’t buying it. Not only are they not buying it, they’re going in the complete opposite direction. The world actually believes in our policy, in our overall policy, the general policy and the economic policy in particular,” Netanyahu said.

“It believes in the leadership of the State of Israel and the proof is the huge demand for bonds and the low interest rate that the State of Israel is paying for them. The markets have confidence in us because they know that our economic policy will continue to foster free markets, initiatives and the liberalization of the economy,” he said.

“When I was appointed Finance Minister in 2002, I told a group of foreign investors that I succeeded in bringing here, at the peak of the crisis for the Finance Ministry, ‘You should invest in Israel.’ Whoever did so profited greatly. Today, as prime minister, at the peak of the technological and information age, I tell the international investors again: ‘You should invest in the State of Israel. You will profit greatly.’”