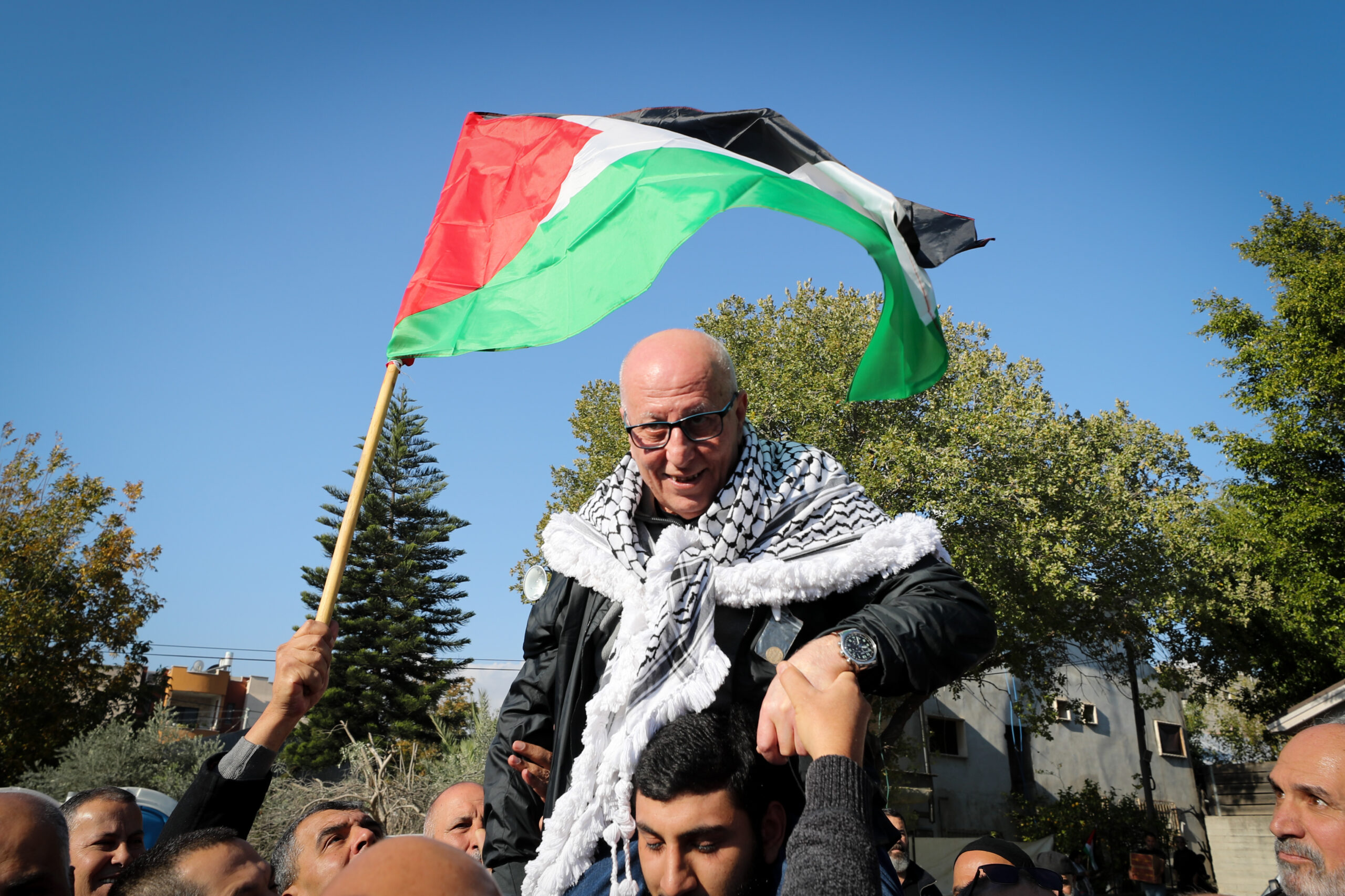 Arab Israeli terrorists Karim and Maher Younis, who were both released from jail this month, were rearrested on Saturday and questioned over online content they posted that reportedly includes incitement to violence.

The cousins murdered Israel Defense Forces Cpl. Avraham Bromberg in the Golan Heights in 1980. Both were sentenced to life in prison in 1983 but had their sentence commuted to 40 years in 2012 by then-Israeli President Shimon Peres. Maher was released from jail on Thursday morning, two weeks after Karim, who received a hero’s welcome in the northern village of ’Ara.

Prosecutors are discussing possible fresh charges against Maher, based upon public statements he made shortly after his release, according to Channel 12.

He called for the “unification of all Palestinian factions because security prisoners are suffering. Together we may succeed. This is a difficult political period and we need to fight intelligently. We are a nation of heroes. We do not surrender.”

Maher Younis also reportedly received a phone call from Palestinian Authority leader Mahmoud Abbas, who hailed him as a “symbol of the Palestinian people.” According to Palestinian media reports, Younis told Abbas, “I am prepared to serve another 40 years in order to liberate the homeland of Palestine.”

Karim and Maher Younis have each received nearly $100,000 from the P.A. under its “pay for slay” policy, according to Israeli NGO Palestinian Media Watch.

After Karim was released from jail, he made a similar statement upon visiting his mother’s grave.

“I am prepared to sacrifice another 40 years for the freedom of our people. My consolation is that today prisoners are united against the barbarity of the occupation,” he said.

Following festivities for Karim in the northern village of ‘Ara, Ben-Gvir had ordered Israeli Police Commissioner Yaakov Shabtai to open a probe into what he views as internal failures.

“[These] are celebrations of incitement and explicit support for terrorism, and it’s unacceptable for such events to happen in our home. The State of Israel has no place for [them],” Ben-Gvir said at the time.

“I will do everything in my power to prevent these occurrences until a law is passed on implementing the death penalty for terrorists,” he added.

Thereafter, Ben-Gvir called Maher Younis’s prospective release “a test of our sovereignty,” adding, “We must in no way allow the serious offenses of encouraging and supporting terrorism anywhere in the State of Israel.”