Learn to do good. Devote yourselves to justice; Aid the wronged. Uphold the rights of the orphan; Defend the cause of the widow. 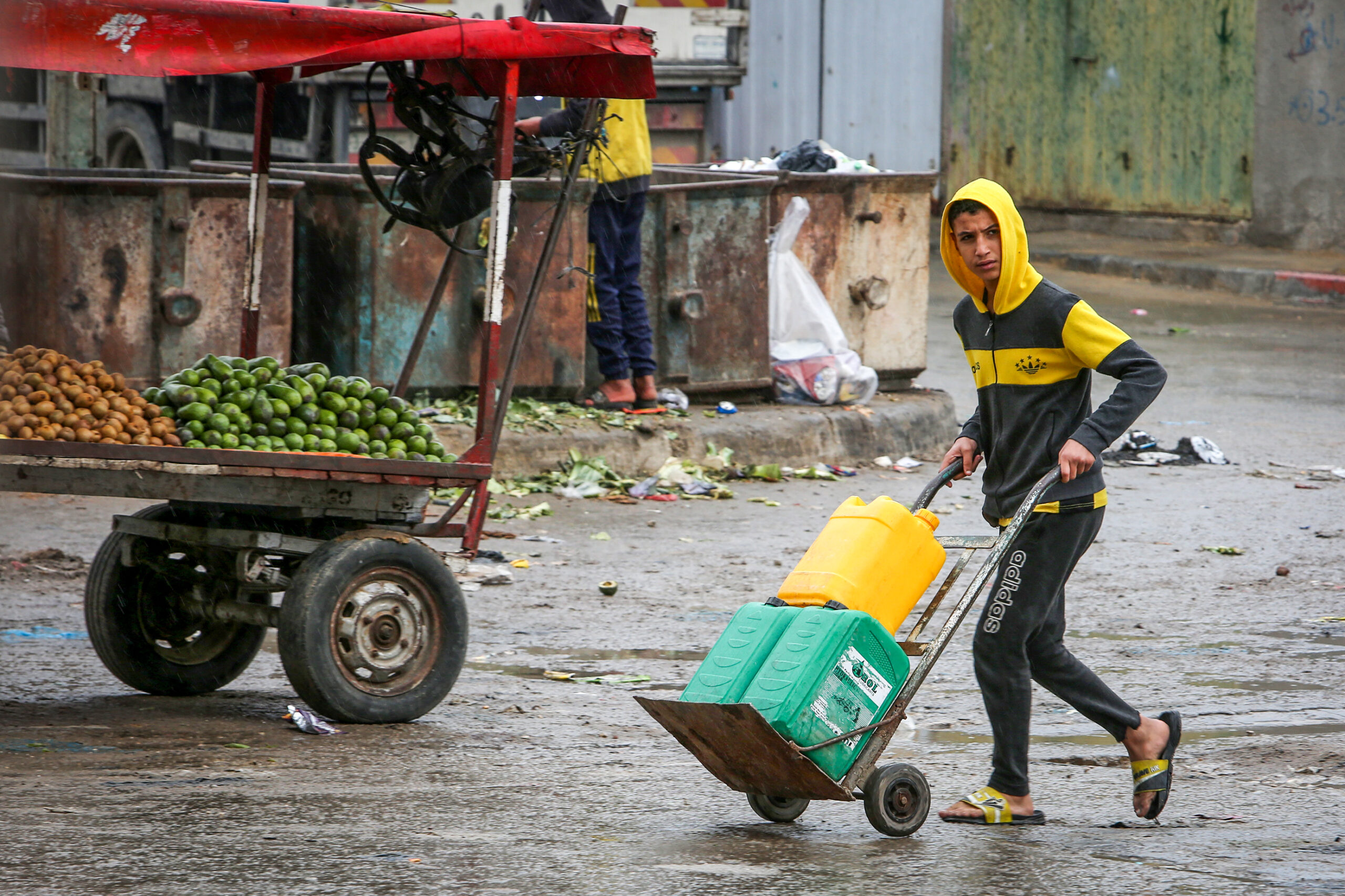 How do ordinary Palestinian citizens live in Gaza under the regime of Hamas?

On Monday, the Center for Peace Communications, a New York non-profit that uses education to resolve identity-based conflicts in the Middle East, released a three-part series of 25 video testimonies given by Arab residents of Gaza living under the terrorist group’s rule.

Whispered in Gaza has Gazans describing their experiences since Israel dismantled the Jewish settlements in Gush Katif in 2005. While most media focus on the suffering of the people, the blame for their suffering is usually focused on Israel. Using animation and voice-altering technology to protect speakers’ identities, the first-hand accounts in the CPC series tell a different story.

According to CPC president Joseph Braude, the series “challenges those who justify Hamas violence to choose between supporting Hamas and supporting the Palestinians it oppresses. At the same time, it challenges those opposing Hamas to recognize that countless Gazans want a brighter and more peaceful future, and ask what can be done to empower them.”

The series is garnering positive reactions, even from the Arab media. Arab News authenticated the videos by viewing the original footage used for drawing the reproductions. The Arab News  praised the series, saying that it defied the “ruling party [that] keeps the media under tight control.”  Al Arabiya wrote that the initiative aims to “help overcome” the “informational blockade”.

“On the one hand, it challenges those who justify Hamas militancy to choose between supporting Hamas and supporting the Palestinians it oppresses,” Braude told Al Arabiya

“We hope as well that governments and international bodies striving to help the Palestinian people in Gaza through direct aid to Hamas will consider the substantial evidence of Hamas financial impropriety that emerges from this testimony. At the same time, the series also challenges the many who oppose Hamas to recognize that countless Gazans want a brighter and more peaceful future, and ask what can be done to empower them.”.

The series will be presented in English and French by The Times of Israel in partnership with CPC, alongside an Arabic-language edition of the clips presented on alarabiya.net, a Persian edition via the newspaper Kayhan, a Spanish edition on Infobae, and a Portuguese edition on RecordTV.