Once every 50,000 years: Green comet to make near earth pass in two weeks

Before the great and terrible day of Hashem comes, I will set portents in the sky and on earth: Blood and fire and pillars of smoke;

Home » Once every 50,000 years: Green comet to make near earth pass in two weeks 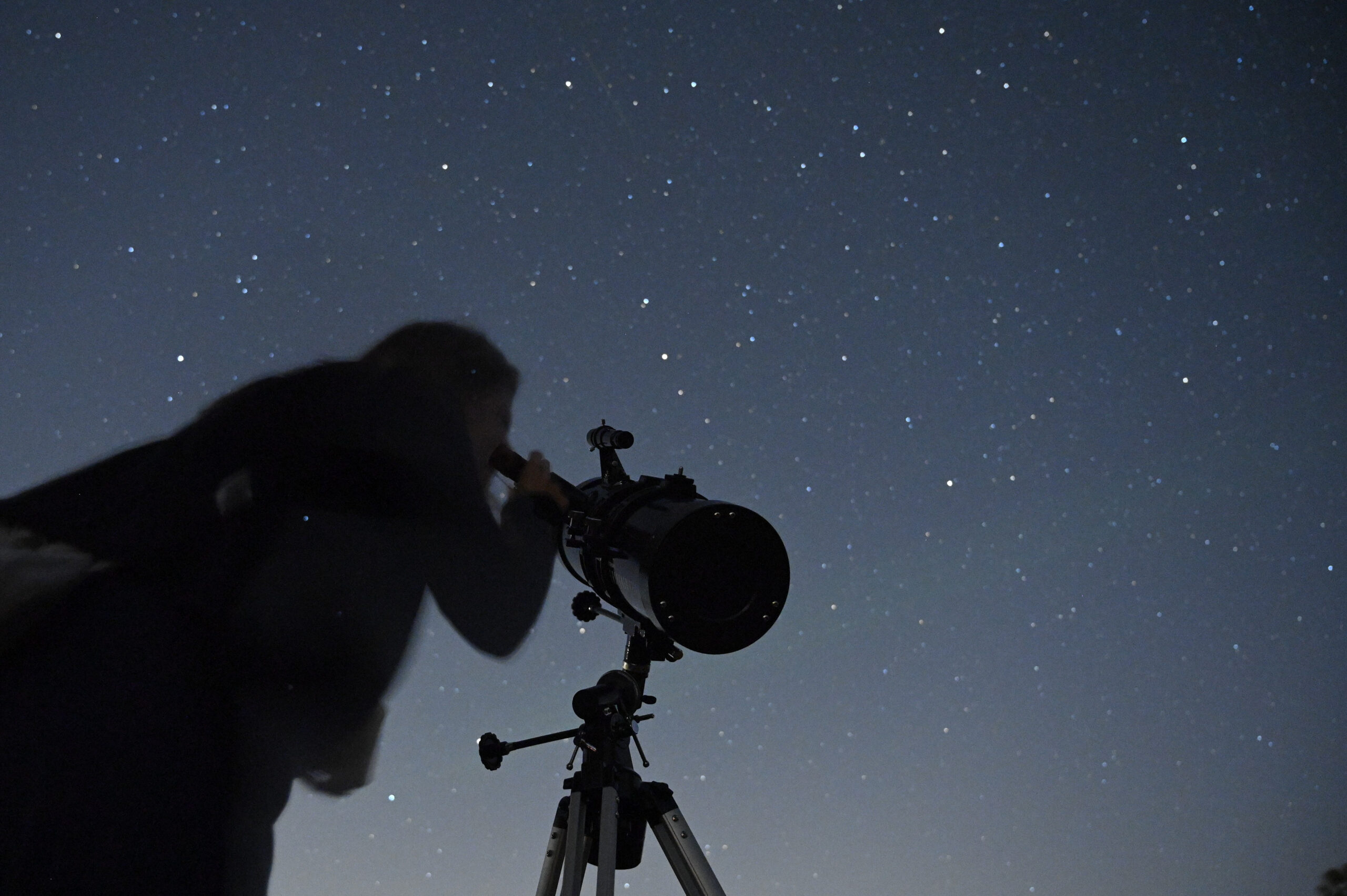 In two weeks, a green comet will make its first appearance in nearly 50,000 years. But if you miss it, don’t hold your breath until the next sighting. That is expected in another 50,000 years, if at all. According to Jewish tradition, the appearance of new stars in the sky can have different meanings.

C/2022 E3 (ZTF) made its closest pass to the sun last week. It is currently located around 100 million miles away from Earth but will be visible from the earth on February 1-2 when it is a mere 26 million miles away. But don’t blink because it will be traveling at 128,000 miles per hour relative to our planet. Though it is not as bright as some more famous comets, it will be visible near Polaris, the North Star, and is distinctively tinged green. Current estimates indicate that the comet is expected to reach at least magnitude +6—roughly the limit that the human eye can see.

C/2022 E3 is a long-period comet with an orbital period of more than 200 years, meaning that it likely originated in the Oort Cloud, which, at 186 million miles away, is the most distant region of our solar system. Its next near-Earth pass is estimated to be in 50,000 years. Some predictions suggest that the orbit of this comet is so eccentric that, unlike most comets, it’s no longer in an orbit and will not return at all.

Comets are small, icy bodies that travel in a large elliptical orbit ranging from several years to potentially several millions of years. When passing close to the Sun, the comet warms and begins to release gasses in a process called outgassing. This produces a visible atmosphere or coma, and sometimes also a tail. As of November 2021, there were 4584 known comets.

The comet was discovered on March 2, 2022  by the Zwicky Transient Facility (ZTF) in the  Palomar Observatory in California. At that point, it was located some 400 million miles from the sun. The comet exhibited a green coma likely due to the presence of diatomic carbon and a yellowish dust tail and a faint ion tail.

According to the Bible, an appearance of the new light in the night sky could have much bigger implications for the earth-bound. Such an appearance was described in the biblical prophecy of Balaam which hails the appearance of a new star as the precursor to Messiah.

The Zohar, the foundational work of Jewish mysticism, states explicitly that the Messianic process will be accompanied by several stars appearing. The Zohar goes into great depth, describing how many stars, and which colors they will be

This was also hinted at by the prophet Joel.Before the great and terrible day of Hashem comes,* I will set portents in the sky and on earth: Blood and fire and pillars of smoke; The sun shall turn into darkness And the moon into blood. Joel 3:4-5