Visit your neighbor sparingly, Lest he have his surfeit of you and loathe you. 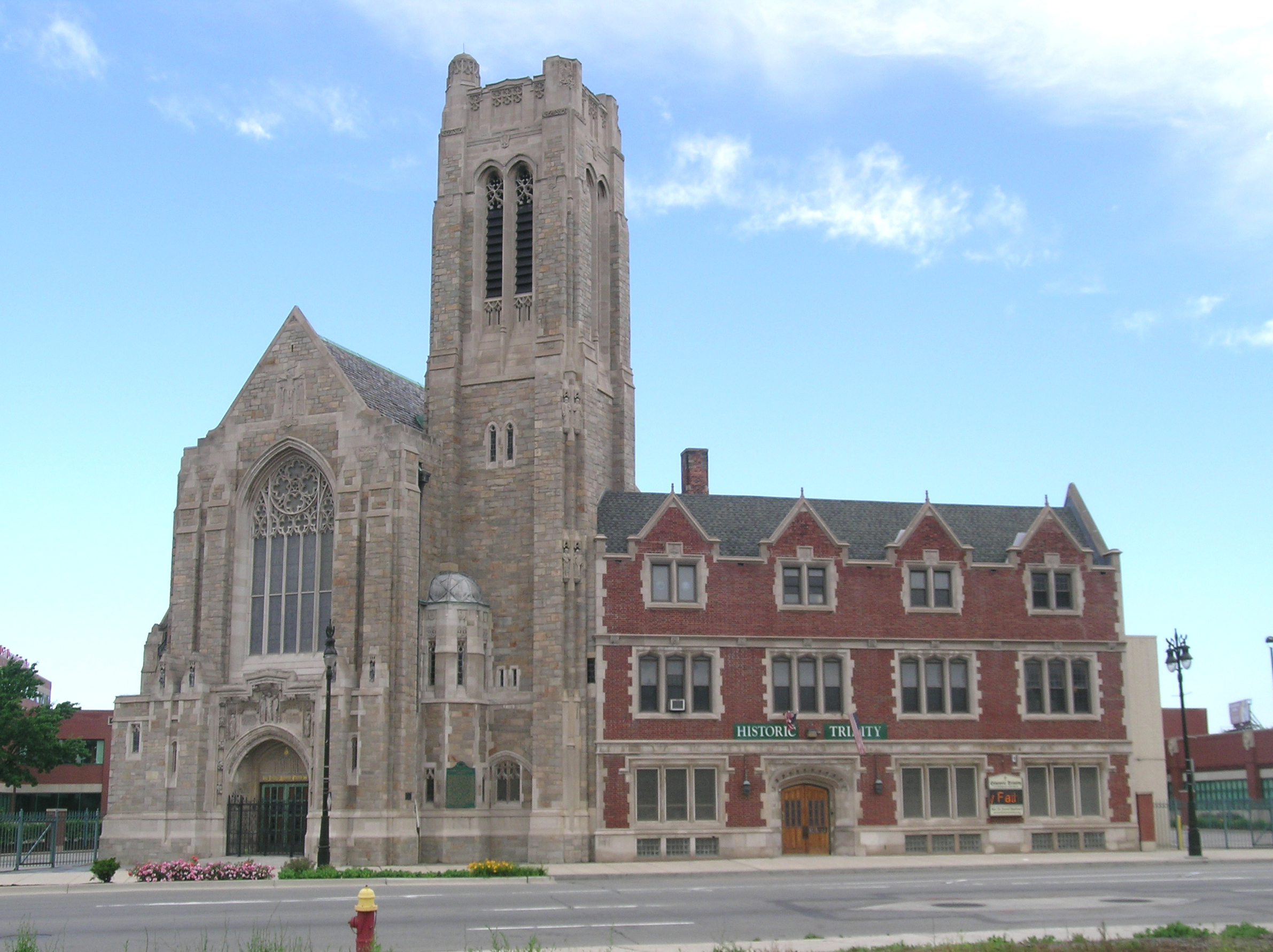 A recent report concluded that 65% of white evangelical Protestants believed that new immigrants threatened traditional American customs and values.The report suggests that this may have accounted for evangelical support for President Trump and his tough-on-immigration policies.

The Public Religion Research Institute (PRRI), a nonprofit, nonpartisan organization dedicated to conducting independent research at the intersection of religion, culture, and public policy, recently published a research report focused on the question: “Are Immigrants a Threat?”. The conclusion stated succinctly in the title was: “Most Americans Don’t Think So, but Those Receptive to the “Threat” Narrative Are Predictably More Anti-immigrant.”

More specifically, the study concluded that Christians were most likely to think that newcomers threaten traditional American customs and values.

The study began by stating that immigration is a hotly debated partisan issue. Former President Donald Trump campaigned on the promise of building a wall on the southern border and came under fire from the Democrats for instituting a travel ban, though similar bans were used by previous presidents including his predecessor, Barack Obama. Trump also expanded the public charge rule which was a policy that denied a green card, visa, or admission into the United States to any person likely to become dependent on government benefits. Despite campaigning and winning on promising to reverse these policies, President Joe Biden has left many of these policies intact.

One hotly debated policy is Title 42 which allows for the immediate expulsion of migrants at the border in order to control the spread of COVID-19. Instituted by Trump at the beginning of the pandemic, Biden initially moved to repeal Title 42 but in December, the Supreme Court ruled to block its removal. At the time of the ruling, the continued implementation of Title 42 had bi-partisan support.

“Though the Trump-era narrative still resonates among certain portions of the American public, this report reveals that majorities of Americans do not view immigrants as a threat,” The PRRI report stated. “But people who are more likely to think of immigrants as a threat — including those who most trust conservative media sources and Fox News — they are considerably more anti-immigrant and less supportive of open immigration policies.”

IMMIGRANTS AS A THREAT

Not only is the issue divided along politically partisan lines but it is also influenced by religious affiliation. 65% of white evangelical Protestants and 53% of white mainline Protestants believed that newcomers threatened traditional American customs and values. This view was shared by 50% of Catholics and 40% of other Christians.

In comparison, 27% of religiously unaffiliated Americans and the same percentage of members of non-Christian religions said that immigrants are a threat to American society.

Race was also a factor as PRRI reported that 31% of Hispanic Catholics joined in as did 29% of Black Protestants. 46% of white Americans hold this belief.  31% of Americans of another race and 28% of Black Americans felt that immigrants are a threat.

Evangelicals were also strong proponents of the replacement theory stating that nonwhite people are invading or immigrating to the United States in order to push white voters and citizens into the minority. 51% of white evangelical Protestants and 41% of both white mainline Protestants and white Catholics agree that immigrants are invading the country. In contrast, 26% of members of other Christian religions, 21% of members of non-Christian religions, 21% of religiously unaffiliated Americans, 19% of Black Protestants, and 19% of Hispanic Catholics agree with this statement.

This is also divided along party lines. 55% of Republicans (55%) believe the replacement theory as compared to 12% of Democrats.

This compares to 30% of the general population who agree with the theory and 64% who disagree.

In comparison, 73% of Black Protestants, 66% of religiously unaffiliated Americans, 62% of Hispanic Catholics, 60% of members of non-Christian religions, 58% of other Christians, 54% of white mainline Protestants, and 54% of white Catholics support a program allowing undocumented immigrants to become citizens.

This conclusion conforms to the partisan affiliations of evangelicals. A Pew Research report concluded that 56% of evangelical Protestants identified as Republican as compared to 28% who identified as Democrat. In 2021, the Pew Research Center published a poll showing Trump’s widespread support from the evangelical community with 59% of respondents who “frequently attend religious services” voting for Trump and his tough-on-immigration policies while 40% sided with Biden.