Hashem said, “It is not good for man to be alone; I will make a fitting helper for him.” 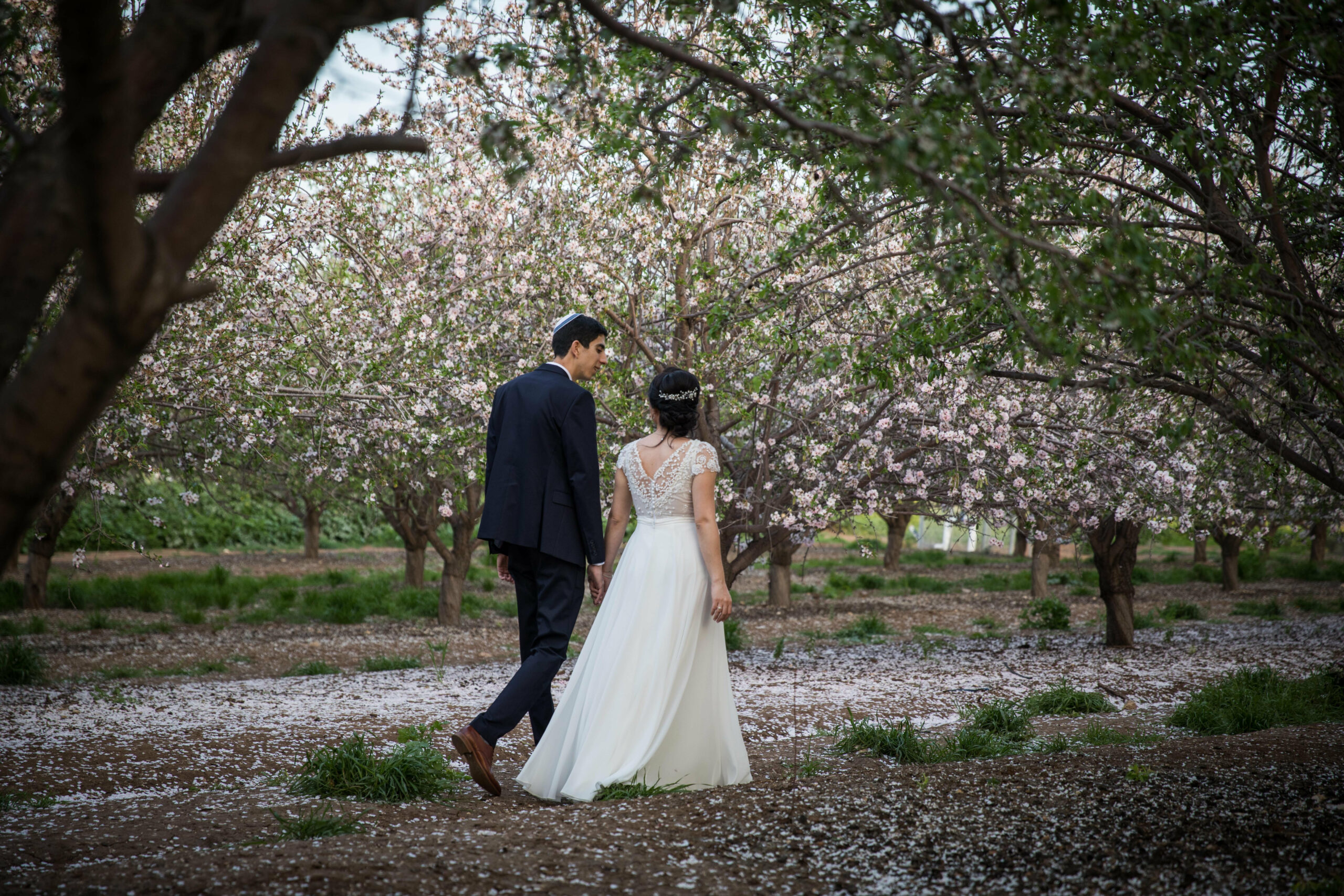 The initial argument in favor of gay marriage assumed that there was a fixed and persistent problem that could be solved by redefining marriage. Gay individuals have no ability to change their nature and in a world of only traditional marriage, therefore, not having heterosexual attraction means isolation, loneliness, and depression. Yet, when we look at the data, it becomes clear that the normalization of gay marriage has provided relief for some, but through the dynamics of society, has harmed many, and ultimately the health and wellness of communities themselves.

From the people that I know and the stories that I have heard, I have no reason to doubt that some gays can never develop opposite sex attraction. But the statistics also show that the number of people that identify as LGBTQ can change significantly. The trend over the past few years is that more and more individuals identify as LGBTQ, including doubling in less than a decade. More importantly, while less than 1% of those born before 1946 identify as LGBTQ, over 20% of those born after 1997 do. There is a clear correlation with the number of people identifying as LGBTQ and the acceptance of gay marriage. Massachusetts legalized gay marriage in 2004 and SCOTUS did the same nationally in the 2015 Obergfell decision.

Is societal acceptance of gay marriage causing increasing identification as LGBTQ? I think that the answer is yes.

Though the Bible insists upon heterosexual marriage and procreation, both are quite difficult, and this is true even for those with 100% heterosexual attraction. God’s handpicked pair of Adam and Eve blows up in His face. Humans, however, are altricial animals; not born ready to live, which means that the procreative act must be followed up by nurture, care, training, and education. To get married, one needs to become marriageable. A person needs to socialize into a mature and responsible community member. Marriage is both a question of nature and of nurture.

Parents and schools play central roles in encouraging this process of teaching and training children into well-adjusted adults and community members. But children have minds of their own and ultimately can’t be programmed. As parents and teachers try to educate children, the children need to agree to be educated. They conduct their own social experiments. Children are constantly, misreading social cues, reading them accurately but being oppositional, being awkward, testing their sense of humor, understanding loyalty, and figuring out what romance looks like. This a process filled with trial and error, and feelings of failure and isolation. The earnest desires of parents and teachers will inevitably collide with the fierce independence of children. Successful education comes at great expense and with many hurdles.

Humans are not free-floating atoms but part of various networks – family, community, nation, and their maturation means becoming socialized into these groups. As children look at the world and socialize themselves, these groups provide models. In a society oriented towards heterosexual marriage, the vast majority of children grow up to marry and start families. Their formative years succeed in forming them and socializing them in that direction.

Though subject to significant debate, one important perspective views sexuality on a spectrum instead of categorically. However, individuals are not evenly spread out on this continuum as most people are fully heterosexual. A fraction has 100% homosexual attraction. A portion of the population has bi-sexual attraction, some evenly and some with a preferred attraction.

But when gay marriage is normalized, bi-sexual individuals nourish both desires. And therefore, the greatest increase in LGBTQ identification is within the bi-sexual category. Their natural state is reinforced and they do not change themselves toward heterosexual marriage in their formative years.

While the data reflects an increase in those identifying as bi-sexual, there seems to be also a cultural trend of increasing transgender children and teens. This also stems from the normalization of gay marriage. Growing up in a society that singularly focuses on heterosexual marriage means that children resolve their confusion toward heterosexual relationships. They think of themselves in terms of the opposite gender. Once gay marriage becomes normal, the entire idea of gender becomes unanchored. This creates more experimentation, gender dysphoria, and transgenderism, especially among teenagers that are in the throes of forming their thoughts about romance. Instead of teenagers resolving their confusion, transgenderism is an accepted way of non-resolution.

When looked at on a societal level, normalized gay marriage means socialization towards heterosexual marriage and family will only happen for those who have an easy time forming romantic relationships and those that opt to do the hard work. The 20% of Gen Z-ers that identify as LGBTQ who then decide to start a heterosexual family will socialize later and then struggle mightily to start families. Those that begin transgender treatments could find themselves permanently infertile. This will of course exacerbate the dramatic decrease in marriage and drop in birthrate.

If pre-Covid, loneliness was the greatest public health crisis, then this rise in LGBTQ identification amongst the youth will lead to greater misery. The Bible’s “wisdom and insight” (Deut 4:6) orient society around marriage and family and prohibits gay marriage. This leads to human flourishing (Deut. 30:20). In the words of Rabbis Sacks, “religions are agents of personal and social change,” and we must make these changes so that our communities can thrive.