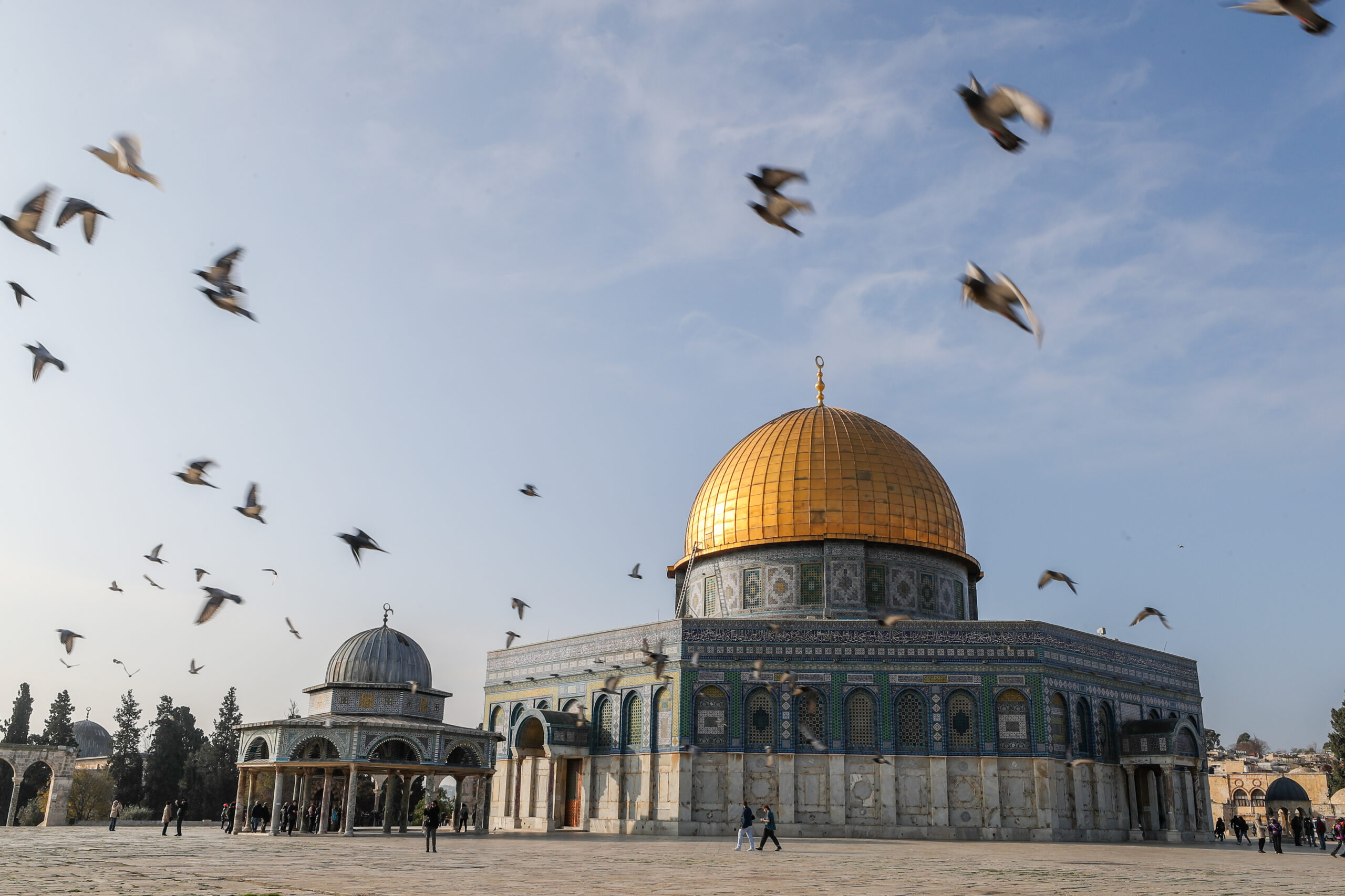 The Israel Police on Tuesday described as “fake news” reports that the Jordanian ambassador to Israel was prevented from ascending the Temple Mount.

According to police, Ghassan Majali had attempted to visit the site without prior coordination and was not immediately recognized by officers, causing a “very small” delay while authorities looked into the matter.

Majali subsequently walked off angrily, before returning to visit the holy site later in the day.

The development comes after Israeli National Security Minister Itamar Ben-Gvir earlier this month caused an international uproar by defying threats of violence by the Palestinian Authority and Hamas and visiting the Temple Mount in Jerusalem’s Old City.

“The Temple Mount is the most important place for the people of Israel,” Ben-Gvir noted during his visit, adding: “We maintain the freedom of movement for Muslims and Christians, but Jews also go up to the site, and those who make threats must be dealt with with an iron fist.”

In response, Jordan denounced Ben-Gvir “in the severest of terms [for] the storming of the Al-Aqsa Mosque and violation of its sanctity,” despite the Israeli minister having not entered the mosque or approached it.

Jordan has long been the custodian of Muslim and Christian holy sites in the Israeli capital, including the mosque that sits atop the Temple Mount.

King Abdullah II said in December that he was ready for a “conflict” should Israel’s new government violate “red lines” by changing the dynamics governing relations at Jerusalem’s holy sites.

“We have to be concerned about [the] next intifada [Palestinian terror war],” Abdullah said in an interview with CNN, adding: “If that happens, that’s a complete breakdown of law and order and one that neither the Israelis nor the Palestinians will benefit from. I think there is a lot of concern from all of us in the region, including those in Israel that are on our side on this issue, to make sure that doesn’t happen.”

A longtime advocate for Jews being allowed to freely visit and pray at their holiest site, Ben-Gvir vowed on the campaign trail to change the status quo preventing them from doing both.

Currently, Jews can only ascend the Mount during short windows of time, and are prohibited from worshiping so as to not upset Muslims, who regularly riot at the site.