Israel moves ahead with transfer of PA funds to terror victims 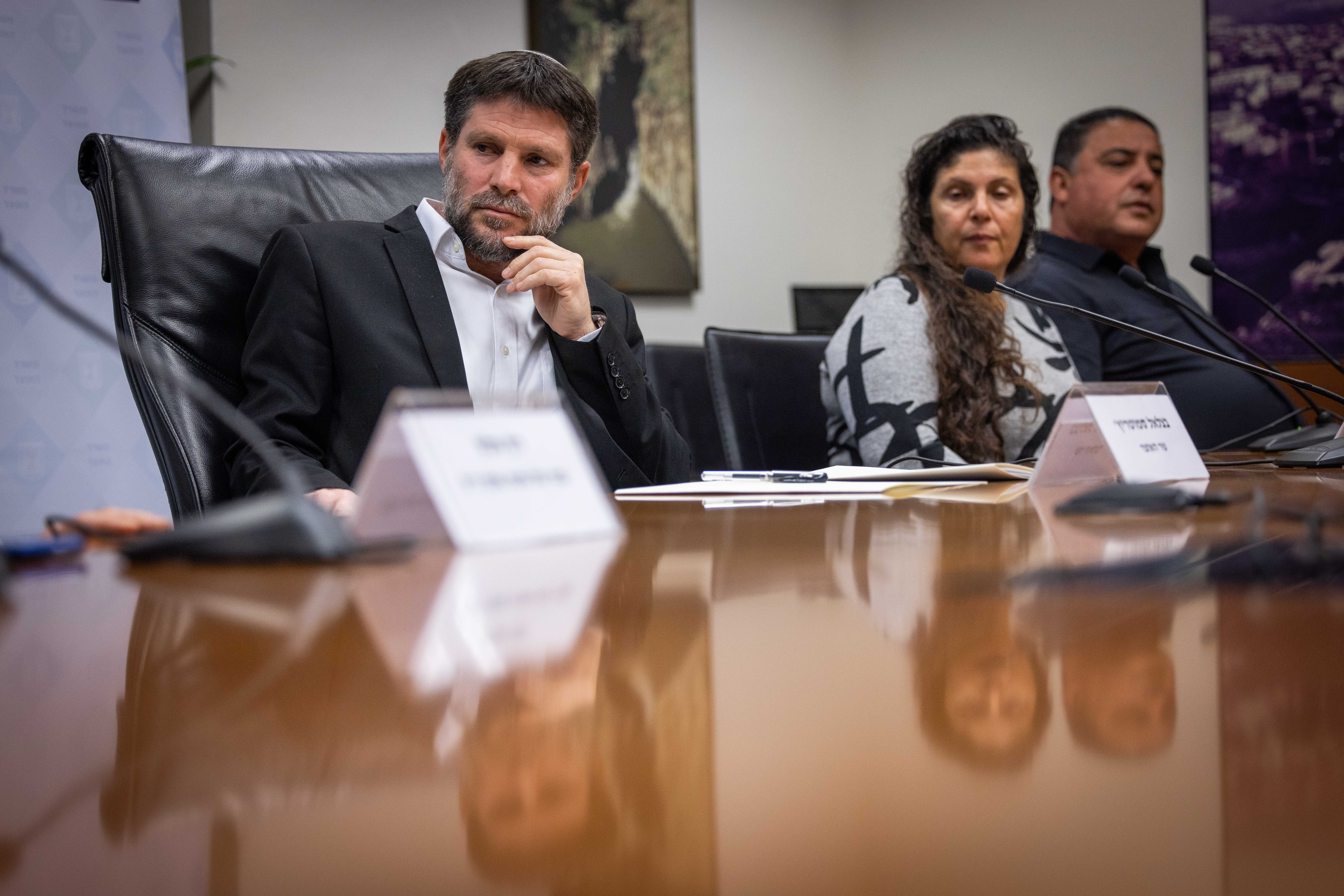 Israel on Sunday transferred 138.8 million shekels ($39.5 million) of revenues collected for the Palestinian Authority to the victims of terrorism and their families.

At a press conference on Sunday, Israeli Finance Minister Bezalel Smotrich said, “We promised to fix this, and today we are correcting an injustice. This is an important day for morality, for justice and for the fight against terrorism. There is no greater justice than offsetting the funds of the Authority, that acts to support terrorism, and transferring them to the families of the victims of terrorism.”

The P.A. pays monthly stipends to Palestinians, and/or their families, for carrying out terrorist attacks against Israel. In 2021, the P.A. paid out an estimated 512 million shekels ($157 million) as part of this “pay for slay” policy.

Asked if the move would strengthen P.A. rival Hamas, Smotrich said, “The group weakening the P.A. is the P.A. itself, which chooses to be involved in and encourage terrorism and the murder of Israeli citizens.”

In response to a question regarding the possible economic collapse of the P.A., Smotrich replied, “As long as the Palestinian Authority encourages terrorism and is an enemy, what interest do I have in helping it exist?”

The Israeli government’s decision to transfer P.A. terror funds to victims of terror was one of several announced on Friday in the wake of the P.A.’s latest act of lawfare against the Jewish state.

On Dec. 30, the P.A. orchestrated a United Nations General Assembly resolution urging the International Court of Justice to render an advisory opinion on Israel’s “prolonged occupation” of Palestinian territory.