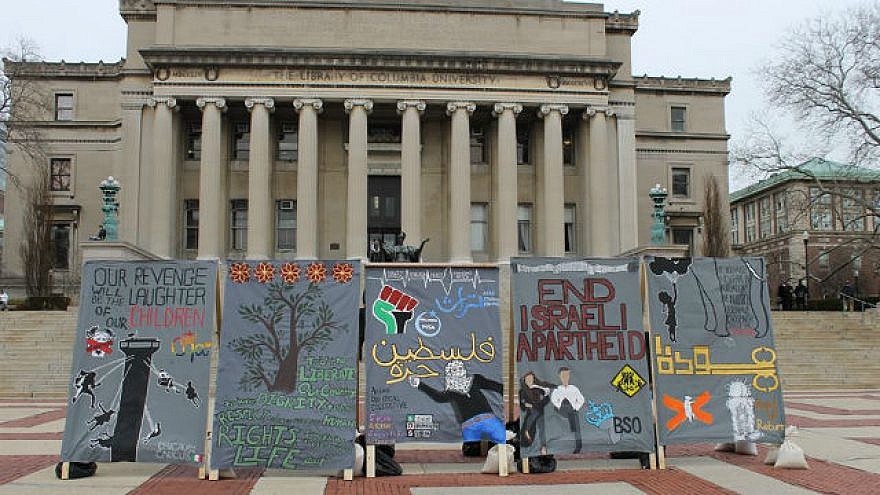 The Biden administration announced that once again, it will be postponing a Trump-era executive order that protects students from antisemitism. The delay comes as on-campus antisemitism is on the rise.

Title VI was first introduced as an executive order by President Trump in 2019. The order was designed to give the federal government more tools to protect Jews from anti-Semitism by addressing a gap in the interpretation of Title VI of the Civil Rights Act of 1964, a key federal statute prohibiting discrimination in programs receiving federal financial assistance on the basis of race, color or national origin. As it was, Title VI did not bar discrimination on the basis of religion. The order addresses that gap by explicitly adopting the International Holocaust Remembrance Alliance (IHRA) working definition of anti-Semitism.

In response to the executive order, the Department of Education pledged to issue new regulations in September 2020 but after Biden entered the White House, the department announced that the changes would take place in December 2022.

39 members of the US Congress released a letter in February urging the Department of Education to speed the process up.

On Wednesday, Catherine Lhamon, the assistant secretary of the Office for Civil Rights at the Department of Education, issued a statement that the Biden administration’s “commitment to applying Executive Order 13899 on Combating Antisemitism.”

The IHRA definition states, “Antisemitism is a certain perception of Jews, which may be expressed as hatred toward Jews. Rhetorical and physical manifestations of antisemitism are directed toward Jewish or non-Jewish individuals and/or their property, toward Jewish community institutions and religious facilities.”

While the definition seems straightforward, it is controversial due to 11 illustrative examples, seven of which relate to Israel. These include “claiming that the existence of a State of Israel is a racist endeavor,” “denying the Jewish people their right to self-determination,” and “applying double standards by requiring of it a behavior not expected or demanded of any other democratic nation.” As such, people and organizations that are critical of Israel object to the IHRA definition.