Ill-gotten wealth is of no avail, But righteousness saves from death. 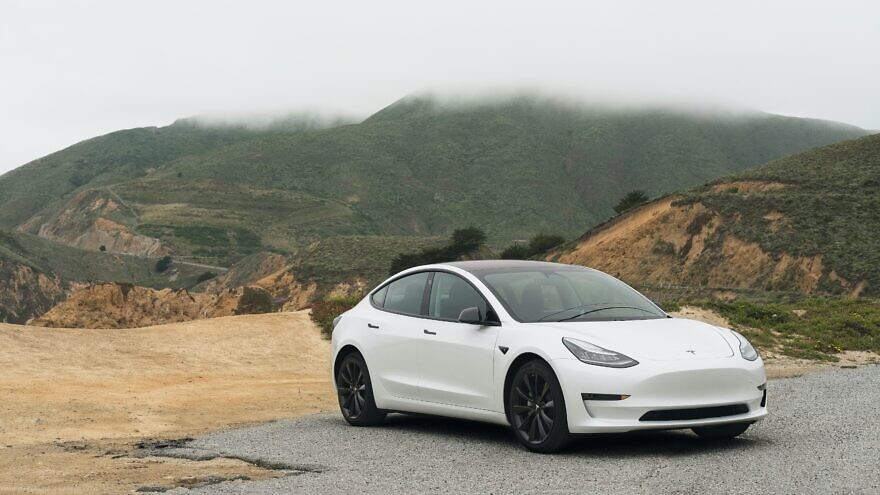 Car thefts in Israel have more than doubled in the last year, according to insurance company data.

Between 1,200 and 1,300 cars were stolen in December alone, a 100% increase over the same month in 2021. The price of spare components has risen sharply due to supply chain interruptions and a shortage of new autos, increasing the demand for stolen parts.

Ninety-five percent of stolen autos wind up in the Palestinian Authority.

Insurance rates have risen 10% due to increased theft, an insurance executive informed Globes. However, data from the digital insurance service Wobi suggests that the rise could be closer to 20%.

It seems that car thieves have not yet figured out what to do with electric cars.