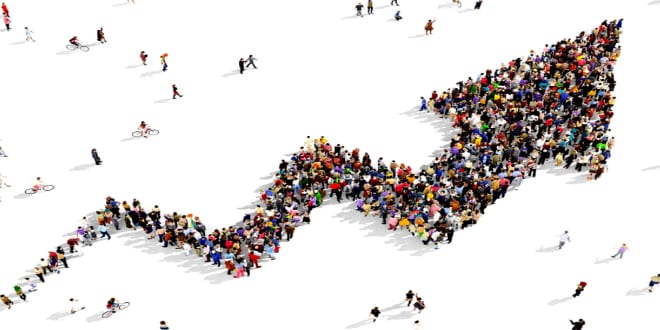 Pew Research Center released a report on the religious composition of the recently-elected 118th Congress.

Christians make up 88% of the voting members of the new Congress compared with only 63% of US adults overall.  469 out of 534 total members self-identify as Christians. This is the lowest number since the Pew Research Center began analyzing the religious affiliation of the House and Senate for the 2009-2010 session. Of these, 303 identify as Protestant, 148 as Catholic, 9 as Mormon (CLS), 8 as Orthodox Christian, and 3 as Muslim.

Rep. Anna Paulina Luna (FL-R) identified as a Messianic Jew but she has publicly described herself as a Christian.

Only one member of the new Congress, Sen. Kyrsten Sinema (Independent-Arizona), identifies as religiously unaffiliated. Rep. Jared Huffman(D-Calif.) describes himself as a humanist, and 20 are categorized as having unknown religious affiliations.

20 members of Congress have unknown religious affiliations, either because they declined to answer CQ Roll Call’s query or because the answers were inconclusive.

Pew noted that the Senate and House members are “largely untouched” by the ongoing decrease in the portion of Americans who identify as Christian and the comparable increase in the share of those who say they do not have a religious affiliation.

33 identify as Jewish, one less than the previous Congress, accounting for 6% of the Congress, as compared to the general population which has a Jewish population of 2%.

Both chambers are dominated by Christians numerically. 268 out of 271 Republicans identify as Christians as compared to 201 of 263 Democrats.All nine members of Congress who are Mormons are Republicans while Orthodox Christians are evenly split, with four from each major political party. Almost two-thirds (64 percent) of newcomers to Congress are Protestant; a bit more than half (55 percent) of incumbents identify with that branch of Christianity. There are fewer Catholic first-timers than returning members of Congress (22 percent compared with 29 percent).