In that day —declares Hashem— I will make the wise vanish from Edom, Understanding from Esau's mount.

Home » Is the Russian-Ukrainian conflict a religious war? 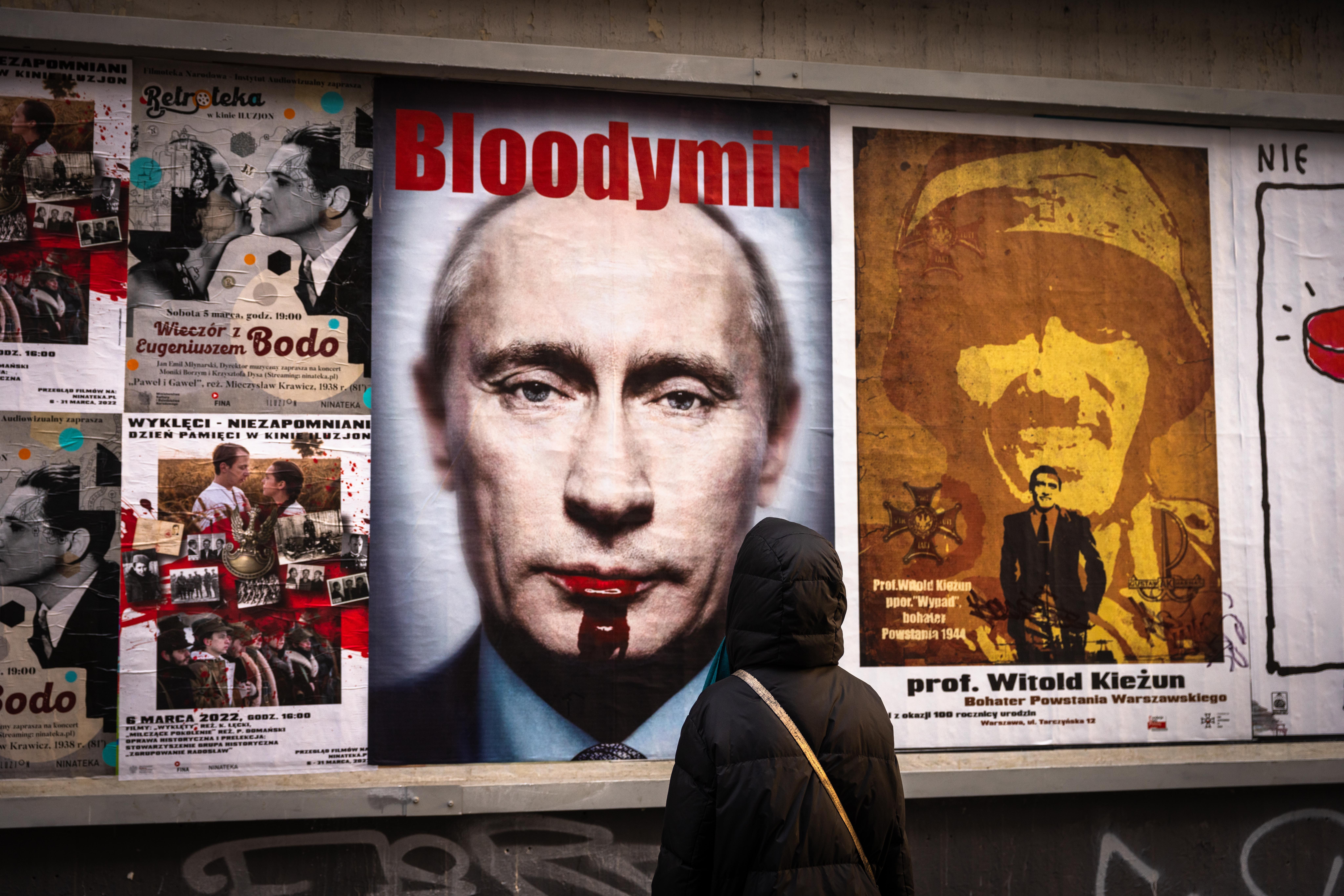 The Russian Orthodox Church has been strongly pro-Putin, calling his rule a “miracle of God.”  Russian Patriarch Kirill publicly blessed the Russian invasion of Ukraine and promised forgiveness of sin to Russian soldiers who died in the war.

Putin views the invasion as a religious imperative. In a 2021 article published on the Kremlin’s official website and titled “On the Historical Unity of Russians and Ukrainians”, Putin claimed that the basis for unifying Russia and Ukraine was religious. The central role of religion in Russian identity, Putin claimed, goes back to St. Vladimir, also known as Vladimir the Great, or Vladimir the Baptist of the Slavs, the Kievan Rus ruler famous for converting to Orthodox Christianity in 988 CE and making it the official state religion. Vladimir the Great married a Byzantine princess in order to generate close ties with the Byzantines. This also established another line of legitimacy and succession, traced through Constantinople to the Holy Roman Empire.

There are hints that Ukrainian President Volodymyr Zelensky has also emphasized the role of religion in the conflict. Despite being Jewish, he sent out a video Easter message from the Saint Sophia Cathedral in Kyiv saying, “the Lord and the Heavenly light are on our side.”

He concluded his address with the exclamation, “Christ is Risen! He is risen indeed.”

Last month, Zelensky signed a ban targeting Russian-affiliated religious groups and imposing sanctions on a number of pro-Moscow bishops. The measures focused on the Ukrainian Orthodox Church of the Moscow Patriarchate (UOC-MP), an affiliate of the Russian Orthodox Church. Zelensky proposed a bill exclusively permitting churches that are subordinate to the recently-formed Orthodox Church of Ukraine (OCU).

“The National Security and Defense Council has instructed the government to propose to (parliament) a bill to prevent the activities in Ukraine of religious organizations affiliated with the centers of influence in the Russian Federation, in accordance with international law in the field of freedom of conscience and Ukraine’s obligations in connection with accession to the Council of Europe.”

“National security officials should intensify measures to identify and counteract the subversive activities of the Russian special services in the religious environment of Ukraine,” the president added, highlighting the Ukrainian government’s view that some Orthodox churches have become distribution centers for propaganda, and intelligence sources for Russian spies and collaborators.

The ban comes in the wake of raids on Orthodox churches, monasteries, and religious schools.

The OCU, which formally separated from the Russian Orthodox Church in a declaration called autocephaly, requested a ban on the UOC-MP.

Zelensky initiated these measures despite the Ukrainian Orthodox Church holding a governing meeting in May called a sobor eliminating all reference to Moscow in the Church’s governing statutes. The church declared at the meeting that it would have “full independence” from the Russian Orthodox Church. In the statement, the Ukrainian Church said that it “condemns the war” and “disagrees with the position of Patriarch Kirill of Moscow on the war in Ukraine.” Experts pointed out that the Ukrainian Church did not declare autocephaly which would have officially severed the connection between the Ukrainian and the Russian churches.

THE CHURCH AND THE CONSTITUTION

Zelensky’s anti-church measures are popular with Ukrainians. A survey conducted by the Kyiv International Institute of Sociology conducted on December 4-27 concluded that 78% of Ukrainians believe that Ukraine should intervene in the activities of the Russian Orthodox Church in Ukraine. 54% of Ukrainians are convinced that this church should be completely banned in Ukraine.

In order to sidestep potential legal issues, Zelensky dismissed Elena Bogdan, the state official for ethnopolitics and freedom of conscience, reportedly for her opposition to banning the UOC.

This was echoed by Sergey Melnikov, chairman of the Russian Association for the Protection of Religious Freedom in an article in the business newspaper Vzglyad.

“The Ukrainian authorities stop at nothing and violate fundamental human rights, including the right to freedom of religion,” Melnikov said, criticizing Western countries for not relating to the Ukrainian offenses.

“Western human rights activists turned a blind eye to the violation of the rights of believers in Ukraine,” he said. “Currently, we see a full-fledged ideological war of Ukraine against Russia and the implementation of the Anti-Russia project. When implementing this project, the Ukrainian authorities stop at nothing and violate fundamental human rights, including the right to freedom of religion.”

Melnikov claimed that there was a motive behind the Western reluctance to challenge the anti-religious agenda of Ukraine which he claims is also taking place in the US.

“In particular, the Western media are extremely reluctant to report on forcing religious educational institutions in the United States and Great Britain to change the charters so that representatives of the LGBT community can comfortably study and teach there,” he said. “At the same time, a promotional video calling for voluntary demise [medically assisted euthanasia] was widely circulated in Canada.”