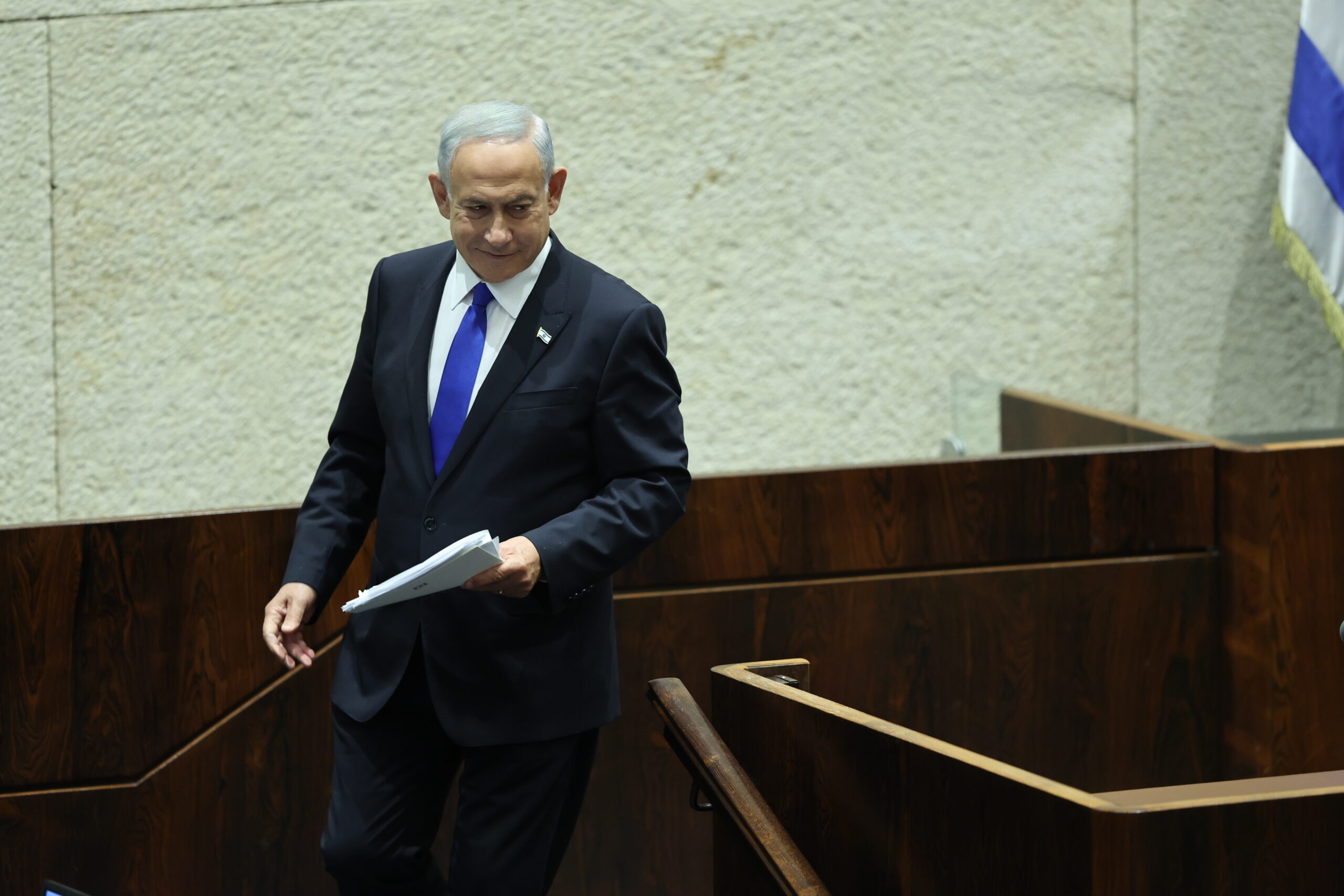 Israeli Prime Minister Benjamin Netanyahu will visit the United Arab Emirates as early as next week in what will be his first trip outside the country since the swearing-in of his new government.

The reports surfaced after UAE President Mohamed bin Zayed Al Nahyan on Saturday called Netanyahu to congratulate him on forming a government, the sixth time he has done so in his record-setting political career.

A statement from Netanyahu’s office said that the UAE leader had repeated his invitation for Netanyahu to make an official visit to Abu Dhabi.

Netanyahu was prime minister in Sept. 2020 when Israel normalized relations with the UAE and Bahrain as part of the Trump administration-brokered Abraham Accords.

Sudan and Morocco subsequently signed onto the accords, and Netanyahu has made it a central tenet of his new government to expand them even further, with an eye on Saudi Arabia.

Abdullah expressed his desire to work with Cohen to further strengthen their countries’ bilateral relations, which have produced many achievements over the past two years, the report said.

Last month, Israeli President Isaac Herzog traveled to the UAE and Bahrain to mark the second anniversary of the historic agreements.

“The Abraham Accords are a national consensus in Israel on all sides of the political spectrum,” Herzog said at the time, adding: “Now we have to…upgrade ties between us even more, to strengthen them and to bring more nations [on board].”