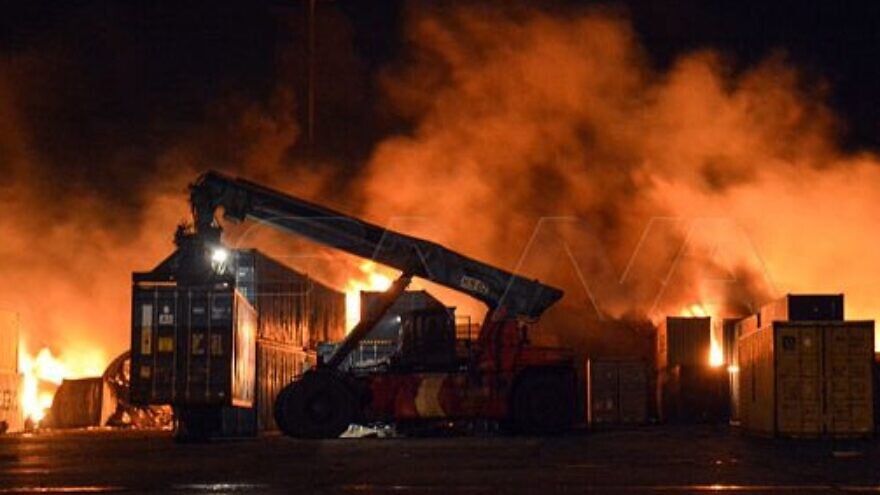 A “barrage of missiles” was launched at 2 a.m. local time, causing the shutdown of both the airport’s runways, according to the Syrian Arab News Agency.

Late last month, Israel allegedly carried out airstrikes against targets near Damascus, although the Israeli military did not address the reports, in keeping with its long standing policy of not commenting on specific incidents.

However, it has admitted in the past to conducting hundreds of strikes against Iran-backed forces attempting to establish a foothold in Syria.

On Dec. 11, the Israeli Air Force attacked a Syrian military radar station in the southwest of the country, according to a local opposition media report.

In October, Israel was on several occasions implicated in strikes targeting the Syrian capital, including weapons and ammunition depots at the airport reportedly belonging to Iranian-backed militia forces and Hezbollah.

In September, an airstrike in the Damascus region attributed to the IAF reportedly killed five Syrian soldiers, while in June, reports said that Israeli strikes took Damascus International Airport out of commission for almost two weeks.

More recently, IDF Chief of Staff Lt. Gen. Aviv Kochavi appeared to confirm that Israel was behind a Nov. 8 airstrike on a truck convoy from Iraq to Syria.