97% of antisemitic attacks in NYC carried out by minorities

Home » 97% of antisemitic attacks in NYC carried out by minorities 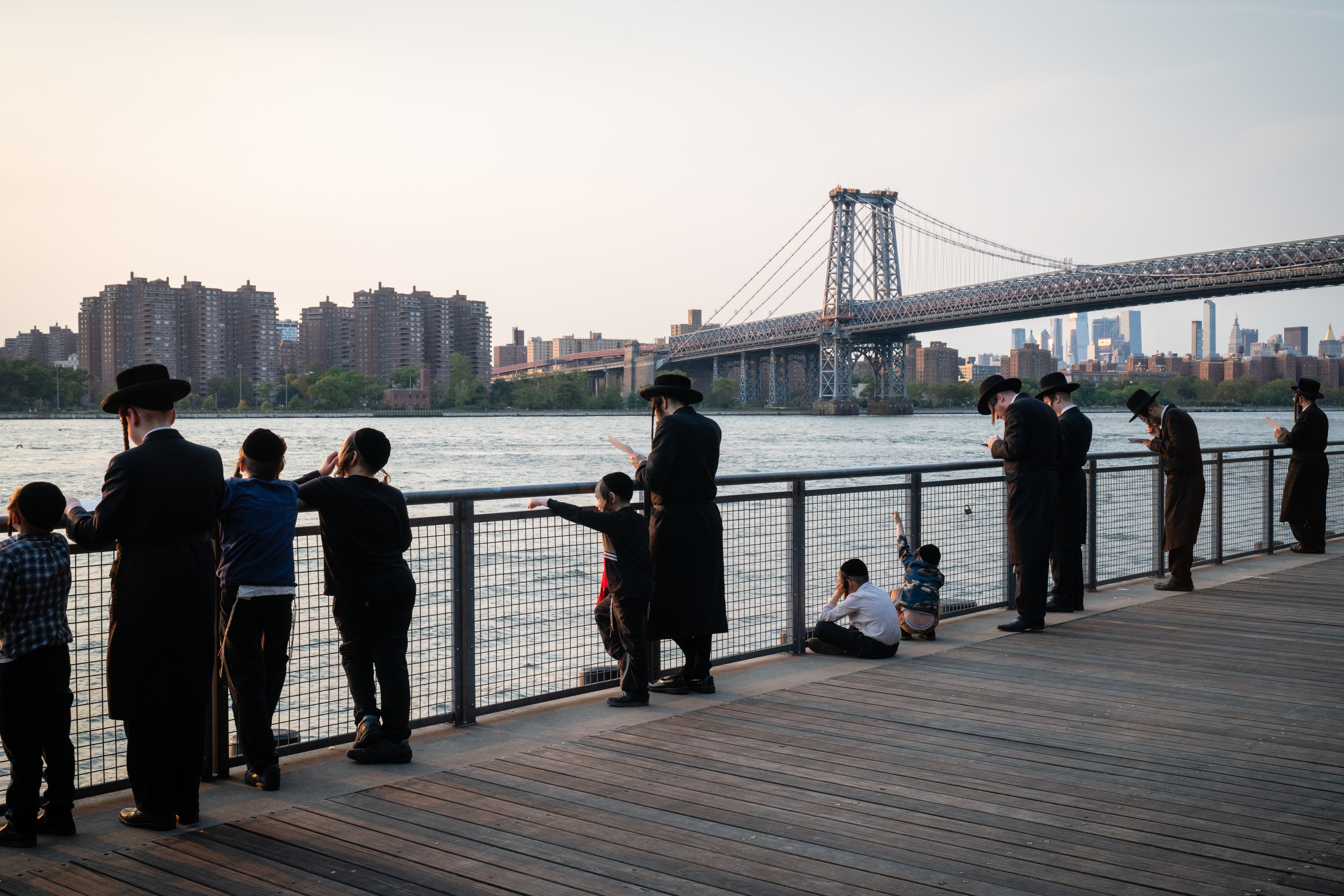 A newly released report covering 194 cases of assault against Jews from 2018-2022 revealed the disturbing state of antisemitism in New York City.

The report documented 194 cases of assault against Jews from April 2018 to August 2022. 154 of the assaults involved physical attacks and 40 were verbal assaults.

“[T]his report is focused entirely on the subset of assault (verbal and physical) as a hate crime,” Israel Bitton, director of AAA, told the Daily Caller News Foundation. “This is an important distinction because very often the wild stats on anti-Jewish hate crimes are often downplayed as ‘mostly against property,’ so it is important to quantify the extent of anti-Jewish assaults on persons which shows that even when controlling for crimes against property the number of attacks on Jewish persons remains the highest of all target groups,” Bitton explained.

“[T]hat shows greater audacity on the part of hate criminals who may be emboldened to attack Jews in broad daylight in Jewish communities because they know they can expect two things: a lack of public outcry; and a slap on the wrist from the criminal justice system,” Bitton said.

“[I]t’s the first study to examine how hate crime violence can be disproportionately affecting a particular subset of a target group and thus it’s the first data to support what has only been suspected anecdotally which is that Orthodox Jews bear the disproportionate share of antisemitic violence,” Bitton notedThere were several other shocking revelations. The report noted that Jews account for 60% of hate crime victims while constituting less than 2% of the population. Jewish students on university campuses across the country are being shunned, marginalized, intimidated and forced to play down their Jewish identity while having anti-Zionist (and antisemitic) ideologies practically forced upon them. Nearly a third of the American Jewish population now fears wearing Jewish symbols in public, while a quarter avoids Jewish events and institutions in fear of being targeted for violence (AJC survey).