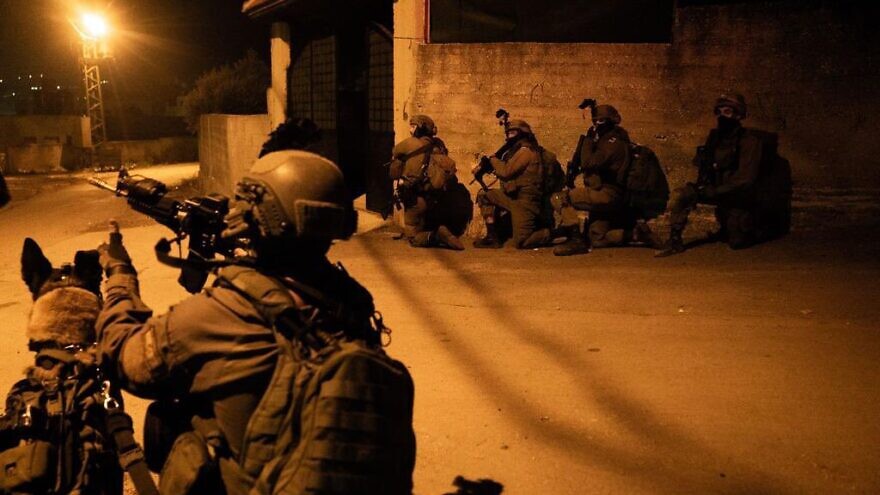 As 2022 draws to a close, the Israel Defense Forces has summarized its operational activities for the past year, which included dozens of reported strikes on Iranian targets in Syria and dozens of special operations.

The Lebanese arena remained quiet this year, despite Hezbollah’s attempt to send unarmed drones towards Israeli offshore gas rigs in July, which were shot down by the Israel Navy and Air Force.

Judea and Samaria saw one of its most violent years in the last 15, with 285 terrorist shooting attacks in 2022, compared to 61 in 2021. There was, however, a decrease in stabbing incidents, with 14 compared to 18 last year, according to the IDF report.

The defense establishment is deeply disturbed by the Palestinian Authority’s lack of sovereignty in northern areas such as Jenin and Nablus, which became centers of terrorism this year, the document continued.

Thirty-one Israelis—24 of them civilians—were murdered by terrorists this year, compared to four in 2021.

The IDF shut down 14 weapons manufacturing facilities in Judea and Samaria over the past year, as part of its effort to combat the flooding of guns in the Palestinian arena. In 2021, only nine such workshops were shuttered, while in 2020, 50 were shut down.