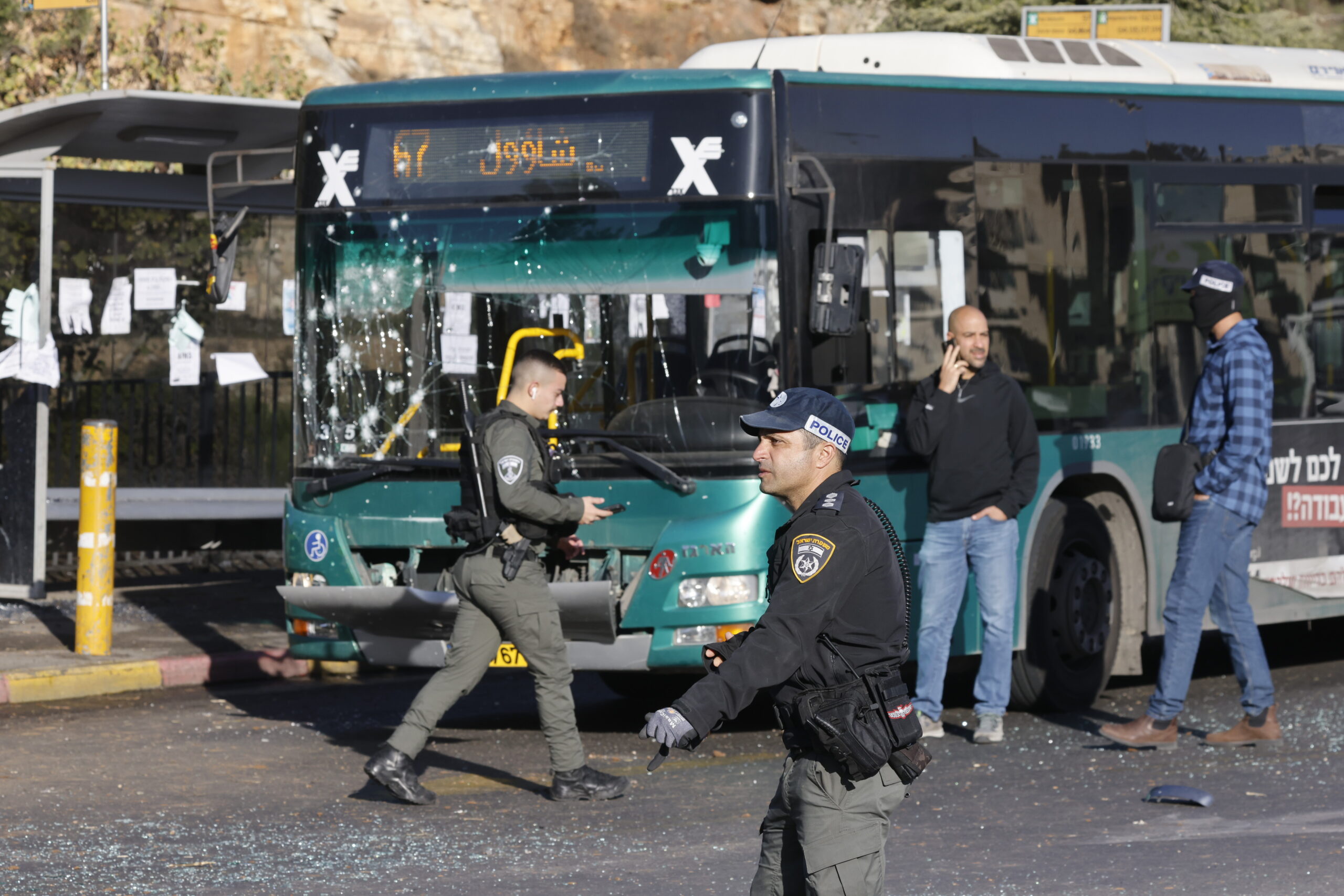 The deadly Nov. 23 twin bombings in Jerusalem were carried out by a Palestinian resident of Kafr Aqab, acting alone, according to Israeli security forces.

Eslam Froukh, 26, was arrested on Nov. 29, following an “extensive” investigation, according to a statement by the Israel Security Agency (Shin Bet) and Israel Police.

While Froukh identifies with the Islamic State terrorist group and acted according to a Salafist-jihadist ideology, he planned the bombings on his own, over an extended period, according to the statement.

“Just as we pledged, we found him. Israel will find every terrorist who attacks our citizens and will deal with them to the fullest extent of the law,” said Israeli Prime Minister Yair Lapid.

“We will continue to fight terrorism and deal with terrorists and those who dispatch them to the fullest extent of the law,” he added.

The explosive devices used in the attacks were constructed in a pit dug by Froukh in the Binyamin region of Judea and Samaria, using instructions found online, police said.

Raw materials for additional devices were found in the pit, along with a submachine gun of the Carlo type. A ready-to-activate bomb was also found in Froukh’s possession at the time of his arrest, according to the statement.

Two Israeli civilians—Tedsha Tashuma, a 50-year-old father of six from Pisgat Ze’ev, and Aryeh Shechopek, 16, a Canadian-Israeli from Har Nof, Jerusalem, were killed in the attacks, and more than 20 people were wounded.