Israel Has Seen  over 2,100 Terror Attacks Between January and October 2022

Home » Israel Has Seen  over 2,100 Terror Attacks Between January and October 2022 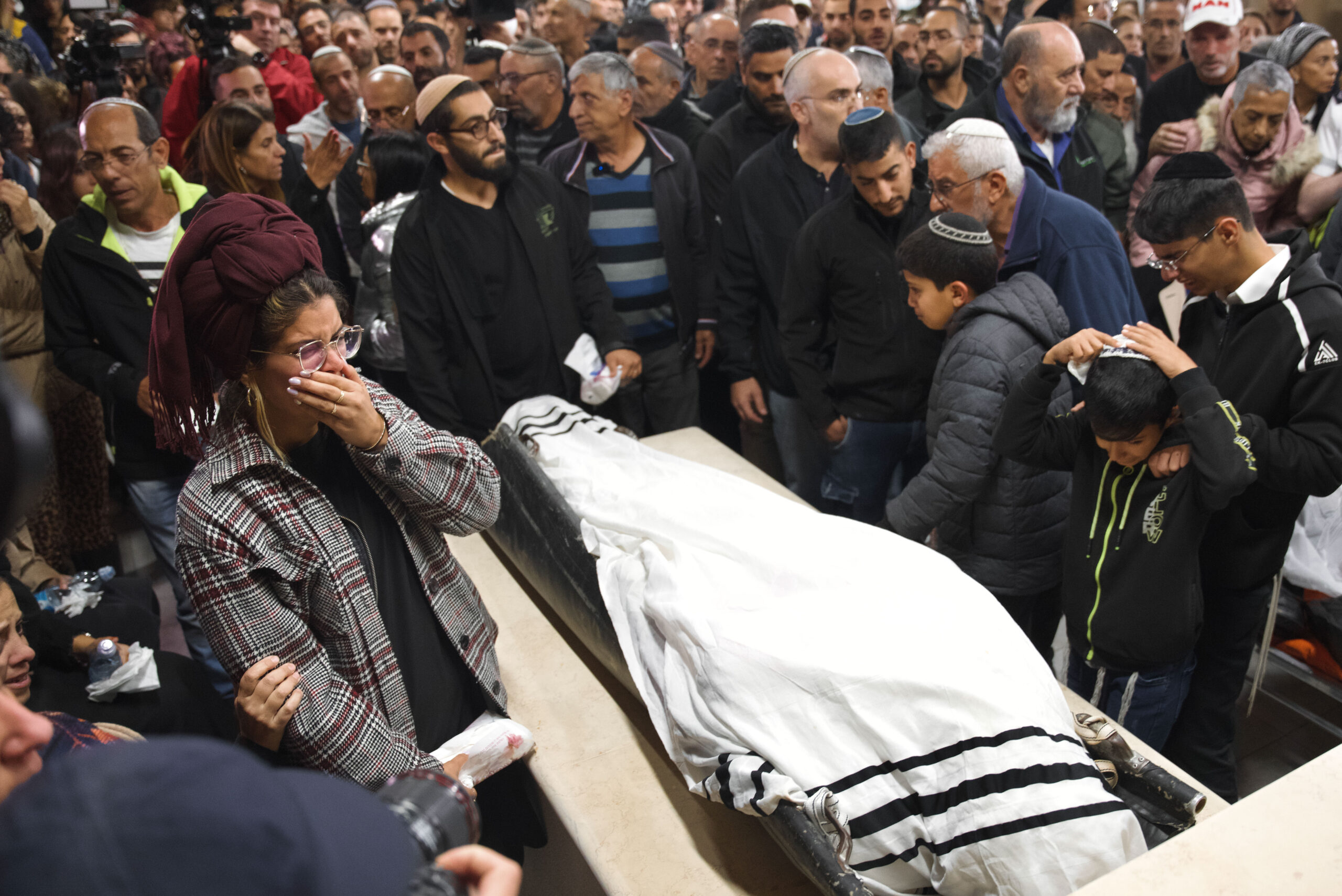 Between January and October 2022, Israel has registered over 2,100 terror attacks according to recent data published by the Ministry of Foreign Affairs.

In the month of October, terror struck Israel 401 times, marking a sharp increase from previous months. In September, there were 254 attacks and in August 208.

As a result of the attacks in October, three people were killed and 19 were injured. The attacks included 258 firebomb attacks, 6 pipe bomb attacks, 46 incidents of small arms fire, 32 arson attacks, 2 vehicular attacks and 2 assaults. All of the attacks took place either in Judea and Samaria or in Jerusalem and the Green Line areas.

As clearly shown by the Foreign Ministry’s data, most terror attacks in Israel in general occur in Judea and Samaria.

This development is not new.

Over twenty years ago, David Rubin and his son were also victims of a terror attack. Since then, he has made supporting other survivors one of his life missions.

At the end of 2001, Rubin, a former mayor of Shiloh, was driving home from Jerusalem with his three-year-old son,when the car was ambushed by three Fatah terrorists and he was shot in the leg by a gunman with an AK-47 assault rifle. The boy was hit in the head causing a skull fracture and internal bleeding in the cerebellum. The bullet missed his brain stem by one millimeter and he survived.

“Thank God, my son is physically okay now,” Rubin says. “But he is still dealing with the experience emotionally to this day.”

Transformed by the experience, Rubin wanted to build something positive after the event. In 2004, he established the Shiloh Israel Children’s Fund in order to help children living in the biblical heartland recover from trauma. The organization supports therapeutic, educational, and recreational programs.

“We saw so many people coping with the after effects,” he added. “But children in Judea and Samaria have suffered disproportionately from terrorism.”

Help us heal more children who have been targeted by the terrorists. Donate to Shiloh now.