Early next morning, Yehoshua and all the Israelites set out from Shittim and marched to the Yarden. They did not cross immediately, but spent the night there. 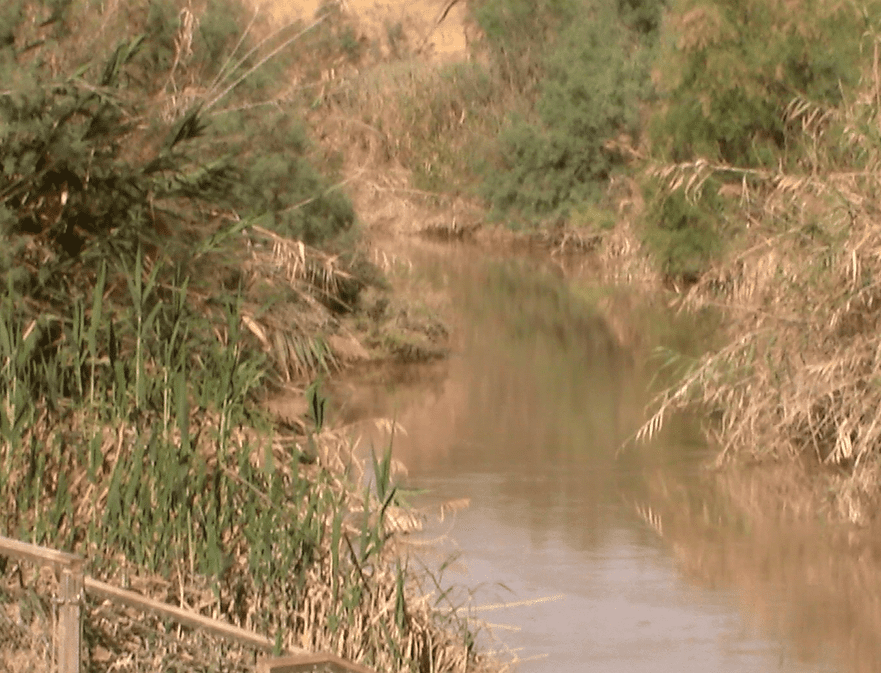 Jordan announced last week that they will invest $100 million to expand the facilities at the “Bethany Beyond the Jordan” site on the eastern shore of the Jordan River located about six miles north of the Dead Sea. The project was approved by Jordanian King Abdullah II and is expected to take six years at a total cost of $300 million.

The site, 31 miles west of Amman, the capital of Jordan, is also known as Al-Maghtas in Arabic and has been referred to as Bethabara. It is venerated by Christians who believe it to be the place where Jesus was baptized and is mentioned as such in the book of John in the New Testament. The first phase of the project is set to be completed by 2023 and the entire project by 2029, which Christians believe is the 2,000-year anniversary of when Jesus was baptized in the Jordan River. Authorities hope the investment will help the site attract some one million visitors for the occasion.

“We decided on a biblical village theme that attempts to re-create a 2,000-year-old experience,” Samir Murad, chair of the project, told RNS.

The project will include a new tourist city which Murad described as upscale Arab-style tents. Also adjacent to the site will be restaurants, souvenir shops, walking trails, and botanical gardens. Murad noted that the food will be based on plants mentioned in the Bible.

“The idea is to create an atmosphere like that of the Old City of Jerusalem,” Murad added. “We wanted to provide pilgrims a chance to be able to spend quality time at the location of the baptism while respecting its spirituality and the UNESCO World Heritage Site conditions.”

In 2015, the site was designated as a World Heritage site by UNESCO, excluding the western side of the river in Israel. Approximately 81,000 people visited the site in Jordan in 2016, mostly European, American, and Arab tourists.

Nine faith organizations will be allowed to build a place to welcome pilgrims to the baptism site including the Baptist World Alliance which will be in charge of constructing the Baptist outpost in Bethany beyond the Jordan.

The project is not yet fully funded.

The site is across the river from Qasr al-Yahud (The tower of the Jews) near Jericho in Israel. While the initial site of veneration was there, the focus shifted to the western side by the 6th century. With half a million visitors, the Israeli western side attracts larger tourist interest than its Jordanian counterpart. Qasr al-Yahud is also one of the possible points through which the Israelites crossed the Jordan river as they reached the Promised Land (Joshua 3), and as the site where prophet Elijah ascended to heaven (2 Kings 2:1-14).