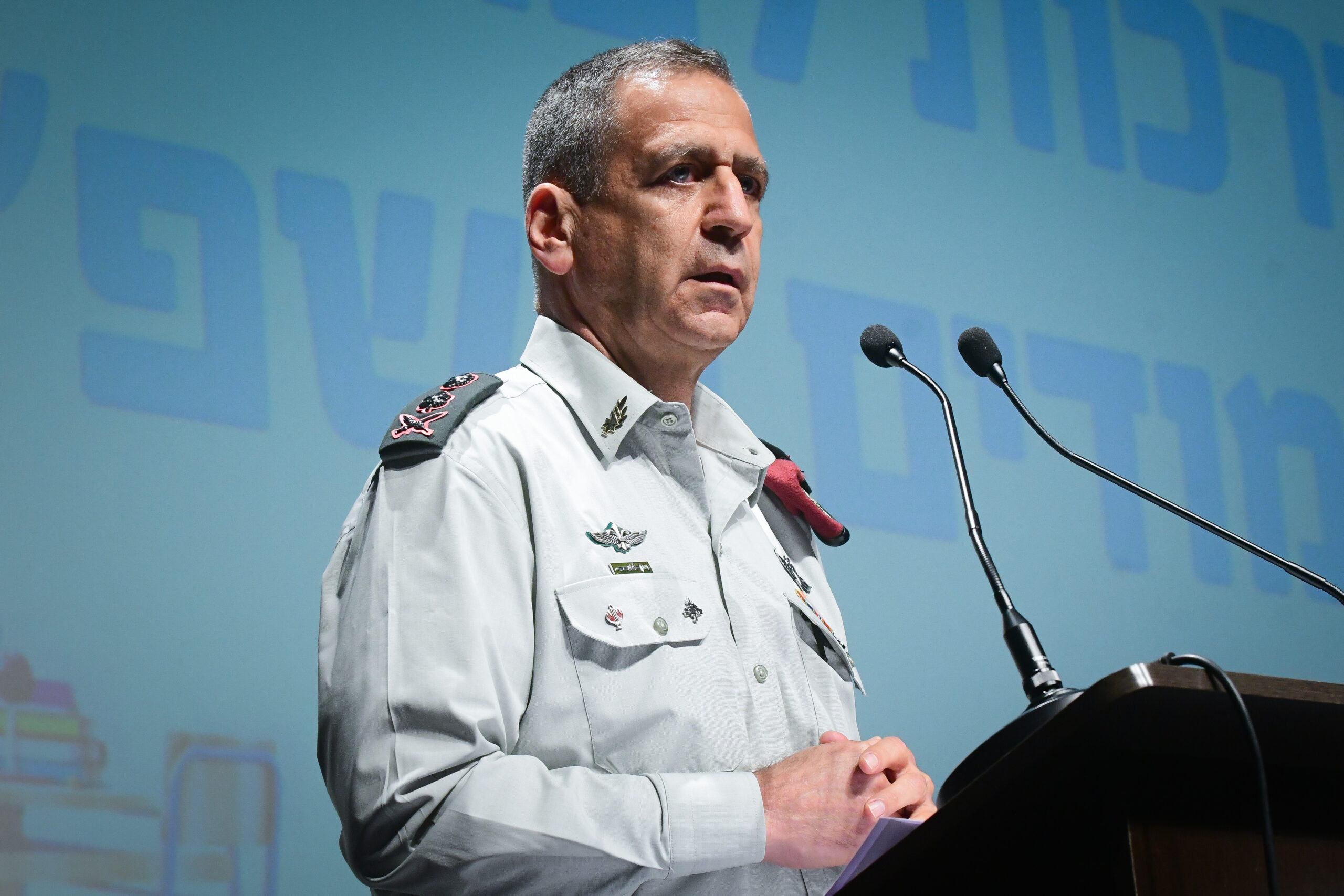 Israel Defense Forces Chief of Staff Lt. Gen. Aviv Kochavi appeared to confirm on Wednesday that Israel was behind an Nov. 8 air strike on a truck convoy from Iraq to Syria.

And even knowing, he continued, “We have to send the pilots. They have to know how to evade surface to air missiles. Make no mistake: There are operations in which 30, 40—at peak times, 70—surface to air missiles are fired at them during sorties. They have to strike, hit, come back, and they have to, in some of the attacks, avoid killing those who should not be killed. Those are very advanced capabilities.”

On Nov. 9, The Wall Street Journal reported that a convoy believed to have been smuggling Iranian weapons into Syria from Iraq into Syria had been hit by Israel in eastern Syria. According to the report, the strike near Abu Kamal—a Syrian border town frequently used as a transshipment point by militant groups with ties to Iran’s Islamic Revolutionary Guard Corps—destroyed several vehicles and killed at least 10 people, including an unknown number of Iranians.

According to an Iraqi official, the tanker convoy was transporting a legal fuel shipment from Iran to Lebanon. However, according to those familiar with the attack, at least some of the vehicles were believed to be carrying weapons and missiles.

During his speech on Wednesday, Kochavi also said that the time that has passed since “Operation Guardian of the Walls” against Hamas in the Gaza Strip in May 2021 has been the quietest in the past 15 years. “I don’t know how long it will hold. I think it [a long-term truce] has potential. But I can’t commit,” he stated.

The IDF has prevented in the past year more than 400 terrorist attacks in Judea and Samaria, Kochavi said, adding that during normal times, Palestinian Authority security forces should have been doing much of “this work.”