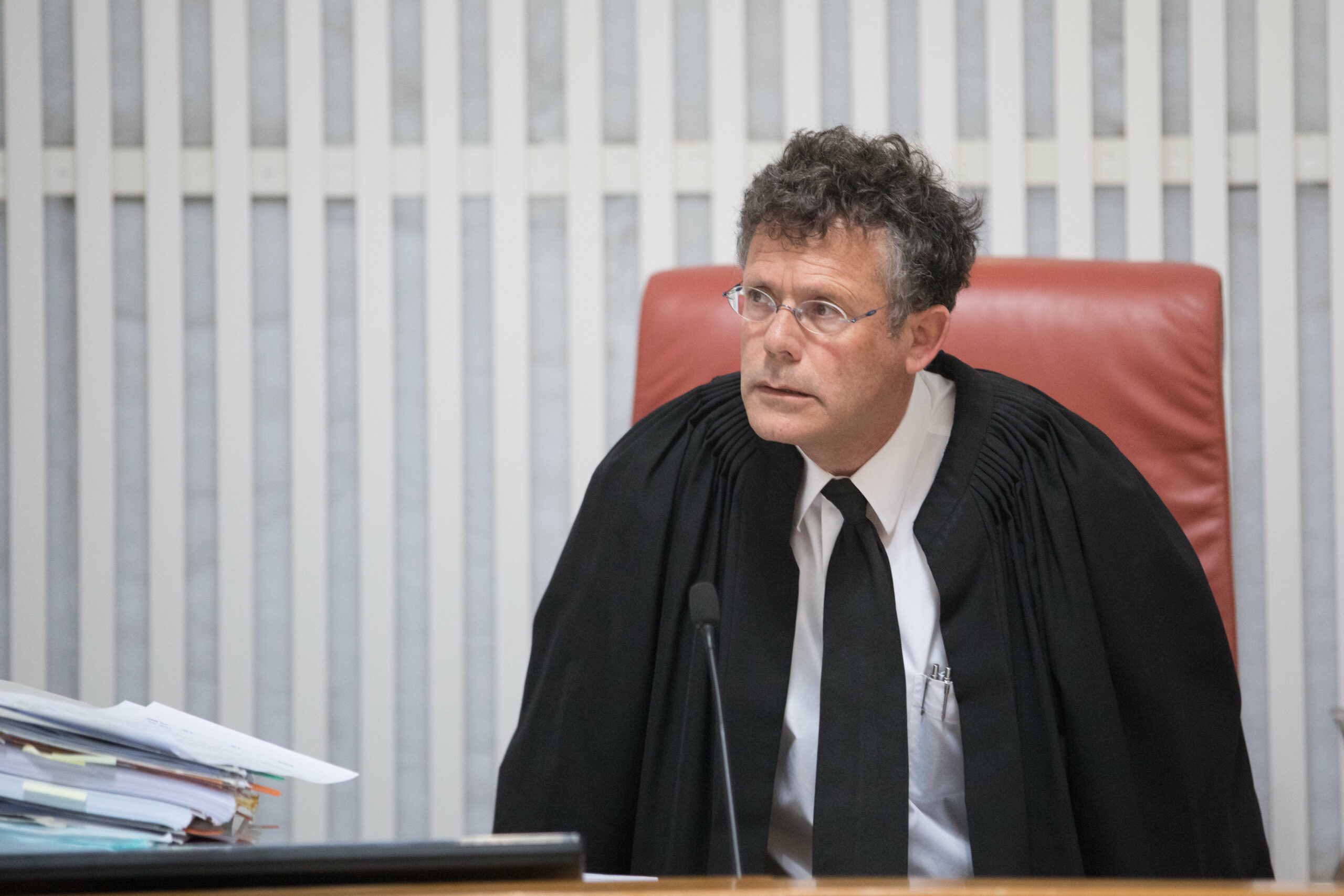 Three Arab youths who attacked a Jewish family in Jerusalem earlier this year will be released to house arrest, the High Court of Justice decided on Thursday, confirming a decision by the District Juvenile Court.

During the festival of Sukkot in October, a Jewish family with three young children was driving through the Arab neighborhood of Beit Hanina in East Jerusalem. The family had entered the neighborhood by mistake, but they found themselves stopped by an improvised roadblock and surrounded by dozens of residents throwing stones and trying to break into the car. A stone thrown at the car miraculously landed between the baby’s legs. The rioters managed to shatter some of the car windows, with glass pieces bursting on all its passengers, before the father managed to drive away.

Following the incident, the police opened an investigation which led to the arrest of several of the rioters, who were eventually indicted.

Last week, the District Juvenile Court decided to release three of the rioters to house arrest, despite the position of the State, which opposed the move.

On Thursday, High Court Judge Yitzhak Amit rejected the appeal by the family’s attorneys to cancel the decision.

“The respondents come from normative families, they have not been involved in crimes in the past, arrest is difficult for them and they have probably learned their lesson,” Amit wrote. “The respondents are currently staying in the Damon prison alongside security prisoners. I am not convinced that this would benefit the respondents and the interest of the state.”

“The murder attacks against Israeli citizens are repeated again and again, but in an unimaginable way the courts release the same terrorists time and time again into the streets of the cities,” said Attorney Haim Bleicher from the organization Honenu, who is assisting the family.  “It’s a shame that the courts prefer the interests of the convenience of the terrorists over the security interests of the citizens of Israel.”

Honenu describes itself as “an Israeli Zionist legal aid organization that offers legal assistance to people experiencing difficulty in receiving a fair judicial process,” providing legal assistance to “soldiers and civilians who find themselves in legal entanglements due to defending themselves against Arab aggression, or due to their love for Israel.”