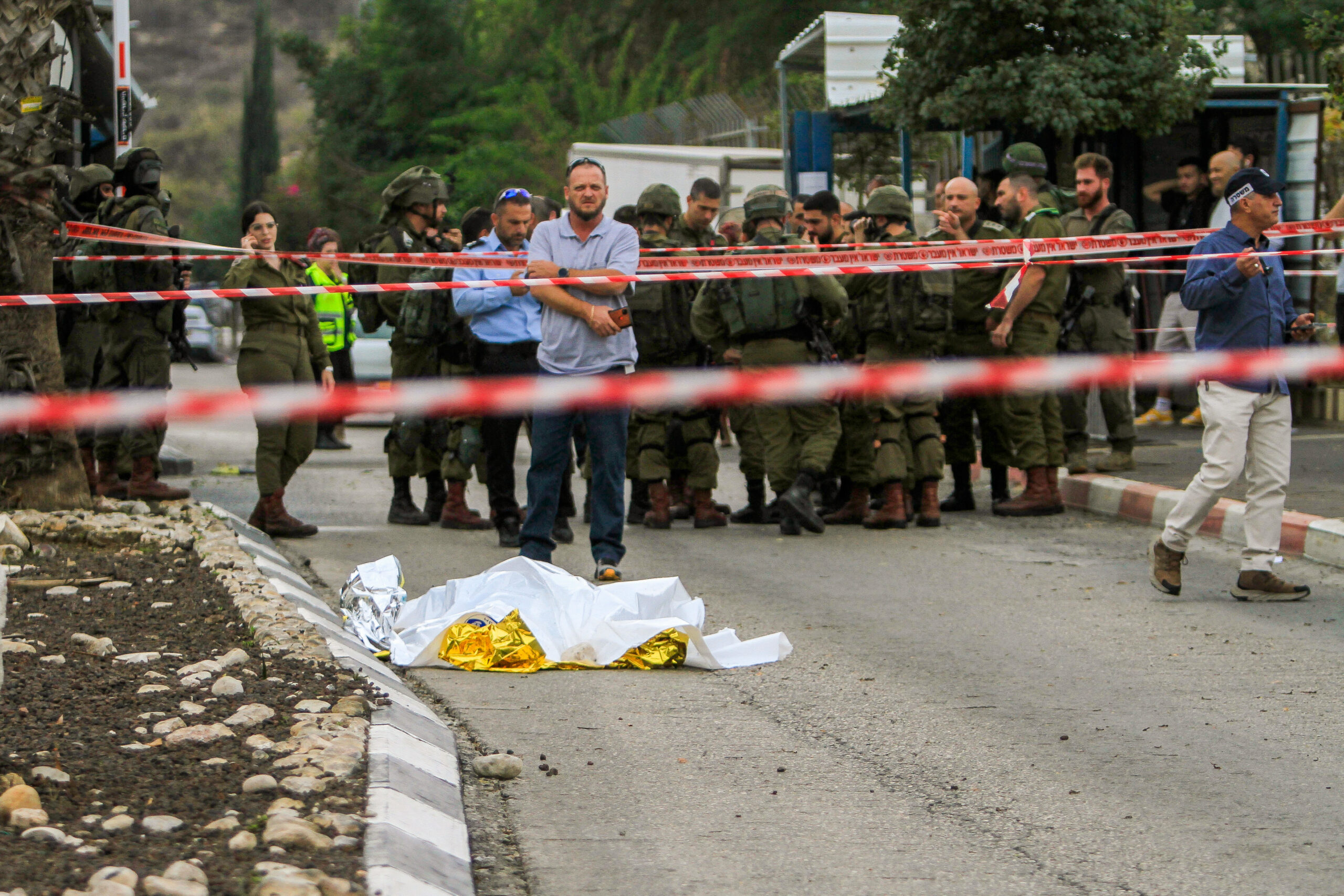 The majority of Israelis support killing terrorists even after the threat emanating from them has been neutralized, according to a new survey by the Israel Democracy Institute.

Specifically, the survey, which polled Jewish Israelis on a series of issues relating to their relationship with the IDF and the country’s security challenges, found that 55% agreed in killing neutralized terrorists, up from 37% in 2018.

Additionally, 71% of Israelis said they support the death penalty for terrorists who have been convicted of murder and 45.5% of respondents said that support firing on civilian centers in Gaza to deter terrorists from firing rockets at the Israeli population.

The survey was rolled out ahead of the organization’s National Security and Democracy conference, which is taking place on Tuesday and Wednesday this week in Israel, in cooperation with the Konrad Adenauer Stiftung.

The survey was taken between September 15 and 19, 2022 – less than two months before the recent Israeli election, which saw striking success for far-right Jewish Power leader Itamar Ben-Gvir, who gained steam among IDF soldiers, who in some cases feel that the establishment has abandoned them in the field.

Moreover, it comes five years after Elor Azari was convicted in 2017 of shooting and killing Abdel Fattah al-Sharif in Hebron on March 24, 2016 when he was prostrated on the ground, having already been shot by Israeli soldiers. Azaria became known as the “Hebron shooter.” His conviction was seen as highly controversial and some argued that the decision would cause soldiers to fear that if they make a mistake in the field they would fall into the same trap.

Support for women in combat

The survey also showed that the majority (54%) of Jewish Israelis think that elite combat units should be open to women.

However, only 36% of respondents gave the IDF a good or great grade on questions of gender equality, down from 50% in 2017.

When asked whether Israel should continue with its current mandatory draft model, nearly half (47%) said it should be discontinued and replaced with a voluntary professional military force.

Finally, the survey asked respondents whether soldiers should be required to take part in mandatory religious education and visits.

While the majority (74%) of respondents said soldiers should be offered and allowed to participate in religious classes or activities, only 10% believe they should be mandatory and 11% said they should be forbidden.

The survey was prepared by the Center for Security and Democracy and by the Viterbi Family Center for Public Opinion and Policy Research and conducted by phone and internet. More than 800 adults answered the survey, with a maximum sampling error of +/- 3.52%.
To view the full data file, click here.