Home » Who are the Black Hebrews who marched through Brooklyn chanting “We are the real Jews”? 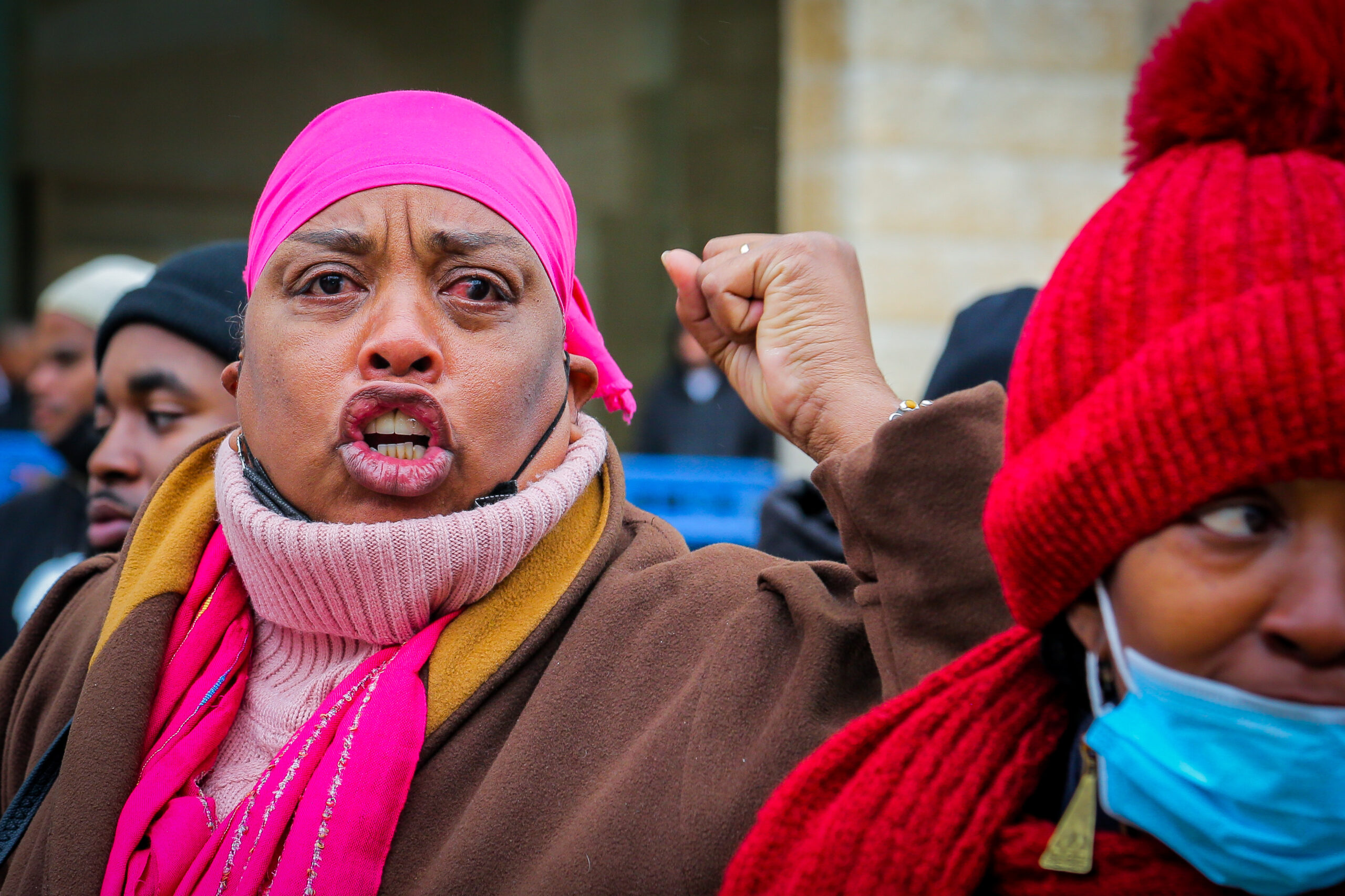 Hundreds of people identifying as Black Hebrew Israelites gathered in Brooklyn last week. Videos disseminated through social media show the participants marching in purple robes and chanting slogans such as “We are the real Jews” and “Hey Jacob, it is time to wake up.”

In the past few years, the movement has increasingly come under the spotlight, both because several celebrities have publicly associated themselves with its ideology and because its followers have been responsible for several acts of antisemitic violence.

But who are the Black Hebrews and what do they exactly believe?

The origin of the movement

As explained in a report released by George Washington University in September, “the Black Hebrew Israelite movement encompasses a range of religious sub-groups that subscribe to the belief that African Americans are the descendants of Biblical Israelites.”

The idea began to emerge in the 19th century as some enslaved black Americans developed a strong spiritual connection with the biblical story of the enslavement of the Jewish people in Egypt and the Exodus. In 1896, William Saunders Crowdy, a Christian preacher and former slave, founded the Church of God and Saints in Christ, claiming that Black people descended from one of the Ten Lost Tribes exiled from the Land of Israel after the Assyrians conquered the Kingdom of Israel in the eighth century BCE.

In the following years and decades, several houses of worship would be established across the US inspired by the same ideas.

Today the movement includes churches and institutions that adhere to this ideology, some of which go as far as adopting at least some Jewish laws and practices, as well as individuals who identify as Black Hebrew Israelites after coming in contact with its beliefs on the internet.

How many Black Hebrews are there?

There are no official figures regarding how many people in the world identify as Black Hebrews. A 2019 survey sponsored by the pro-Zionist Christian organization Philos Project found that out of the 1,019 Black respondents polled, 4% said that they identified as Black Hebrews and 19% that they agreed with most of their ideology while 62% were not familiar with their beliefs and 15% disagreed or strongly disagreed with them. The GWU report states that in the 1980s there were around 40,000 Black Hebrews in the US and a few thousand in Israel.

The report adds that “the most publicly visible aspects of the BHI movement today are arguably representative of this fringe,” noting that their public demonstrations often include antisemitic statements and Holocaust denial.

Followers of the Black Hebrew Israelites movement have been responsible for several antisemite attacks, including a shooting in a kosher supermarket in New Jersey in 2019 where four people were killed.

The influence of celebrities

The rally in Brooklyn was organized to show solidarity with NBA star Kyrie Irving. The basketball player had just returned to the team following an eight-game suspension for promoting an antisemitic movie on social media and then failing to unequivocally denounce Jew-hatred.

Also the rapper and fashion designer Kanye West has recently tried to justify his antisemitic statements by claiming that he cannot be antisemitic because “black people are Jewish,” echoing the beliefs of the BHI movement.

“I’m a bit sleepy tonight but when I wake up I’m going death con 3 On JEWISH PEOPLE,” he tweeted last month. “The funny thing is I actually can’t be Anti Semitic because black people are actually Jew also You guys have toyed with me and tried to black ball anyone whoever opposes your agenda.”

“If people came upon an extremist Black Hebrew Israelite group street preaching, it might be easier to dismiss it and recognize the extreme ideology behind it,” Isabelle Williams, an analyst at the Anti-Defamation League’s Center on Extremism told the Jewish Telegraphic Agency last week. “But when it’s being shared by these influential figures, people might be less likely to recognize the really insidious ideology and dangerous antisemitic conspiracy theories that are behind these statements.”

JNS has contributed to this report.