Again you shall plant vineyards on the hills of Samaria; Men shall plant and live to enjoy them.

Home » 10,000-tree forest to be planted in Samaria to celebrate ten years of Israel365 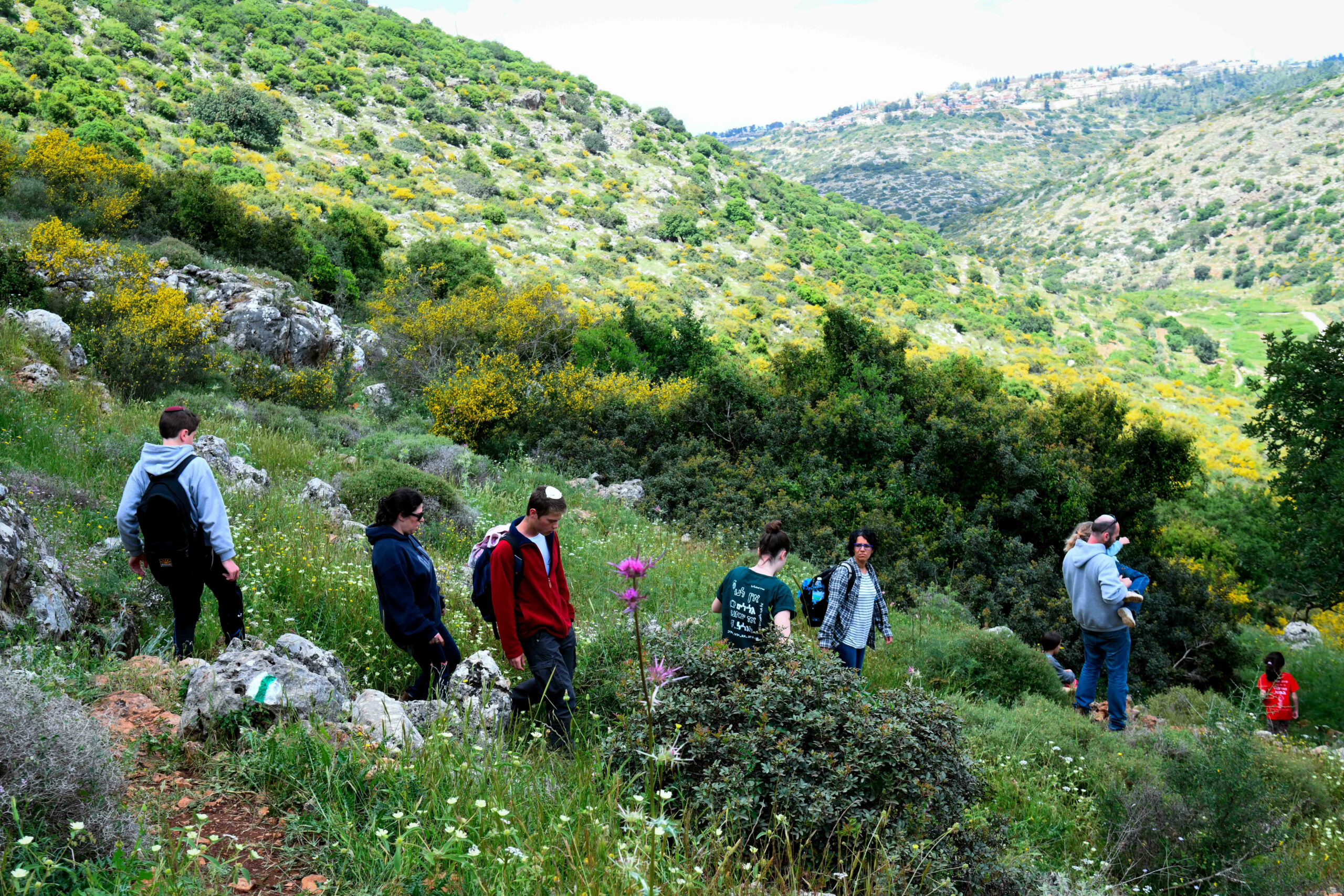 The act of planting trees figures prominently in the Bible.

“I will plant cedars in the wilderness, Acacias and myrtles and oleasters; I will set cypresses in the desert, Box trees and elms as well,” reads the 41st chapter of the book of Isaiah. “That men may see and know, Consider and comprehend That Hashem’s hand has done this, That the Holy One of Yisrael has wrought it.”

In order to celebrate ten years since the establishment of Israel365, a 10,000-tree forest is set to be planted in the biblical heartland of Samaria.

“I started Israel365 in 2012 as an email to friends and family,” the organization’s founder Rabbi Tuly Weisz recalled. “The goal was to connect the Lovers of Israel with the Land and People of Israel, every day of the year.”

“Ten years later, Israel 365 has blossomed,” he added. “We now bring the Land of the Bible into the homes and hearts of millions of Jews and Christians around the world.”

The forest will be cared for by the Kochav HaShachar community, a religious community of 400 families. The goal is to primarily plant fruit trees from the seven biblical species: olives, grapes, pomegranates, figs, and dates, as well as other species indigenous to the Land of Israel and compatible with the various ecosystems found in Judea and Samaria.

“We plant trees to beautify the Land, and support farmers who observe the Sabbatical (Shemittah) year,” Rabbi Weisz noted.

The forest will be created using the Miyawaki Method, developed by Japanese botanist Akira Miyawaki. The technique aims at replicating natural forest regeneration processes and is considered one of the most effective reforestation mechanism. By using the Miyawaki Method to grow the trees in the Samaria forest, experts believe that they can obtain the equivalent of ten years of growth in three years.

While 2021-2022 marked a Sabbatical year and was therefore not possible to plant trees in the land of Israel, in the previous year Israel365 planted around 1,500 trees thanks to the support of its donors.

For the upcoming year, the goal is incredibly more ambitious, taking inspiration from one of Jeremiah’s prophecies.

Would you like to donate trees to reforest the biblical heartland of Samaria? Plant your tree now.